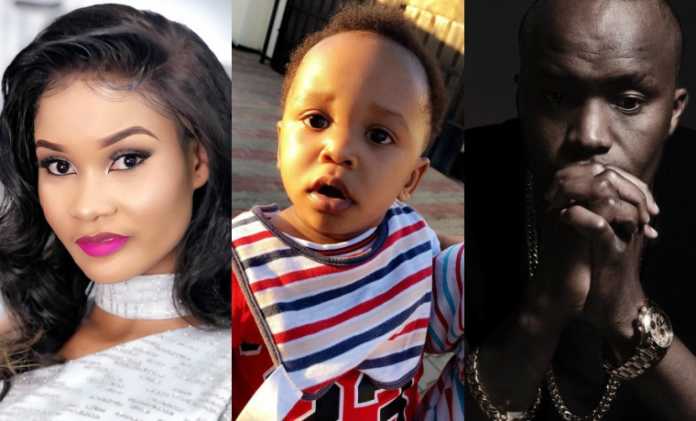 This past weekend Jaguar decided to give fans a reason to talk and what best way than to wish his alleged Tanzanian son a happy birthday!

Well, just like Diamond Platnumz the Kenyan politician sent out a heartfelt message dedicated to baby Daylan! Of course Jaguar knew this would make him trend one way or another and I guess this how we also got our story.

Back in 2017 when Dylan was born, many went on to claim that he shared striking resemblance with Jaguar and not Diamond Platnumz. Many could have sworn that the baby boy was indeed Jaguar’s but with time he slowly started looking more like his daddy; but  a little more light skinned! 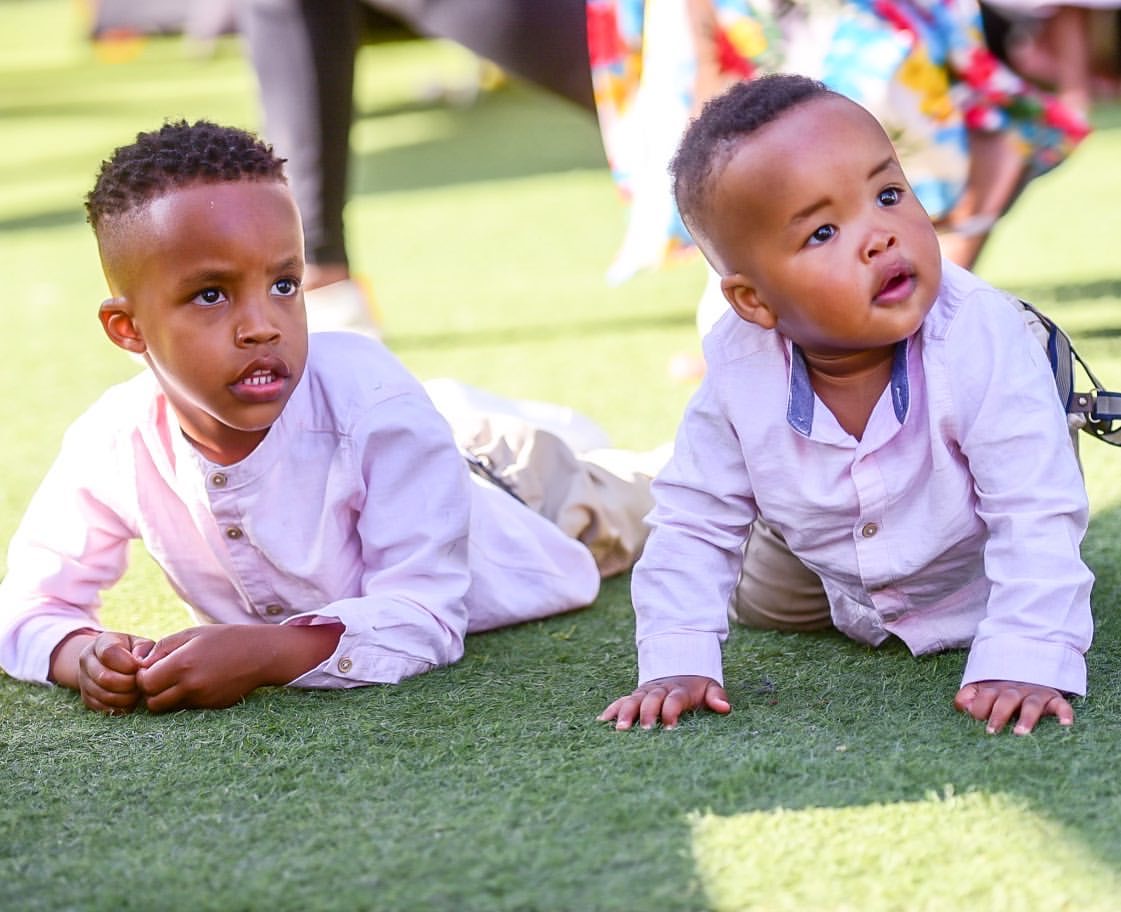 Whats more surprising is that Dylan and Jaguar’s eldest son also look alike – but all in all Diamond remains the biological father to Dylan! 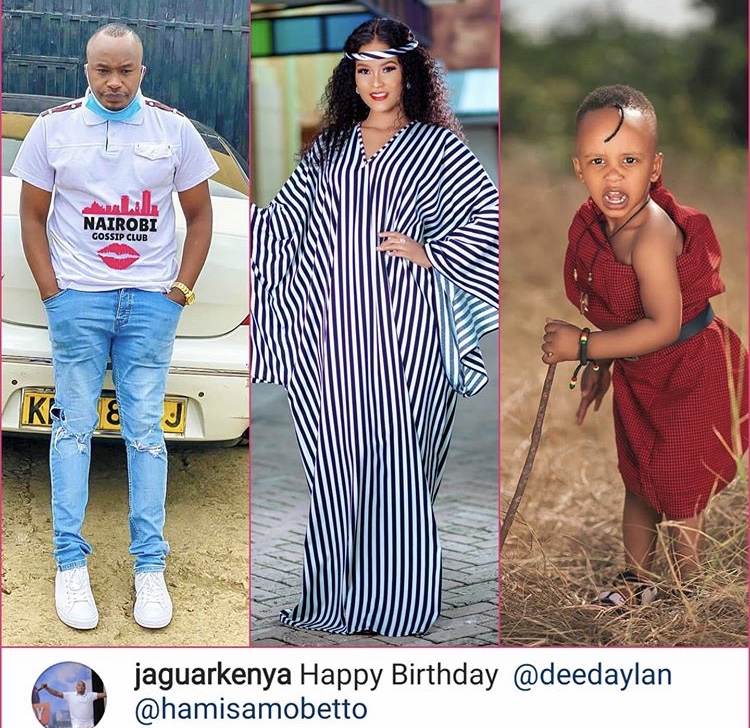 Although the comment was pulled down shortly after people’s started noticing; we can’t help but assume Jaguar knew what he was doing – and of course the clout chasing definitely worked!

Fans in the comment section could however not let this go as they trolled both Jaguar and Diamond Platnumz for allegedly having an interest in the same woman. But, truth is we really can’t pin Jaguar to Mobetto as they have never been spotted together whether in public or private.

However like they say, Nairobi is one big bedroom with untold stories that would definitely shock the life out of you!