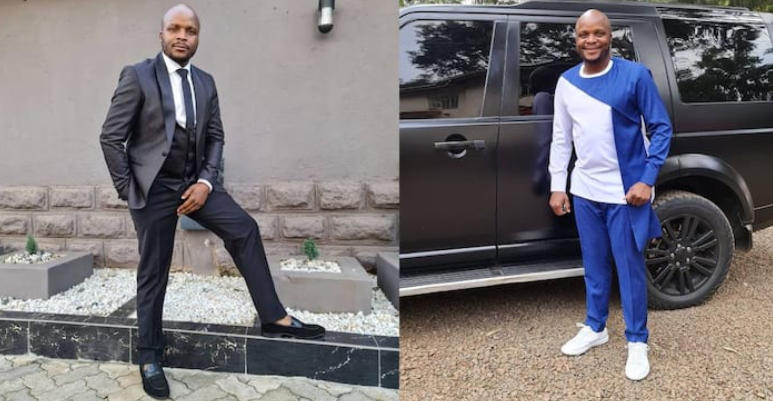 From grass to grace- is the best way to define Radio presenter Jalang’o. The popular Kiss FM radio presenter has thrived from becoming a fisherman to one of the richest celebrities. Radio host Jalang’o is your typical affluent man thanks to his hard work and consistency. To prove his success & wealth, Jalang’o often flaunts the properties he owns. From flashy cars, to picturesque apartments and palatial homes.

His love for opulent rides is evident. Even though he claimed to have sold all his cars, he has bought himself another ride.

His net worth is estimated to be over Ksh 10M. He revealed this in an interview last year, adding that he owned over 6 deluxe cars by that time.

“I have a V8, Overfinch (Range Rover), Mercedes SLK, Mercedes V-Class and a Discovery. Kenyans know them.”

During Jalang’os debut at Kiss FM, he gifted himself a brand new Toyota Land Cruiser V8 200 Series to celebrate the milestone.

The vehicle showroom’s price at Toyota Kenya is Ksh21 million.

The Lang’ata Member of Parliament hopeful has yet again gifted himself a new black Toyota Land Cruiser V8. He shared a sneak peak of the car as his workers washed the newly bought car.

Watch his full video below, courtesy of Mungai Eve;