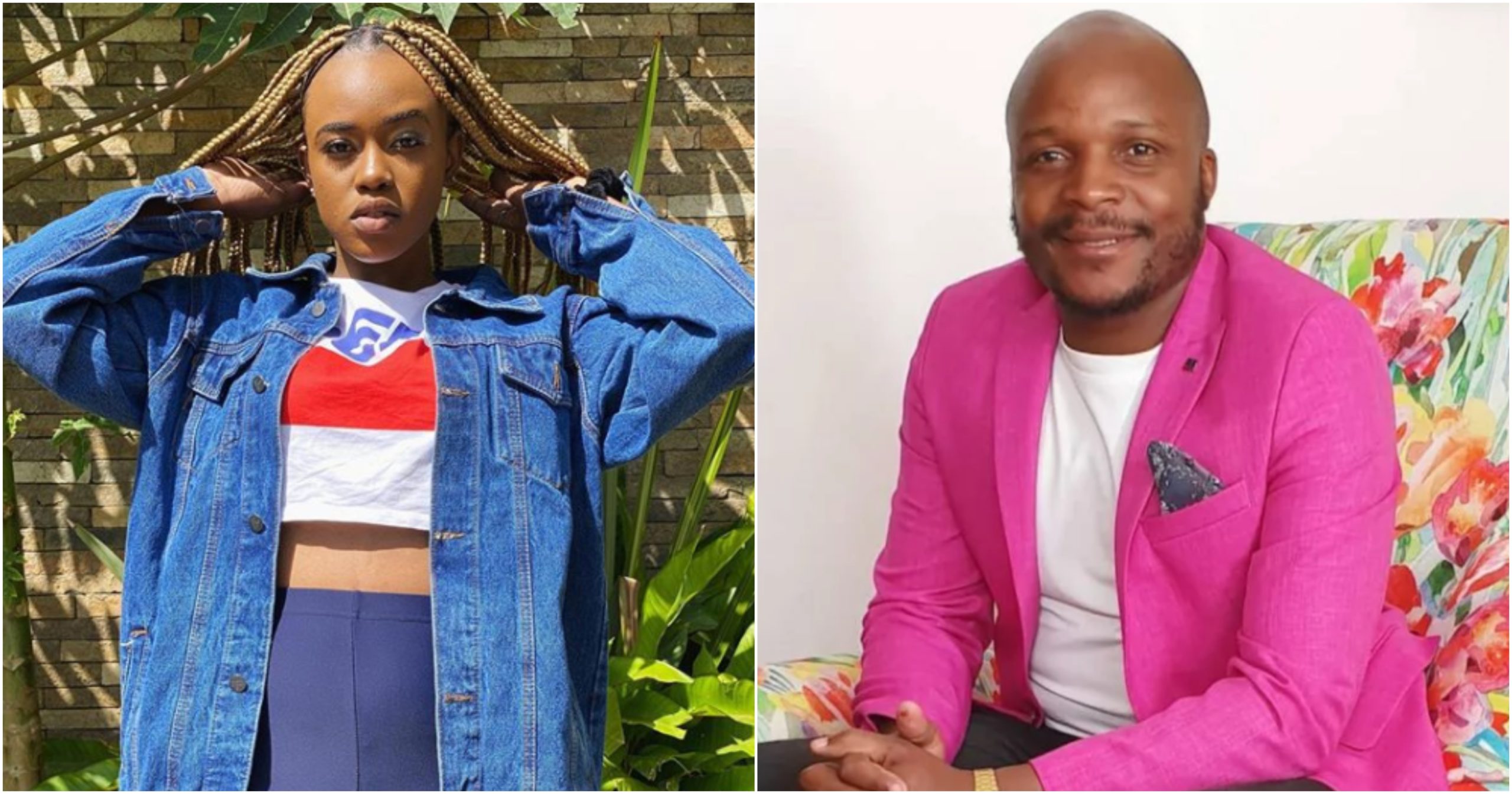 Hard times will always reveal true friends, is a saying that added up for Azziad Nasenya just before she hit fame and right after her star shone.

During her afternoon Live with comedian Jalang’o, the barely 20-year old talked of how she would literally beg her friends to show up for her plays in the theater but only a countable few turned up for her.

Also read: “I have made peace with you,” Singer Vivianne speaks up weeks after Azziad Nasenya saga

Some she would remind everyday to buy tickets and even volunteer to pay for half their tickets, just so that they can support her talent but individuals who showed zero efforts or concern. 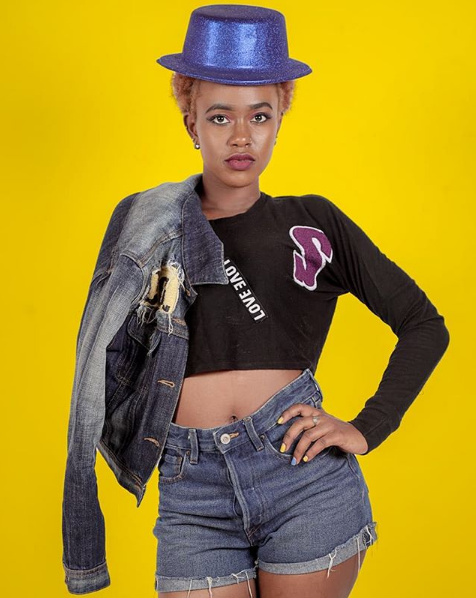 Azziad kept her cool and forewarned those on her contact list, that someday will come when she will hit fame and they will all come looking for her, but nowhere to find her.

Well, her prophecy came to pass, much sooner than expected. Soon as she went viral through her fine Utawezana challenge, her WhatsApp, DMs, call list, Twitter were full. 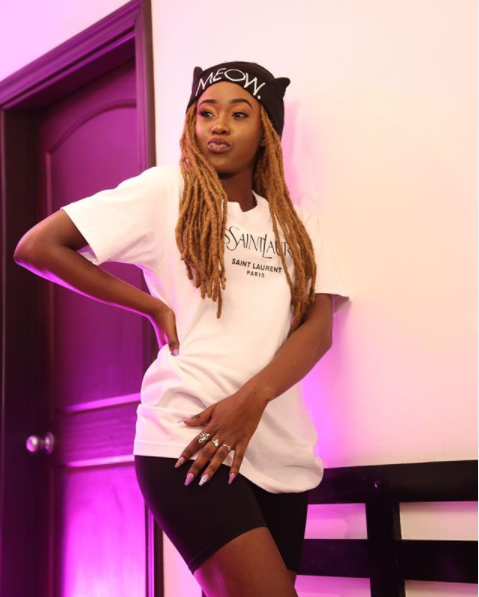 Friends she had begged to show up for her, were now pleading for forgiveness but having foretold it all, she trashed those who had given her a cold shoulder and walked the new journey with those who had always been there for her.

Let me take you back to a time when the TikTok sensation allegedly turned down an offer to work with Wasafi TV after going viral. 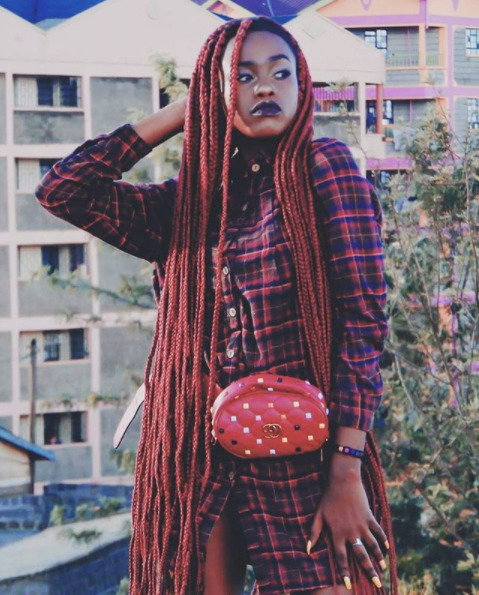 Well, Jalang’o was not left behind, coming out to blast the young campus babe for turning down such a lucrative offer at such a young age, all in the name of ‘values’.

Eventually, they met and had a Live sit-down, where a totally embarrassed Jalas had to apologize for his negative remarks towards the Internet sensation.

“I want to take this opportunity to tell you am very very sorry. I wanted to meet you and apologize personally for my actions,” Jalas told Azziad. 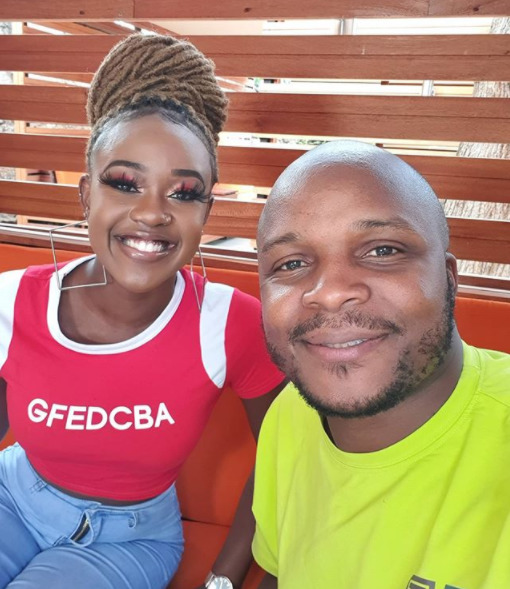 A smitten and chilled out Azziad was like “Aww…! It’s okay”. Clarifying that he later deleted the post and feels so sorry that he never clarified the rumors first.

Have a listen to the engaging and lively chit-chat between the two: