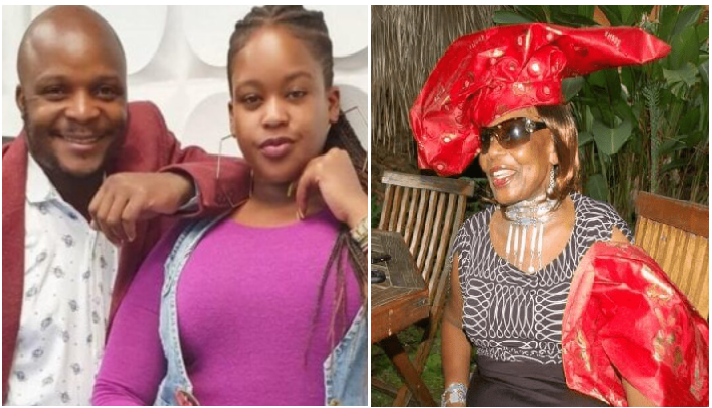 Renowned fashionista and activist in the country, Manduli has passed on at the age of 73 years. The celebrated veteran politician and former chairperson of NGO Council had many titles to her name; including being the first  African woman rally driver to grace the Safari Rally when she took part in the 1974 edition alongside her late co-driver Sylvia Omino. 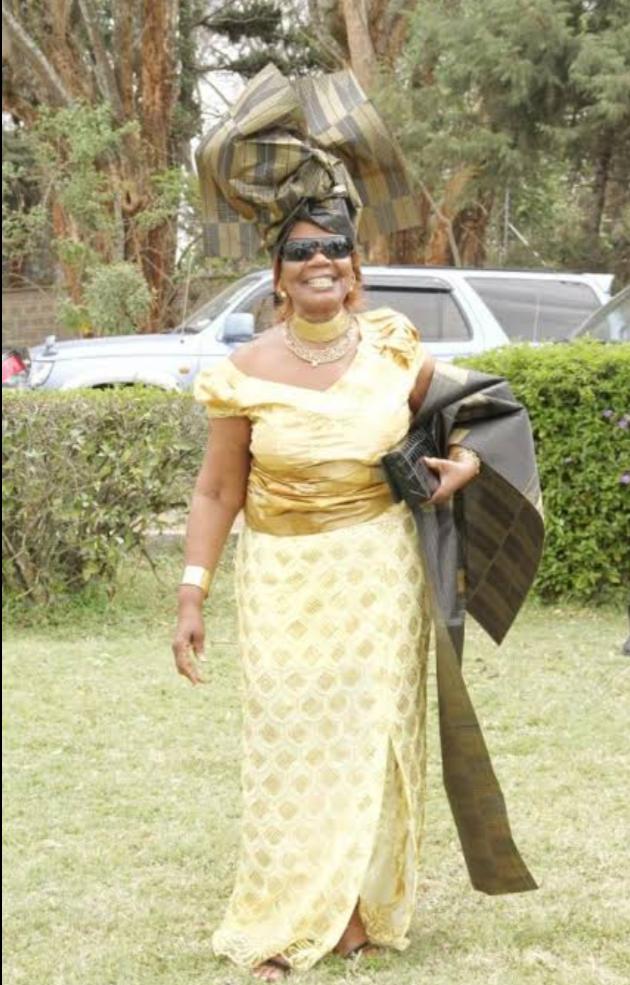 The whole country is in mourning after her untimely death. Most celebrities have taken time to pay tribute to her; including Jalang’o, Khaligraph Jones, Kamene Goro, President Uhuru Kenyatta, among several others.

Speaking at Kiss FM, Jalang’o and Kamene reminisced Manduli’s tremendous achievements over the years; and praised her outspoken character.

”A woman who really lived. If there’s one thing we can say about her, she lived and lived unapologetically full force. If there’s was something that needed to be said, she would say it.”

Jalang’o also noted how industrious Manduli was; including being a large scale farmer who fed thousands of Kenyans through her farm.

She described herself as “lioness in her cage” and in 2005; she was embroiled in a leadership wrangle at the NGO Council; which roped in then Culture and Heritage minister Najib Balala; who locked gates of the State agency; blocking everybody from entering or leaving the premises.

She is among the few women who made it in the political arena back in the days.