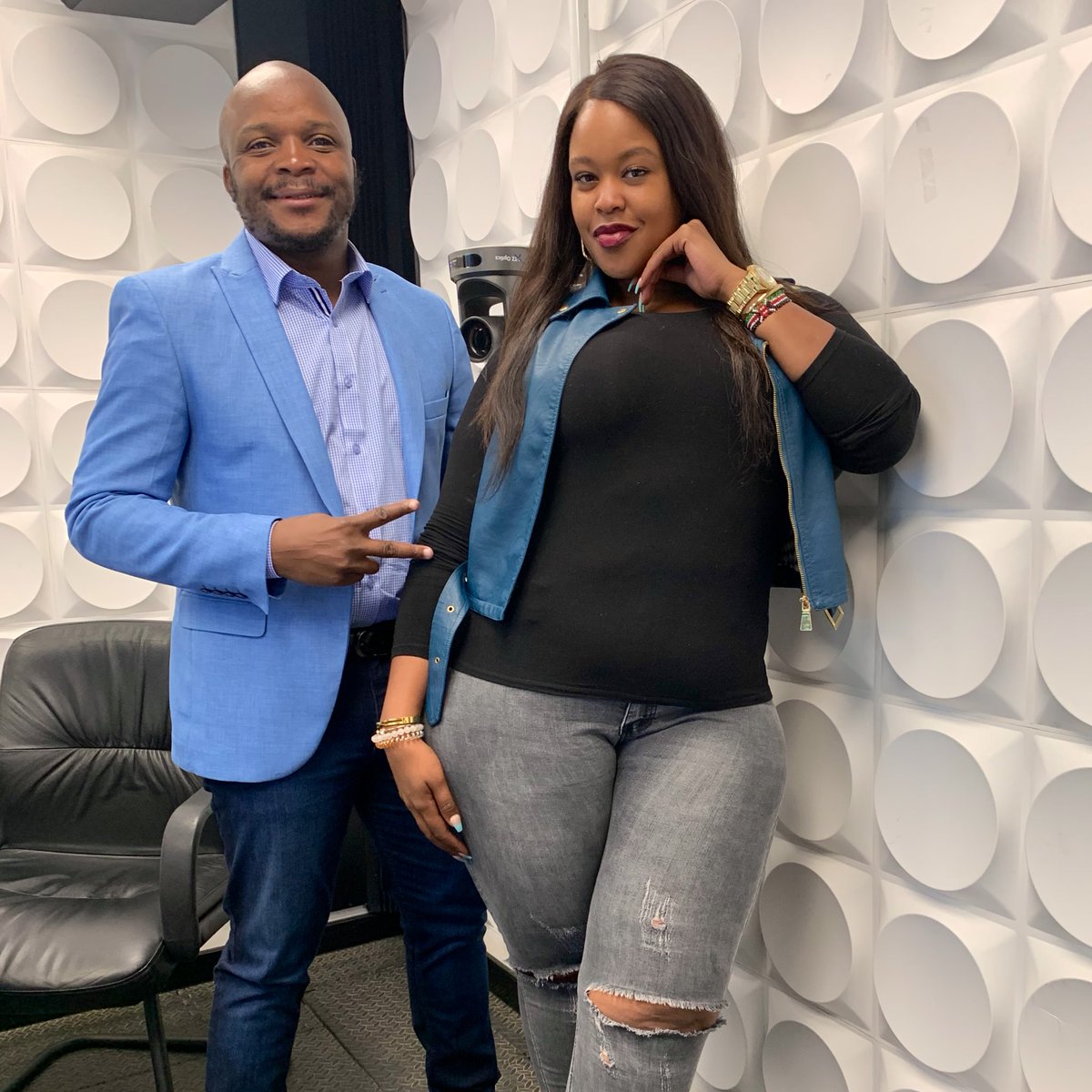 It’s a tall order trying to make an accurate assessment of Kenya’s entertainment scene without considerable tribute to a phenomenal entity, Felix Odiwuor variously known as Mzee Jalang’o or just plainly, as Jalas.

Well, here’s a seasoned jack to a lot of trades. 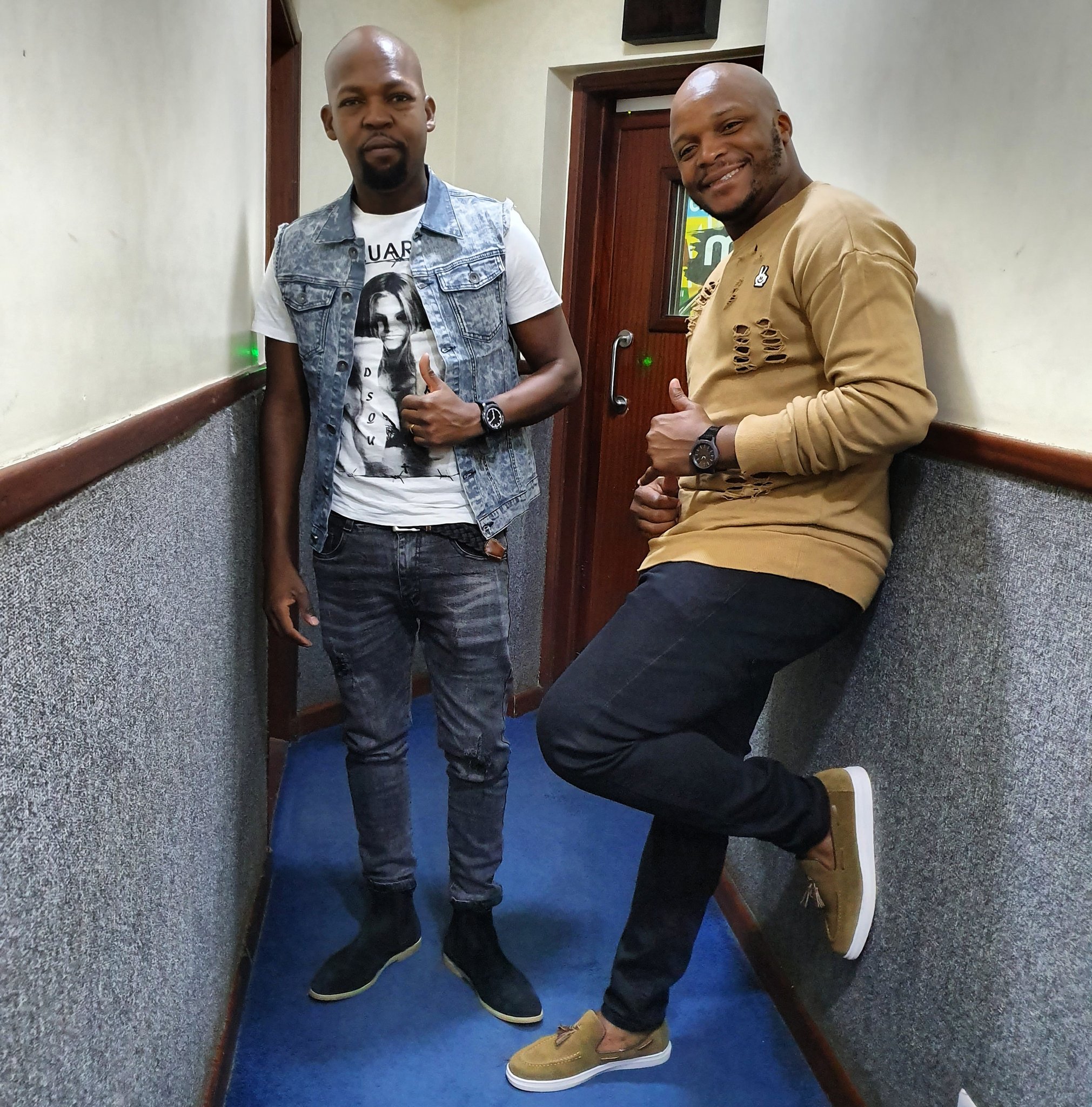 This is a shrewd man used to making headlines on entertainment sites, gutter blogs and mainstream media, but keen observation shows a performer aware of the secret to being a darling to the masses – remain relevant.

Until a few weeks ago, Jalas has been hosting an influential morning radio show at Milele FM, alongside popular co-host Alex Mwakideu. He sensationally quit, citing contractual disagreements and has since joined K**s FM, replacing the iconic controversial presenter Andrew Kibe at the morning show.

It’s easy to get fooled by his trademark green suit and a well-used, leopard-print shirt. Well, this is his mark of trade on stage, and hosting events as an MC – corporate and otherwise.

Beyond that smoke screen is a determined, focused and ambitious man, with a realistic finger-touch feel of the region’s needs in terms of entertainment. And, the guts to gamble and take career risks to reposition himself to take advantage of the trends.

Felix Odiwuor has come a long way – from a roadside comic byline to a regional, influential public personality. It hasn’t been an easy ride.

As always, this success story is inspired by bleak, humble beginnings. The usual tagline starts with a struggling background. He had willing and loving parenting, but life being unapologetically what it is, he faced lots of grounding uphill in early schooling.

Jalang’o, like many other artists of repute, owes a pie to the Kenya National Theater halls, where he moonlighted as a fickle second-cast entry for a whopping three years. He’d join the travelling theatre making play of high school literature set books. Well, lady luck did smile on him.

As wheels of fate inevitably turn, a break happened out of the blues – Papa Shirandula Show on Citizen TV. Alongside colleague and friend, Captain Otoyo (aka Otos), they’d clinch and secure spots on the show that’d endear them to the viewership and catapult the show’s ratings to the top.

Jalang’o has never looked back.

On the current trend with Jalang’o replacing Andrew Kibe at K**s FM, what many do not know is that Jalas also owes the station a significant piece of his success. 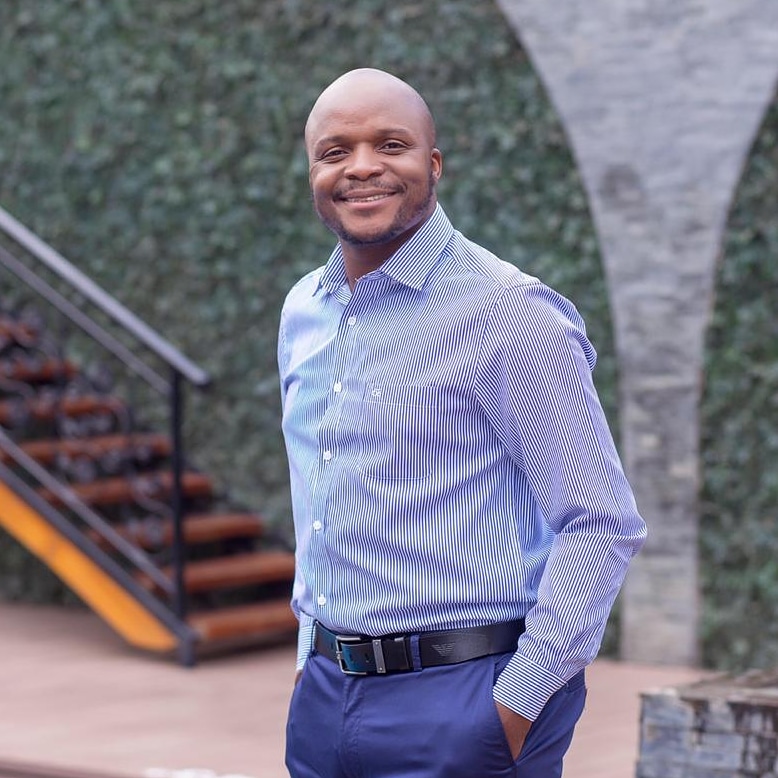 K**s FM is the station that gave the comedian and presenter the doorway to greatness, ways back. At the time, Jalas was performing on the Papa Shirandula show, and a slot had opened at K**s FM. Despite impossible odds, Jalas aced the interview without any academic papers – they wanted a ‘degree person’!

Since then, he’s worked with Radio Maisha, then Hot 96 alongside iconic Jeff Koinange before a move to Milele FM for a morning sting with presenter Alex Mwakideu.

The move to the K**s FM morning show to pair up with outspoken lady presenter Kamene Goro may be Jalang’o’s best career move yet.

K**s FM commands a large section of the urban radio segment, and this is where the present-day Jalang’o really fits.