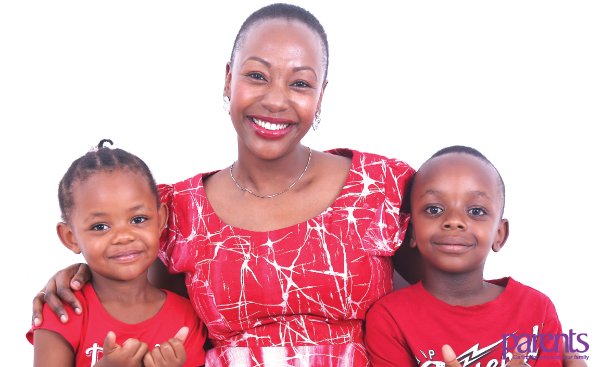 It still seems like a bad joke to even imagine that Janet Ikua is no longer with us.

But, this is something we cannot reverse and though it pains her family and close friends…we know that she is now in a better place with no pain but eternal peace until the day she will be reunited with her family.

Details of the burial place and date were however released earlier this week, April 3, by her family moments after George Ikua (the husband) came out to speak two days after his wife’s sudden death.

From what we have gathered, Janet Ikua will be laid to rest on, April 8, at her husband’s home in Naromoru, Nanyuki town. 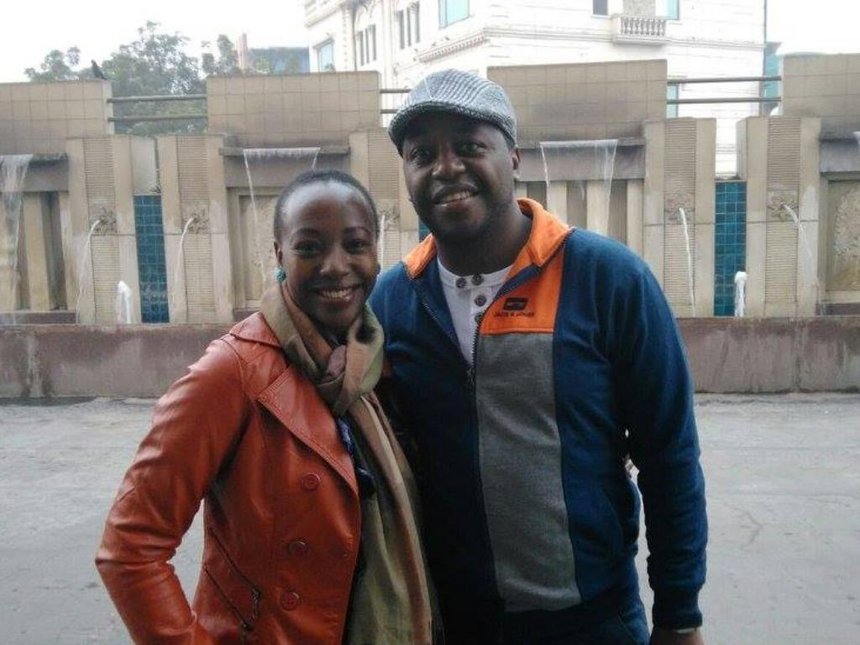 Friends and family have been gathering at their home church, Nairobi Baptist located along Ngong Road as they continue planning on how to give her a decent send off.

Fans and well-wishers have also been given a chance to send their contributions through the #IstandwithJanet campaign which will help pay off some of the medical debts. 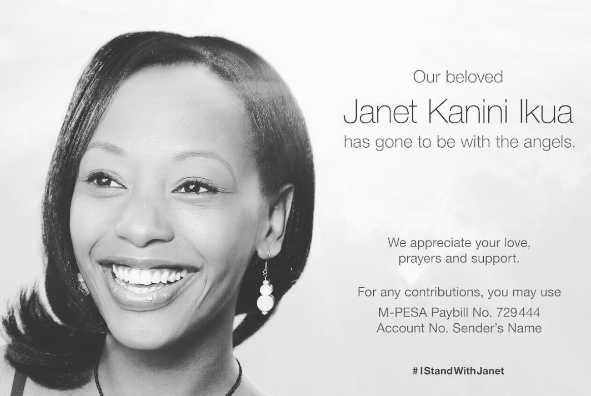 Also read: Though she is gone, we now hold on to the memories; Meet the young family Janet Ikua left behind
Janet Ikua has left behind two beautiful children Peter and Jasmine who are aware that their mother defeated cancer and is a hero to many who look up to her.

Her husband George, is still coming into terms with the fact that his wife is gone but friends and family are proving to be there for him during this trying time.