Cyprian Nyakundi sparked uproar when he made an outrageous rape comment about Adelle Onyango. Janet Mbugua has since responded to the controversial blogger.

Nyakundi says no one would dare rape or have consensual sex with Adelle Onyango because she’s unattractive. His post attracted criticisms from most netizens who were baying for his blood.

Janet Mbugua says Nyakundi does not understand what masculinity truly means. The former Citizen TV anchor explained women were not against men by speaking against sexual harassment. 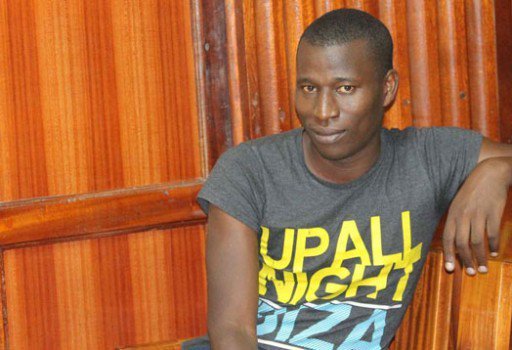 “If a woman speaking out against rape turns you into a chest-thumping individual that calls us ‘toxic feminists’, you haven’t understood what masculinity truly means. If you think we speak out against these issues because we are against men, you don’t get it.

“You see, a lot of us are surrounded by good…no, GREAT men. They have fathered us, married us, befriended us, dated us, been born of us, hired us, lead us, followed us, respected us, loved us. So no, we don’t hate men. We hate that every second of everyday there is a woman somewhere in this world who is being harassed, assaulted, raped and in most cases, the perpetrator is a man. It’s a fact, not a blow at men and masculinity. We have to learn the difference. This woman is raped into silence, trauma and defeat. Some of these women are too affected to speak and so we will speak for them. You don’t have to like it,” wrote Janet Mbugua in part. 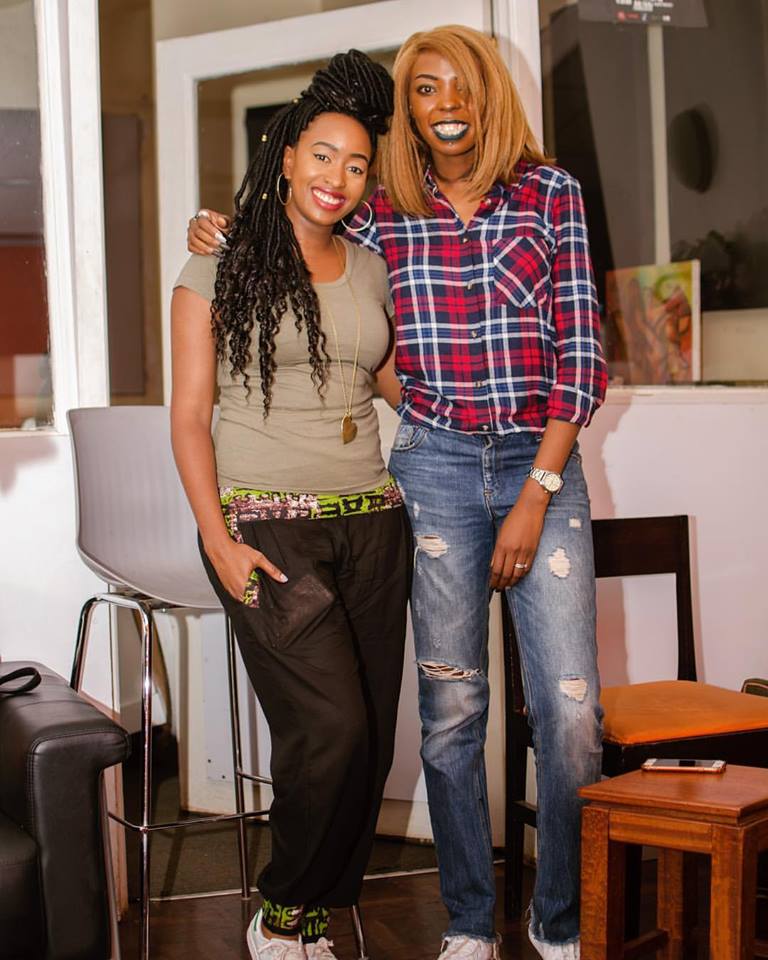 “As for you…yes, you…don’t laugh at rape. If I were you, instead of meming and demeaning, I would read, I’d get educated and understand the issues, I would look at the women and girls in my life that I love most and realize that they too could be victims. Rape culture exists because we don’t believe it does.”