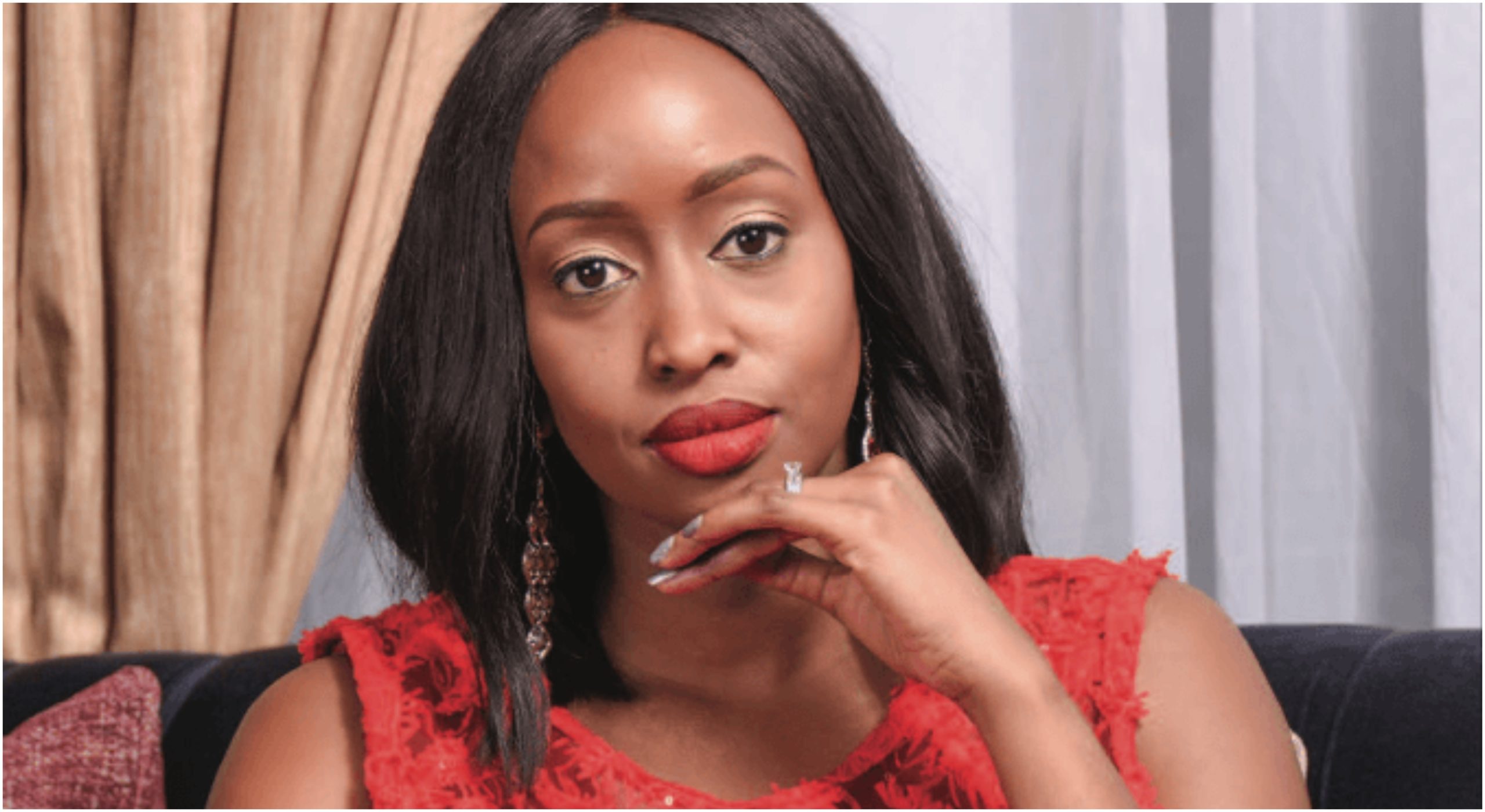 So it hasn’t been an easy year for former Citizen Tv’s news anchor Janet Mbugua; that is thanks to husband, Eddie Ndichu’s scandal at the Ole Sereni hotel. 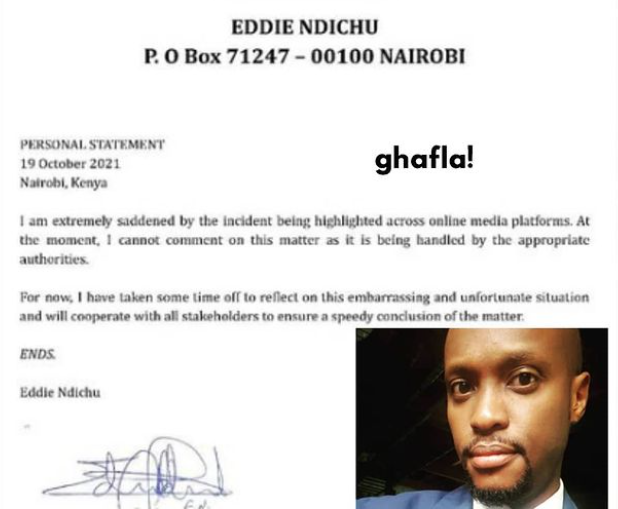 However life hasn’t as bad as we thought that is judging from her latest photo where she is seen rocking nothing but a black bikini. Yes, the old ‘covered up’ Janet Mbugua is no longer hiding her curves from fans; as she recently stepped out looking hotter than most of these wannabe socialites on Instagram.

From the photo, we can all agree that Janet Mbugua has become thicker over the years; but the good thing is that her fat always goes to the right places – that is her thighs and the boobs.

Talking about her boobies – did you know Janet Mbugua has a tattoo, no? Well, neither did we. 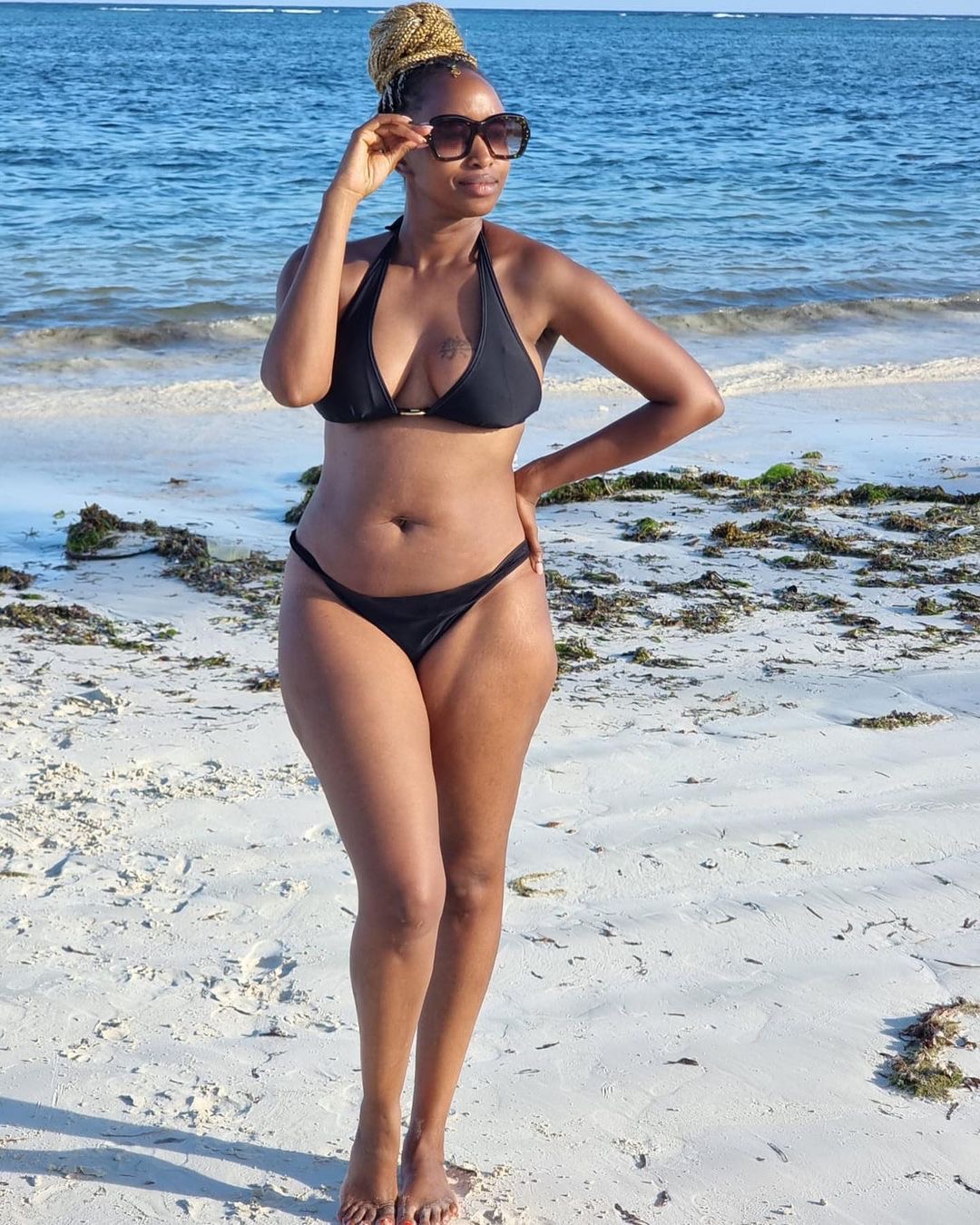 Love the (beach) bod you’re in because if not you, then who ✨ I’ve got some tales about this December that I’ll come back and share here soon plus an appreciation post for some loved ones next but in the meantime, I really hope y’all are keeping safe and sanitized. COVID19’s vengeance this time around is next level!  Get vaxxed. Get double-vaxxed. Do it now 🙏🏾

Mummy with the boys

From the other photos taken from her short trip, we understand that she travelled with her two boys and a female friend who might also be a relative. 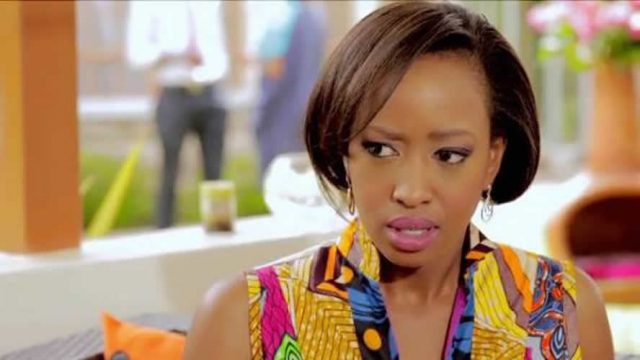 Hubby, Eddie Ndichu still remains on the low and has not yet said anything since his case was taken up by the DCI. But having seen him eat life with a big spoon – while Janet Mbugua was home with the boys – looks like karma (or whatever) finally served its justice, no?