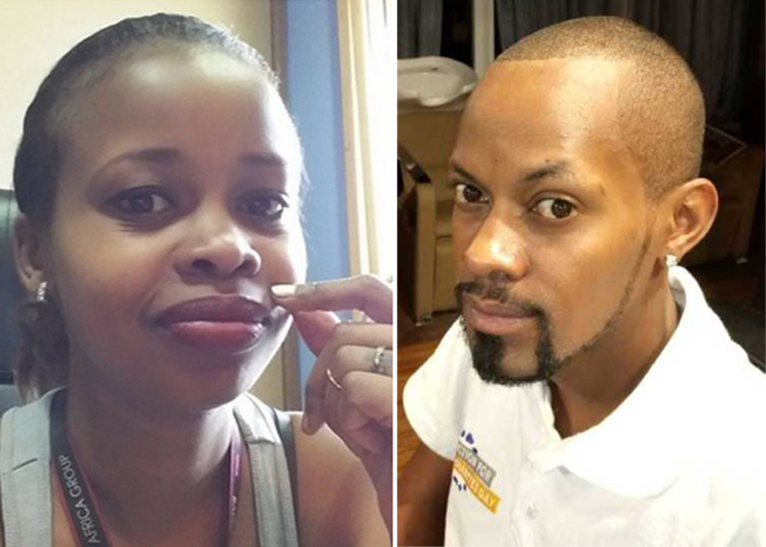 Popular Churchill Show comedian, JB Masanduku has a private life to lead and a family life for that matter.

The family man sired two children in his previous marriage with his former wife, Tina Kaggia before the world witnessed a bitter fallout between them roughly two years ago. The duo’s split saw Tina fire accusations at the comedian for being a dead beat dad adding that at some point, he made her feel suicidal.

According to the mother of two, the marriage failed because JB neglected her, manipulated and lied day-in, day-out.

Well, seems he has now sobered up if any of the allegations from his ex-wife were true.

Masanduku’s plea is to have a round-table discussion with the mother of his two children and map a way forward on their co-parenting.

Speaking during a recent interview with Switch TV’s host, Tamima, the youthful act confessed he does miss his children and probably why his career is dwindling.

His humble plea to Tina is:

Tina, first and foremost I hope you are well and doing fine. I beseech you that we have a sit-down and we talk about how I would probably see the kids. It will not interfere with someone you or I am seeing but I think it is integral for them to know their father and hear part of my story.

Funny thing though, this comes in a month’s time since Tina publicly accused Masanduku of neglecting his responsibilities a s a father.

He doesn’t know where we live. He doesn’t know about my son’s school. Anyone who has doubts should ask him to produce any receipt of any contribution he has made to the children’s upkeep. JB Masanduku and Tina Kaggia with their two children

However, the comedian’s circle of friends believe this is the route he should take instead:

I’ve been told by guys that I should wait for my son -who we were so close- when he is of age he will come looking for me and I am like why should I wait that long and I can try to mend things now.