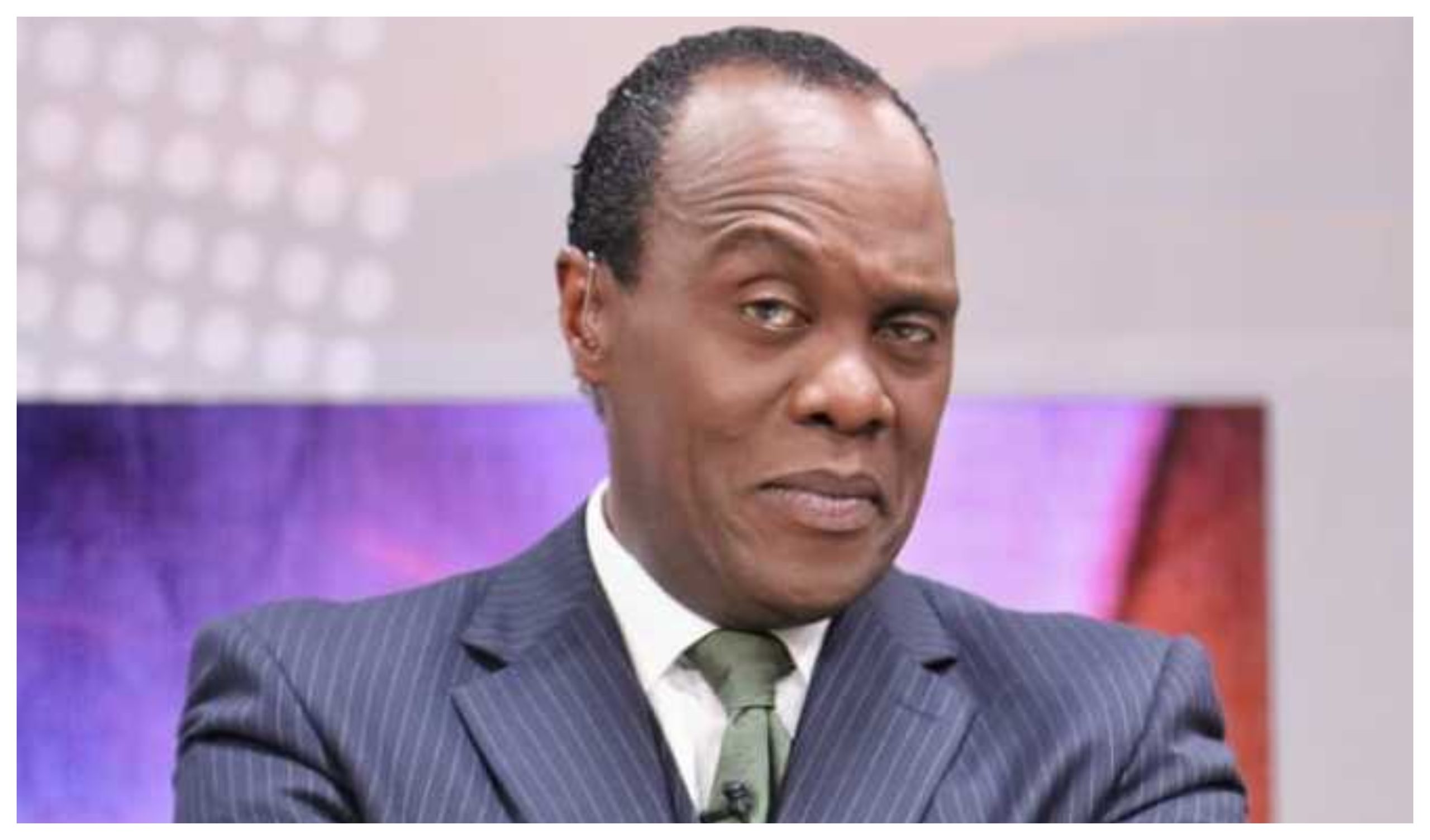 You know real love when you see it. The feeling, the expression, the words unable to form a complete sentence, because that particular feel, that particular moment is just indescribable.

Beauty does lie in the eyes of the beholder and so do I think is love. Love can only be described by the two people experiencing the moment, lost in the love bubble, whose hearts can only comprehend.

Jeff Koianage is not a name that needs introduction in the media field both locally and to International capacities. 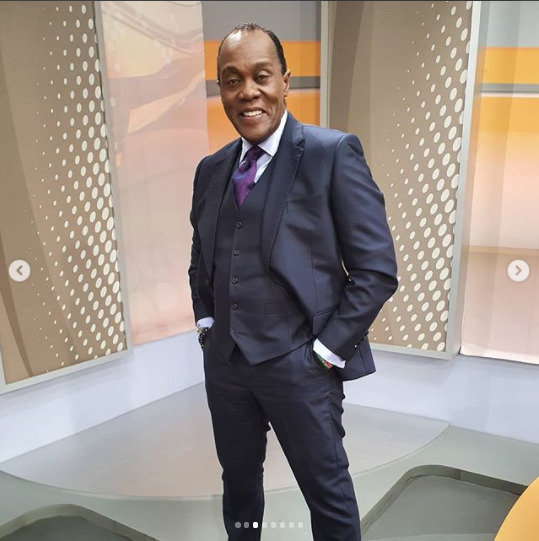 An award-winning Kenyan journalist, whose deep voice, unique articulation of words, that foreign American accent, and just how he animates his news bulletins, can never be replaced.

He is a veteran in the media field clocking 20 plus years as a media practitioner.

Away from his life before the screens, Jeff is still human, he has feelings, he loves, he cries, he has a life out here. He is just like you and me. 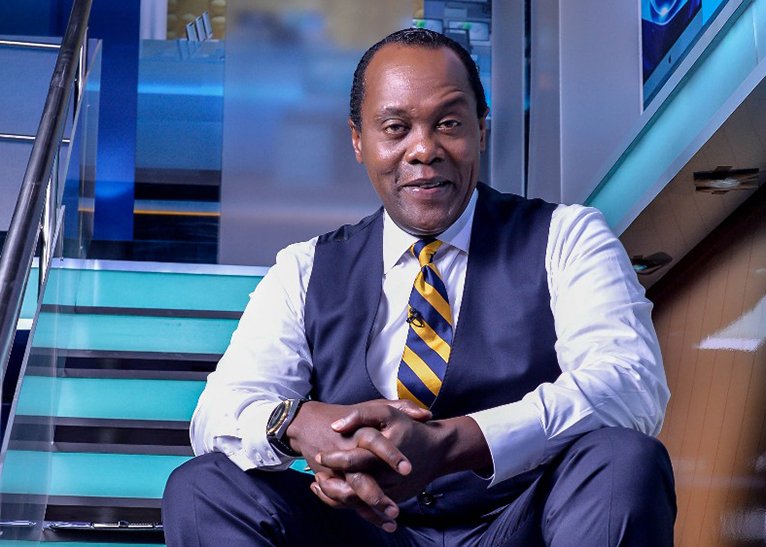 Wednesday, 20th May 2020, as he sat at his personal library, giving his life story Live to his social media family, vivid memories of his first wife, Sonia, struck his mind.

Jeff was giving insight into his book ´Through My African Eyes´ in a narration that barely minutes into, almost saw him break down into tears. Sonia is one woman who lives etched in the journalist´s mind and heart, with a candle never to go off.

Jeff studied in New York University after which he landed a job with ABC News before hoping onto NBC News, that birthed one Sonia.

NYU, that is New York University … you can get job anywhere and I just ended up working for the biggest broadcasters in America.  That´s ABC News, later NBC News. It was that NBC News….

A marriage hoped for, a love so pure, a friendship irreplaceable best describes Sonia and Jeff Koinange put together. But none of that ever came to pass.

Sonia was Jeff´s first wife and the apple of his eye.

and by the time I was actually married to my first wife Sonia, an amazing woman…a fantastic and…you know, I was living an American dream. I never thought of coming back to Kenya. That´s all. Kenya was the last thing on my mind… 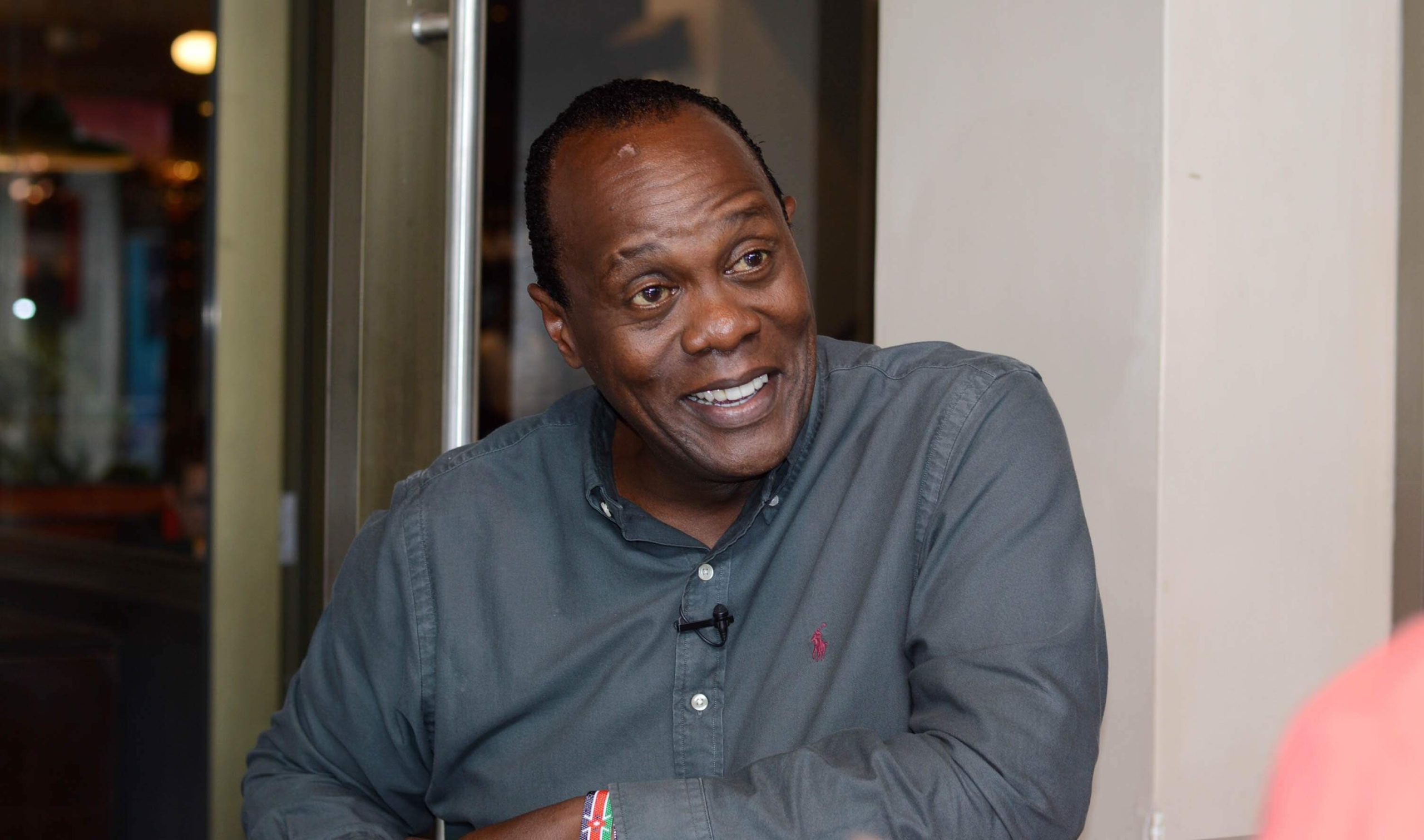 That is the story of Sonia.