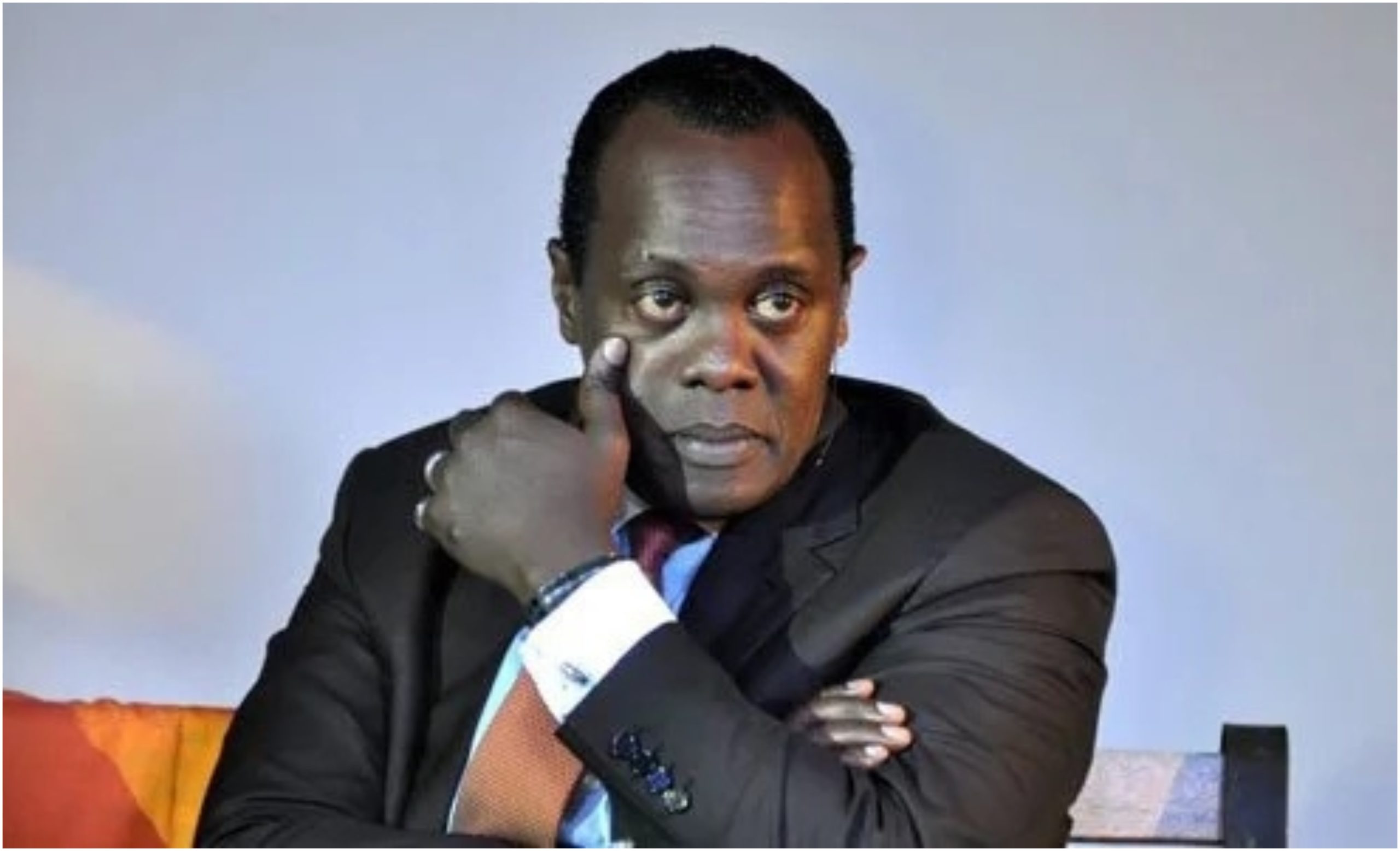 Jeff Koinange yesterday turned interviewee on his JKL show days after testing positive for coronavirus, admitting it has not been anything easy for him.

Victoria Rubadiri who had taken up the mantle interviewed Jeff as he narrated the tough situation that Covid-19 had boxed him into. 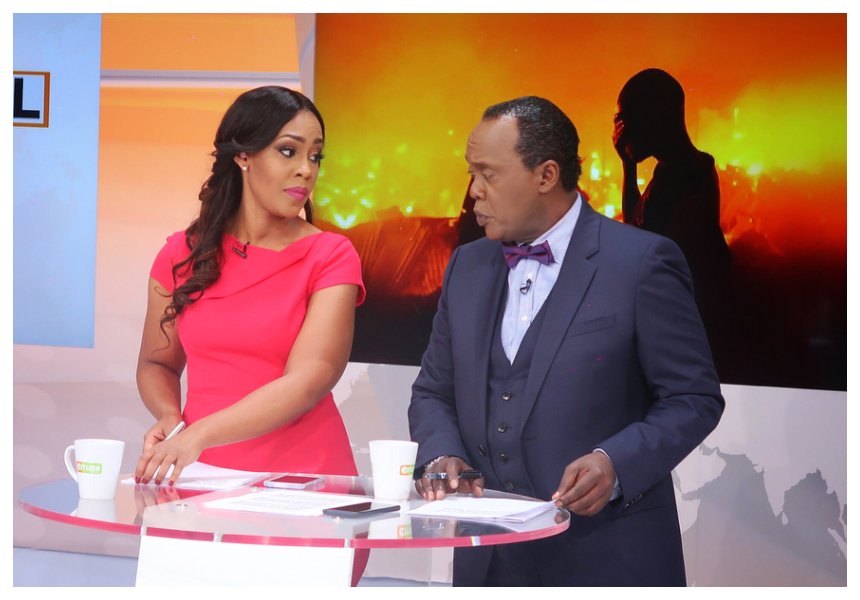 Unfortunately, despite being asymptomatic, Jeff revealed he has since lost his sense of taste; he can’t tell salt from sugar, lemon from a mango.

It keeps going and coming back but all the other symptoms zero.

Talking of his daily routine, now that he was already accustomed to a specific schedule back at Citizen TV and Hot 96, Jeff admitted it has not been any easy one for him.

Complete madness in my head. Coz the clock in my head, still wakes up at 4 am. It’s been crazy trying to adjust but I know I’ll be back on sooner than you think probably. This is only temporary. But this thing is real! 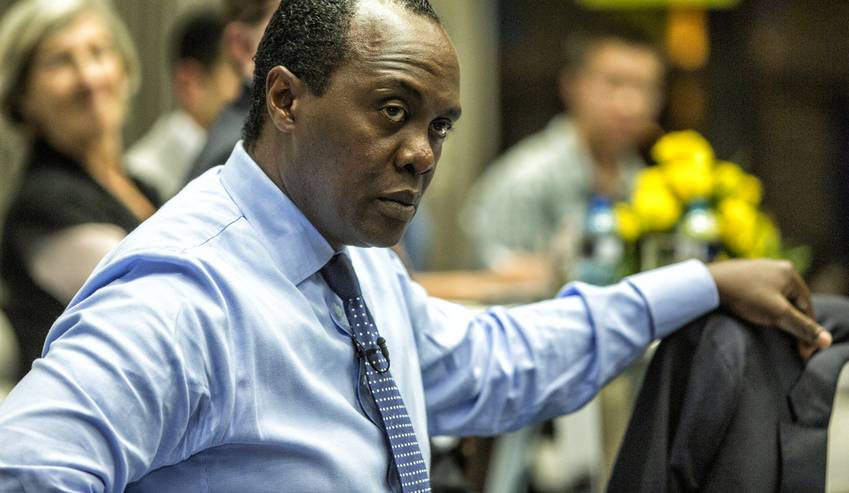 The seasoned journalist recalled how he was compelled to undergo the Covid-19 test after one of the colleagues at Citizen TV tested positive, only for him to get traced as a contact and end up testing positive as well.

It probably happened in the radio station because someone at Citizen was tested positive and I was traced as one of their contacts. My boss, Wachira Waruru came up and told me “Jeff, you gotta be tested” and I said “for what? why? You know I have no symptoms” and that was it.

He since went into self-isolation but fortunately, his wife and son tested negative for the virus.

Jeff Koinange with his wife and son

Further divulging that Kenyans from all walks of life poured their hearts out, comforting and standing with him and that only uplifted him.

3,000 messages on WhatsApp another 2,000 Text messages and tweets and lots of well wishes, people praying for me. Majority have been incredibly warm to me and its really comforting.