Jimwat is back, check out his new collabo with Rojo Mo dubbed ‘Kitu Nyingine’ (Video) 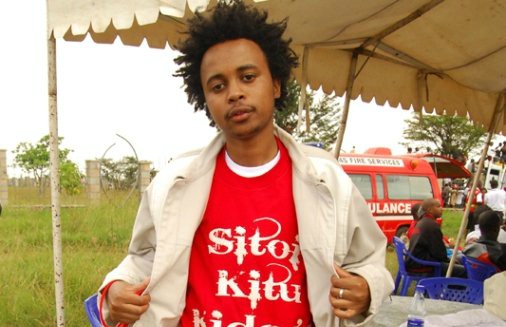 Kenyan genge rapper James Wathigo Mburu, alias Jimwat, has dropped a new collabo with Rojo Mo in his umpteenth attempt to make a comeback in the local entertainment industry.

Dubbed Kitu Nyingine, which loosely translates to another thing, this song will definitely have people turning up in the club until 6am.

In my opinion, Jimwat’s and Rojo Mo make a good combination. We’ve seen so many Bongo-style Genge collabos before but I don’t think any of them comes close to this jam. 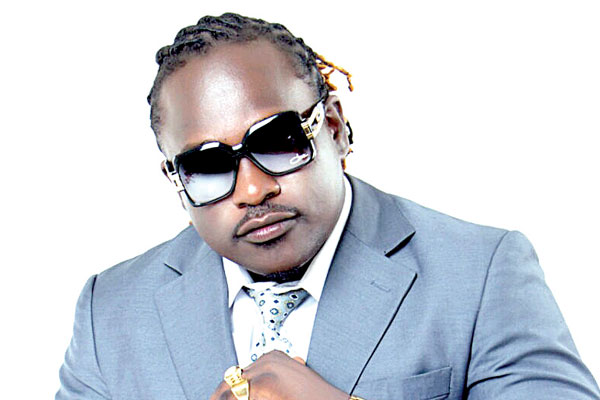 Jimwat proves that he still has it in him in this jam, his wordplay is still on point. It brought back memories of the time he drove Kenyans crazy after dropping Under 18.

Rojo Mo’s bars were also dope so much so that I could not tell the difference in his lines from Jimwat’s. I got mixed up all the time but maybe that’s just me.

The video was directed by Trey Juelz and as you already know, the man never disappoints. Apart from the beautiful shots, I also felt that the scene transitioning was also on point.

The song was produced by Jesse Bukindu of Ketebul Music and to be honest, he also did a great job serving us with beats that will make you bump your head from the moment you hit the play button.

Watch Kitu Nyingine below and tell us what you think.