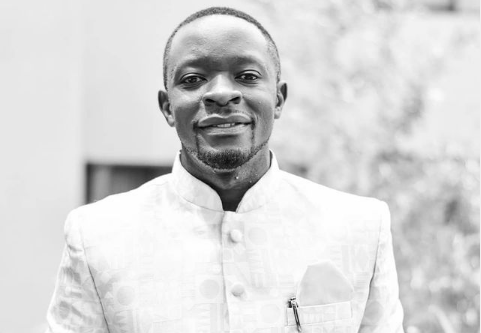 Fast-rising Kenyan gospel singer James Busolo, popularly known as JMB Gospel Son, has released a new gospel jam and it’s getting a lot of love from his fans. 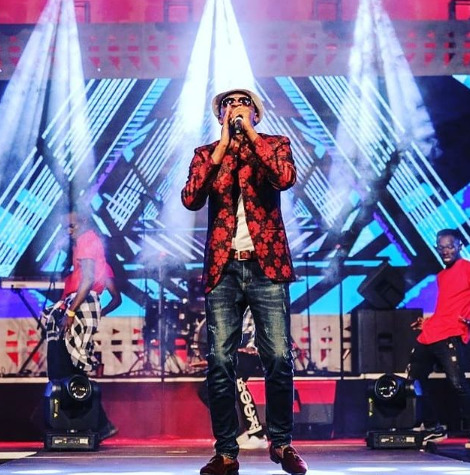 The song dubbed Nikujue, which is Swahili for ‘I want to know you’, talks about having conversations with God and getting to know who he is and what he is capable of.

Speaking to Ghafla, JMB Gospel Son, who has been doing music professionally since 2009, revealed that his latest project was inspired by Psalms 84:10.

The verse says, “Better is one day in your courts than a thousand elsewhere; I would rather be a doorkeeper in the house of my God than dwell in the tents of the wicked.”

Nikujue is an infectious track. Actually, I’ve had it on repeat since I first heard it and I’m still in love with it. Other than the powerful message that it carries, I know you’ll agree with me that it has a dope arrangement after listening to it. 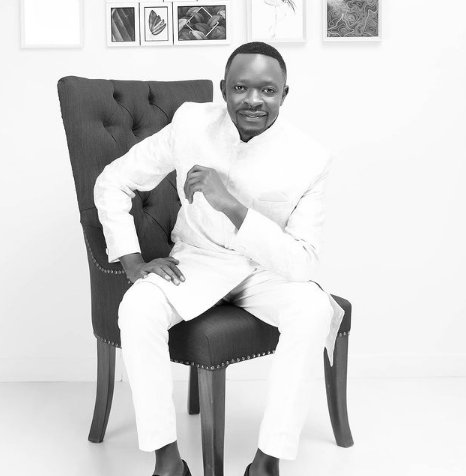 To add to that, JMB Gospel Son’s vocals are really on point. This guy who is behind hits such as; My Father, Show Me, Holy Ghost Fire and I’m A Winner can really sing.

I don’t know if it’s just me but I feel many people will relate to Nikujue, even if they are not believers because it has a deep message and the execution is out of this world.

The video for Nikujue is also amazing. Everything is on point, from the scene transitioning, locations, styling to the general execution of the concept.

Watch Nikujue below and tell us what you think.