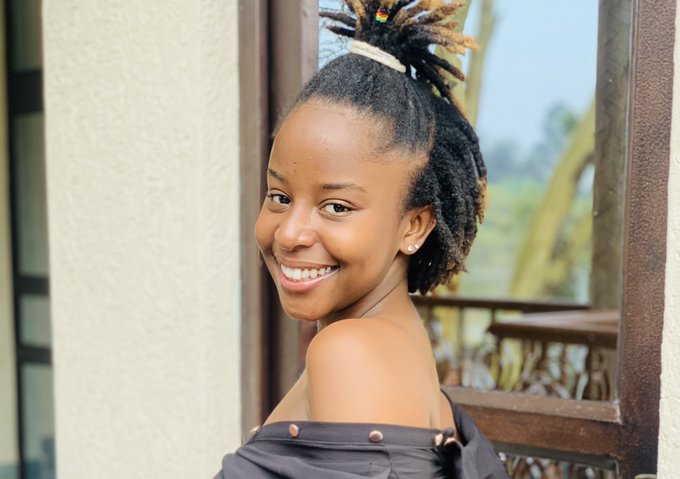 Remember Joan Kubai? The petite lass who became the talk of the town after giving social media users a virtual tour of their palatial mansion, with a gazebo if I might add, in Runda? I bet you do.

Well, she was on the lips on netizens on Monday, August 17 after she made a remark that didn’t sit well with many of them. 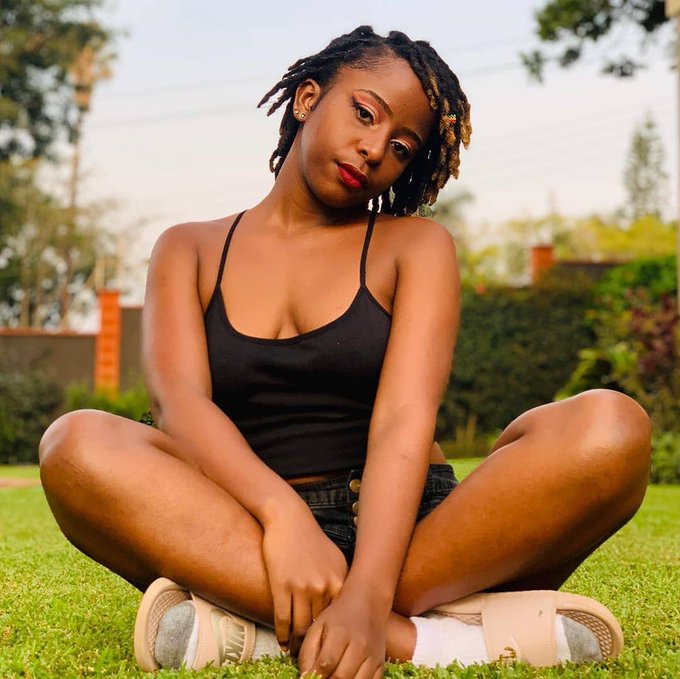 Joan, who has now been named Kylie Njenga, was responding to a tweet where a social media user had claimed that Kahush, who is Health CS Mutahi Kagwe’s son, is proof that corruption money can’t fund a successful music career.

She told the tweep to shut up, adding that he should also tell his father to steal public funds so that the money can fund whatever he wants to do.

Her comments ignited a heated debate on social media, with many lambasting her for being too proud yet her own father orchestrated one of the biggest theft of public funds.

Here are some of the reactions:

Gazebo princess aka Kylie Njenga trying to scare kot but tables turning on her 😂😂 pic.twitter.com/Pc0CvVDFpW

Kylie Njenga removed her pacifier thinking we had forgotten about the dad looting Marsabit Stadium.

Kubai could have just sat in the corner and ate her food. Ona sasa the name Kylie Njenga will stick. LMAOOOOO. 😭😭 pic.twitter.com/vyhv6UVaBa