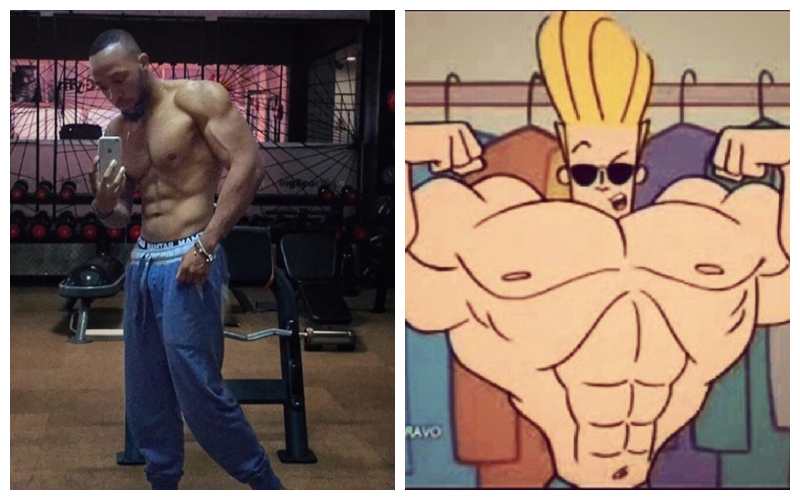 You see, he recently shared a rather intimate post that explained that he had been denied access to his children by Maureen Waititu and whatever the case may be, this is a situation that he allowed to come about. He has been running around with his head stiffly stuck up his keyster and has refused to smell the coffee. 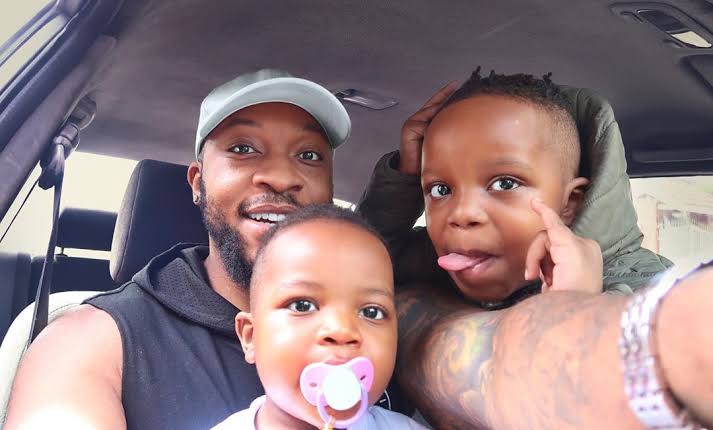 Frankie Just Gym It’s wifey, Corazon Kwamboka, is a whole lawyer. She might only moonlight as a lawyer seeing as her previous career of choice was being a heaux (her father’s own admission by the way). That means he can seek some legal advice and even if she doesn’t practice family law, she can give him some pointers and I am sure they would include him being told to consult a lawyer. He doesn’t want to do so and the only reason I can come up with for this is because of a deficiency in mental acumen.

Frankie needs to realize that while he may not be willing to fight with Maureen Waititu, she is spoiling for a fight and doing some messed up by keeping him unlawfully estranged from his sons. He needs to wisen up and realize he is involved in what just might turn out to be the fight of his life as his children should be important enough for him to get down and dirty over. He needs to stop thinking with his biceps and lawyer up. 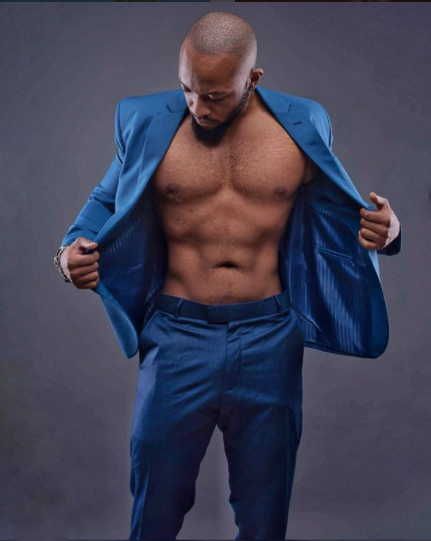 Another thing he needs to do stat is for him to quit posting his emotions on social media. Well, how will he reach out to his children you ask? He can set up an email account for each of his sons and email that account. When the time is right, he will give them access to their respective accounts. He can fill those email accounts with photos, videos and his thoughts on them. Lessons he would have liked to teach them as they grew up but he was denied the chance. He can fill it with whatever he wants.

At the end of the day, mwanaume ni akili, punguza thorax. This situation needs him to be smart enough to know when he is out of depths. It demands that he be smart enough to recognize that inorder to protect his children, he must fight against this tyrannical nonsense his ex is pulling. It will damage his kids and he has to take a stand against it.