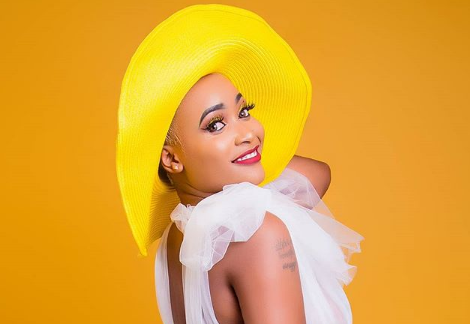 Sassy Kenyan singer Jovial, real name Juliet Miriam Ayub, has released a new track and believe you me, it’s her best work yet.

Also read: Jovial is far better off without Otile Brown

The song titled Tantarira, has been getting a lot of love from her fans and ruling the airwaves since it came out a few days ago and you can understand why after watching and/or listening to it. 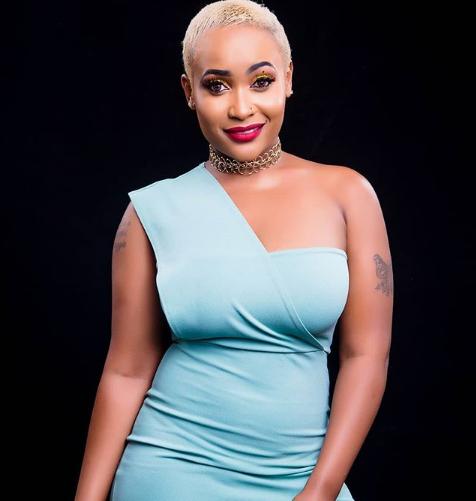 Basically, this jam is about a guy who is making the singer’s heart race so she’s simply telling the whole world how he makes her feel special.

Musicians are often advised to vary their styles or how they sound if they want to remain relevant in the industry and this jam proves that Jovial has been paying close attention because it is quite different from her previous releases.

Saying that I love Jovial’s latest song is an understatement because how else do I explain the fact that I have watched and listened it more than ten times since it was released? Obviously, this is more than love.

Other than the relatively new sound, the other thing that struck me about this track is Jovial’s melodious voice. She’s without  a doubt one of the best female vocalists in Kenya at the moment. 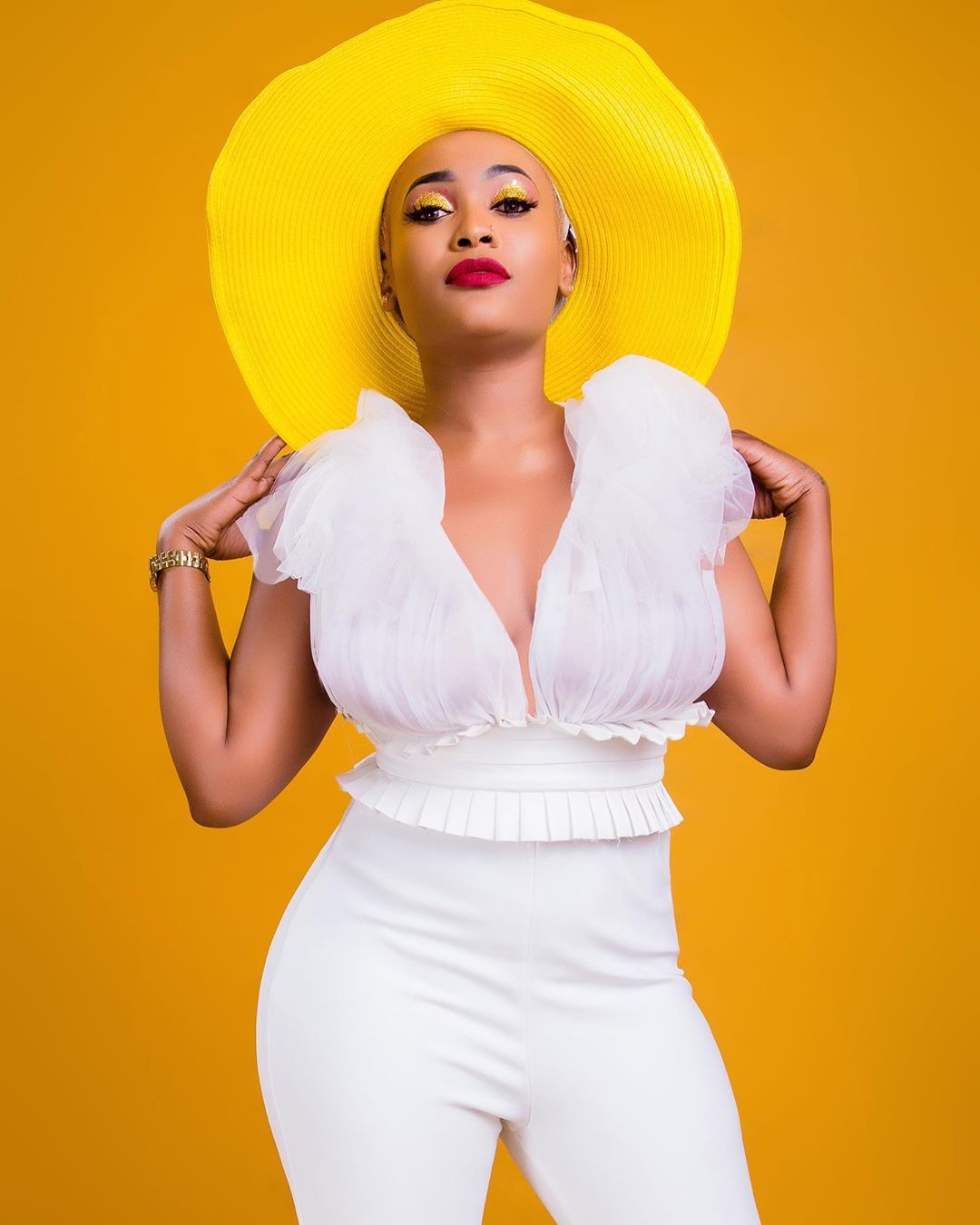 And is it just me or does the beat for Tantarira have some hint of Taarab in it? Anyway, I think it impeccable because apart from the fact that it’s catchy it also blends well with Jovial vocals and style.

Don’t even get me started on the video because who does not want t see Jovial dancing in the middle of a street while wearing sexy hot pants? Definitely not me. Anyway, all I am saying is that I love the concept.

Watch Tantarira below and tell us what you think. Enjoy!