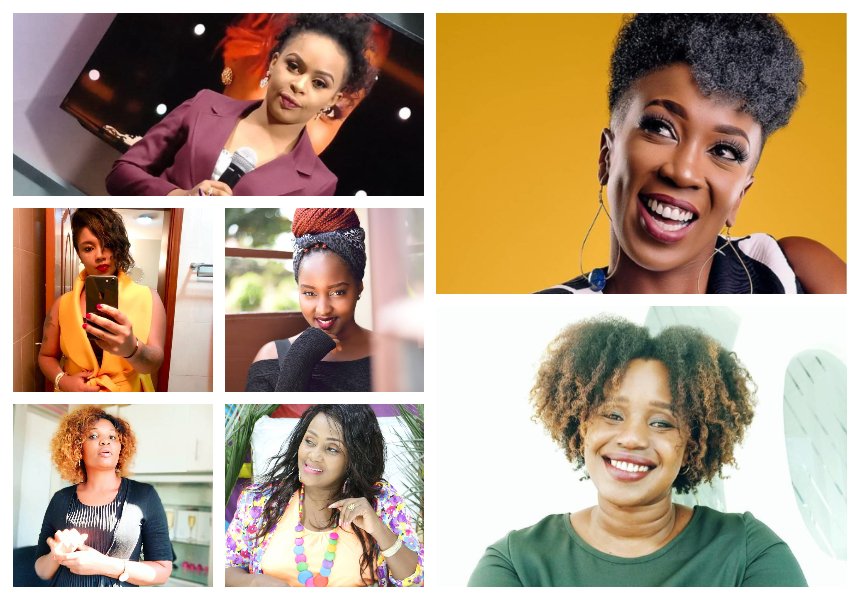 The number of female secular musicians is plummeting as more and more are crossing over to gospel industry. At least 7 former female secular singers are now gospel artists.

The ‘revolution’ started years ago, former queen of chakacha Princess Faridah was the first known secular singer to  change her music genre from secular to gospel way back in 2001. 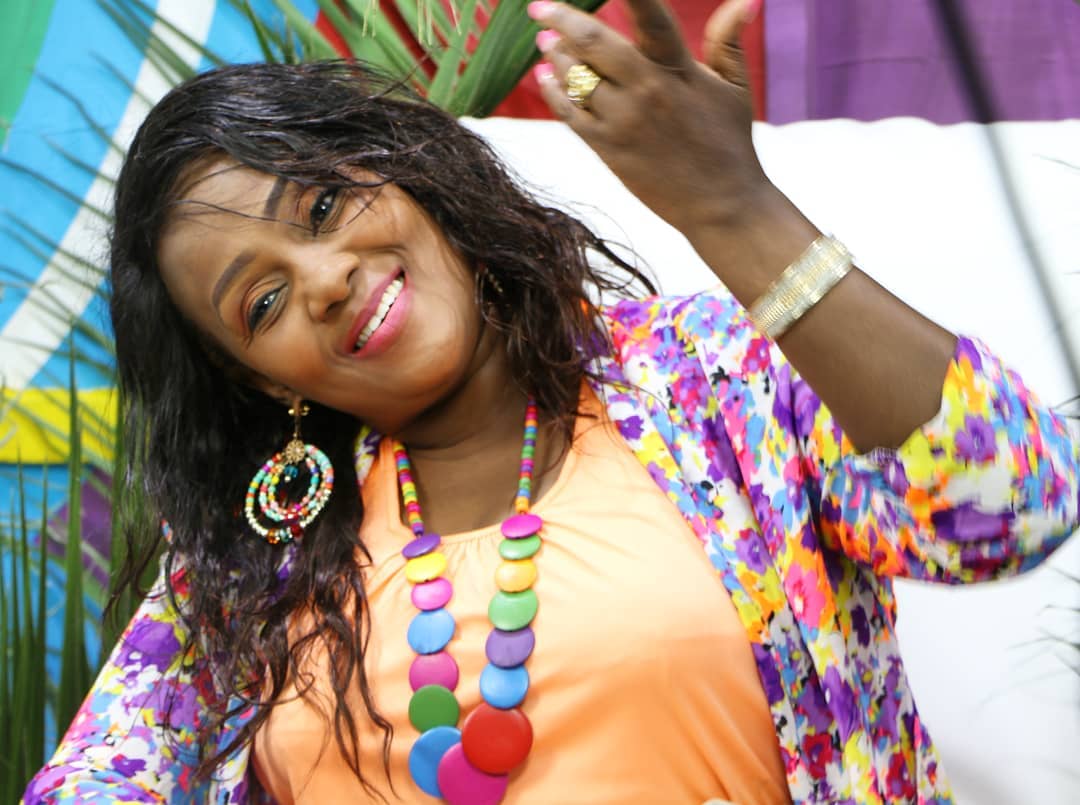 Bernice Mugo aka Lady Bee saw the light sometimes in 2012 and became a full-fledged gospel singer. She went on to release several gospel hits. 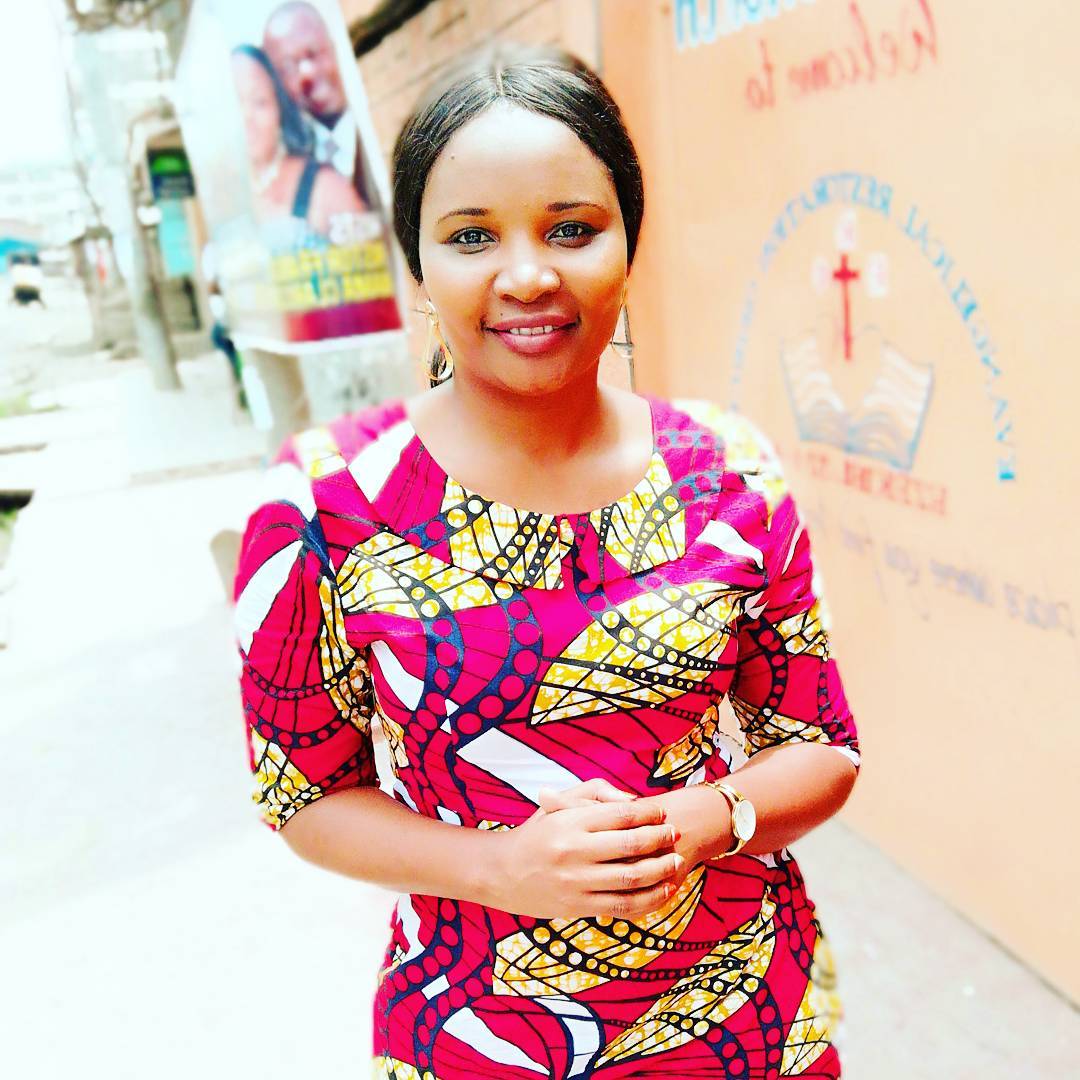 A year later in April 2013 Linet Munyali aka Size 8 got saved to the surprise of everyone. She debuted as a gospel singer with ‘Mateke’. 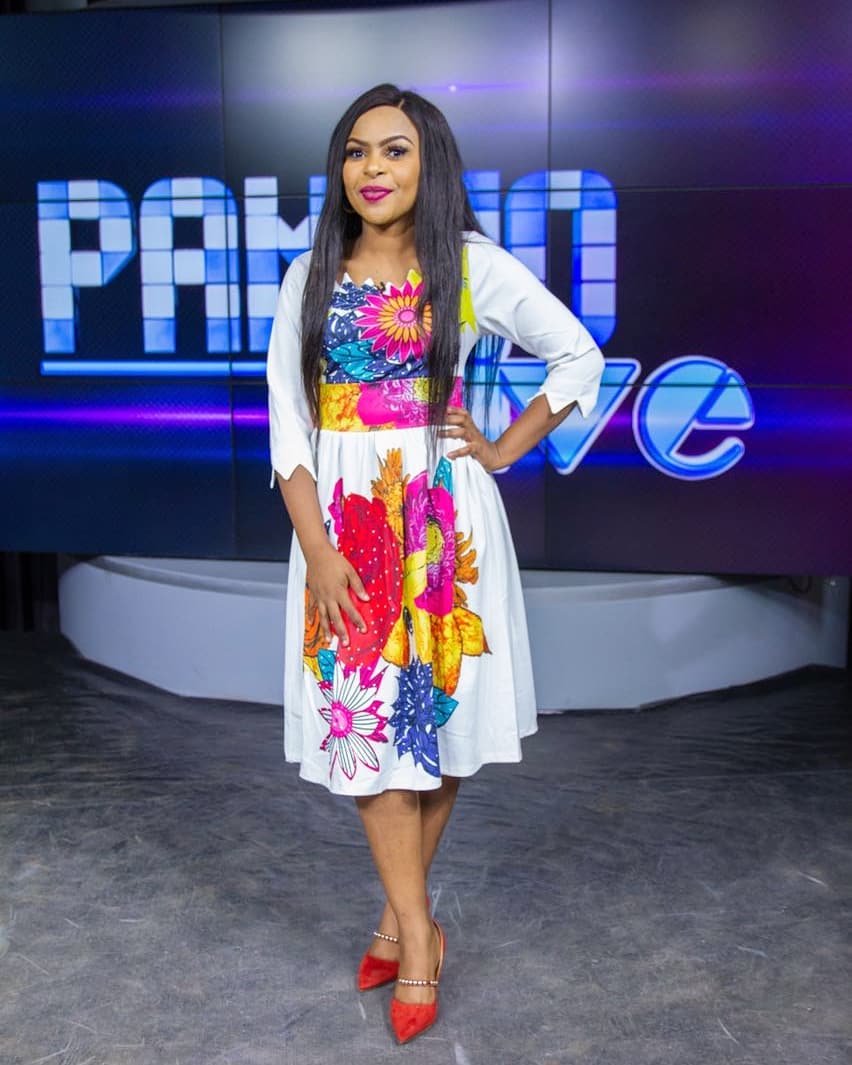 Four years later Cecilia Sagini Kemunto popularly known as Cece Sagini got saved. She gave her life to Christ in October 2017 and released her first gospel song ‘Come Down’ in December 2017. 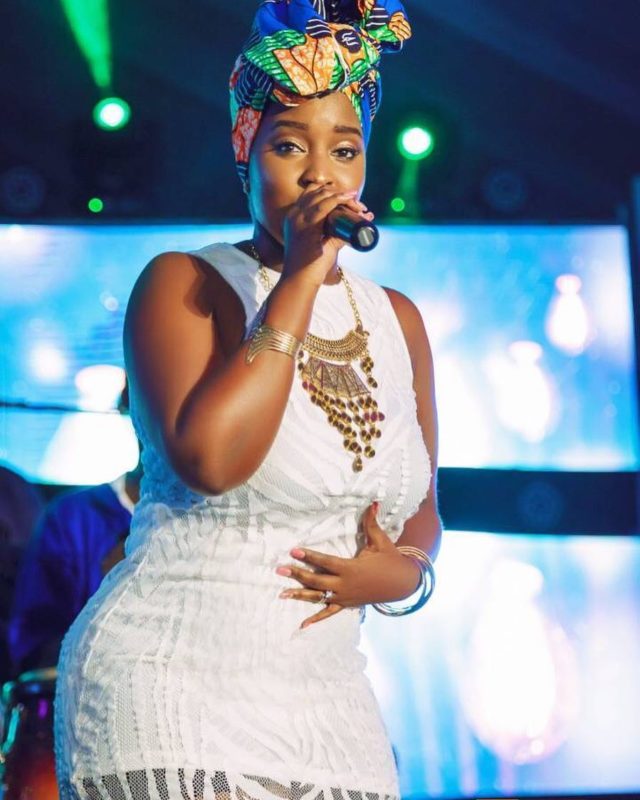 In 2018 two more former secular singers gave their lives to Christ. Both Marya and Amani came out to reveal that they were no longer singing secular songs. 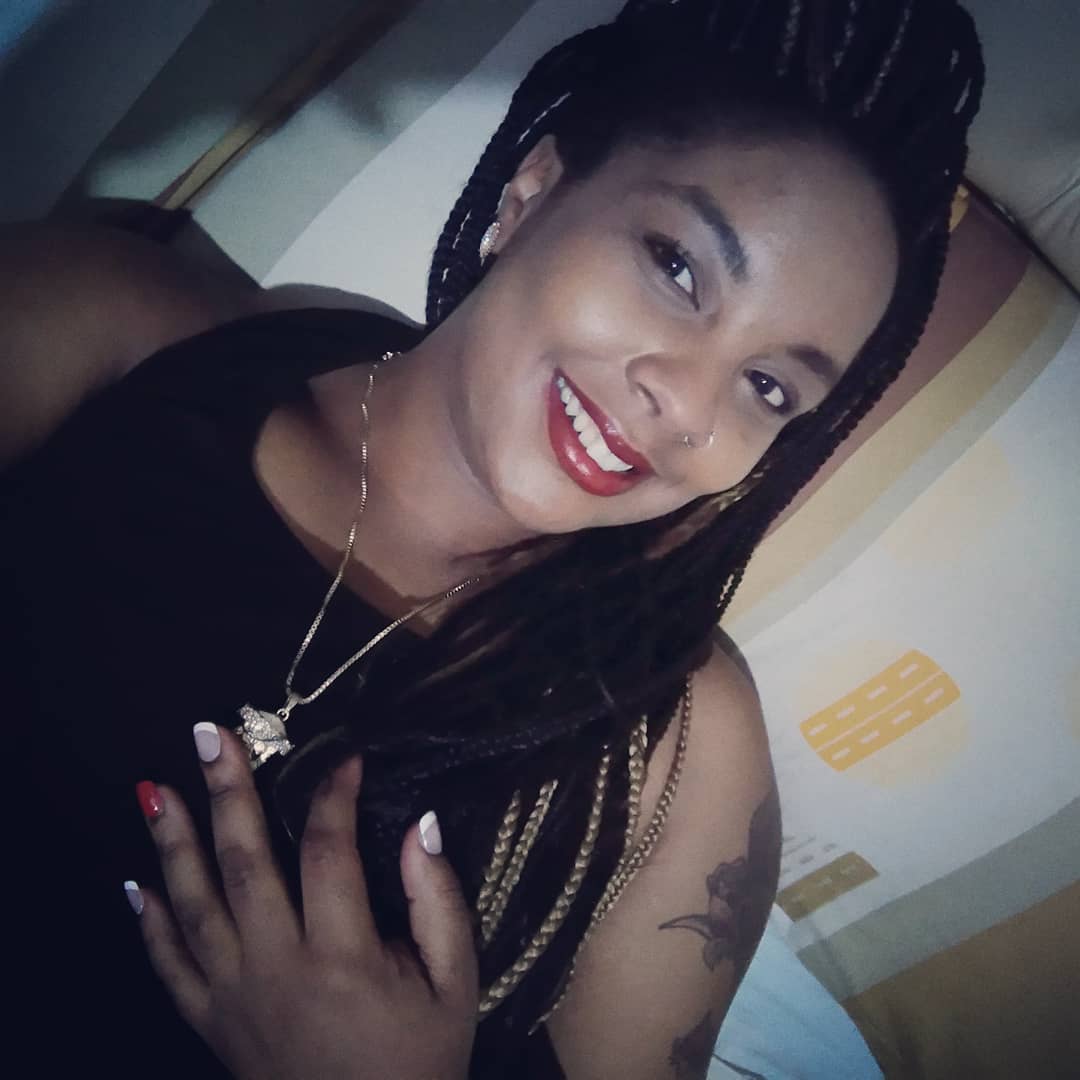 The king of genge asserts that he will support secular-turned-gospel musicians. Jua Cali says he will buy their albums. 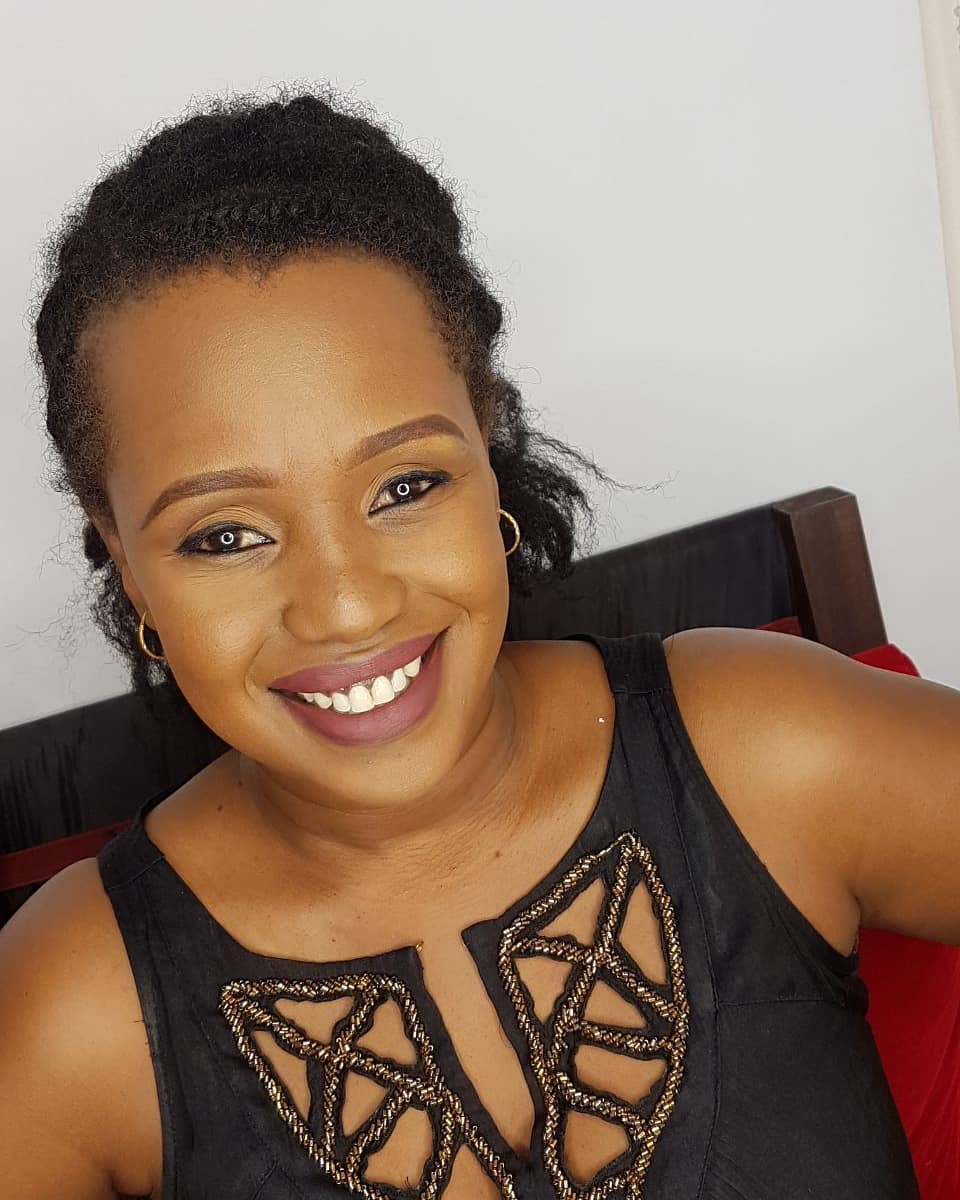 “Being saved is something very personal. You can never know about what goes in the person’s mind. I can only say I wish them success. It’s another world, you have to understand it. It’s not like they’ll be doing gospel because of money. It’s also another industry and you know there are those who wouldn’t want you to get into the business of music itself. I’ll support them. If they release songs and albums, we will buy,” said Jua Cali during his performance at the Guinness fanzone event that took place in Meru last weekend.