Wafula Chebukati is said to be a man who is able to perform mathematical miracles. Nasa supporters claim the IEBC chairman cooked figured in the just concluded repeat presidential election.

The way Chebukati contradicted himself while announcing poll results is the reason why people say he’s a math wizard. The IEBC chair said on Twitter that figures from 267 constituencies out of 290 showed that 6.5 million Kenyans turned out to vote. (23 constituencies in Nyanza didn’t vote). 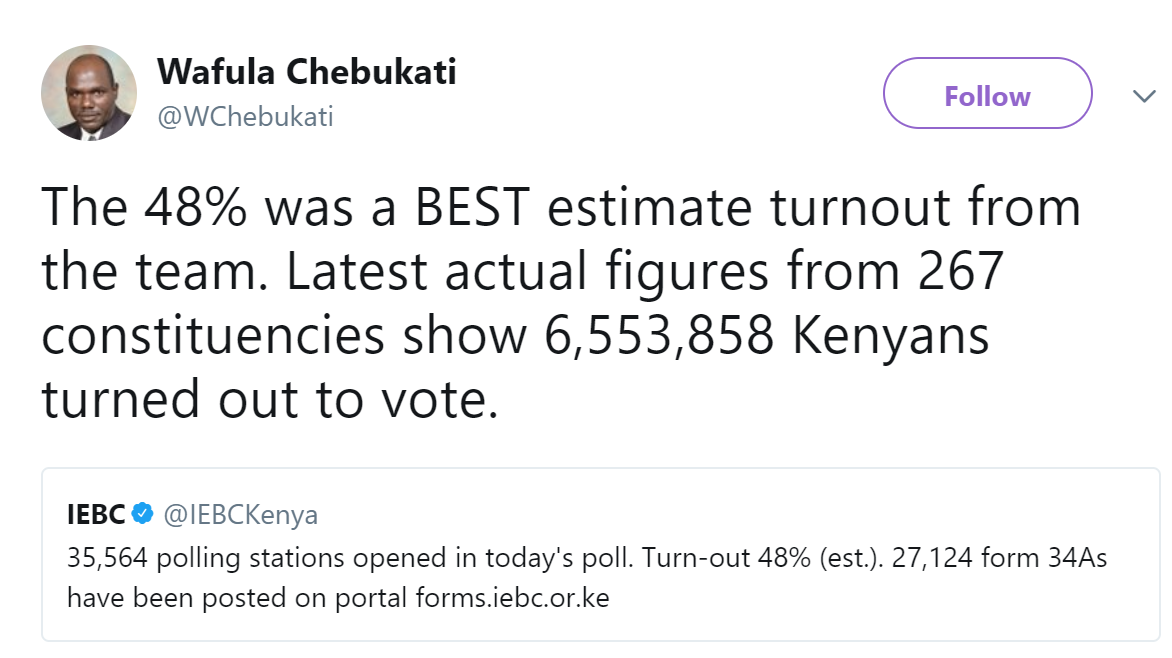 The final tally showed that 7.6 million Kenyans turned out to vote in the repeat election. The discrepancy in the 6.5/7.6 million turnout caused a lot of uproar. 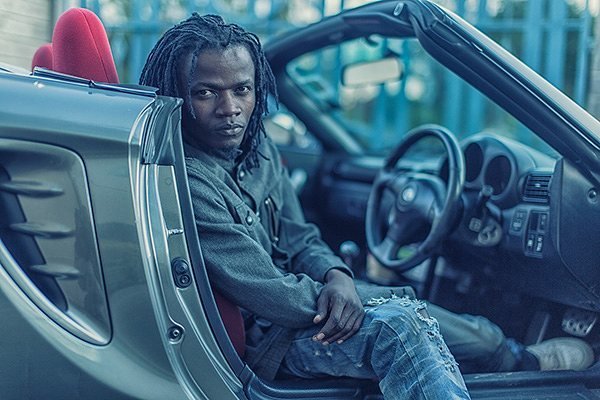 Julian is dropping a new song and surprisingly Chebukati’s name appeared on his lyrics. The gospel rapper says that numbers don’t lie unless it’s Chebukati who is counting.

Navuka Atlantic through turbulence
Ama u rather mkono ikifanya the taabu dance
You know, ku beg