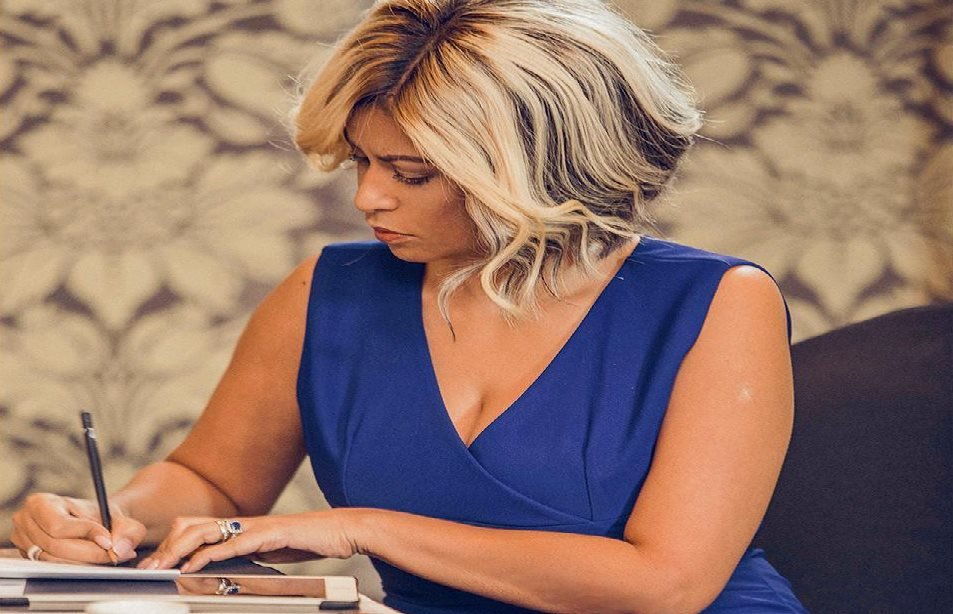 Supreme Court Judge Njoki Sussana Ndungu is loved and hated in equal measure. Njoki together with Jackton Ojwang are the only Supreme Court Judges who dissented when four others judges including Chief Justice David Maraga agreed with the nullification of Uhuru Kenyatta’s win during the hearing of August 8th presidential petition filed by Nasa.

Jubilee supporters hailed Njoki Ndungu and Jackton Ojwang for their judgement while Nasa supporters claimed that the two were compromised; they based their argument on a leaked photo which showed Njoki partying with senior Jubilee leaders including Jubilee vice chair David Murathe. Nasa claimed Ojwang ruled in favor of Uhuru because the president appointed his wife Prof. Colleta Suda as a Principal Secretary in the Ministry of Education, Science and Technology.

Well, Julie Gichuru recently expressed admiration for Njoki Ndungu. The former Citizen TV anchor didn’t base her praise on Njoki’s controversial judgement but rather other things Njoki did including championing women’s rights when she was still a nominated MP. 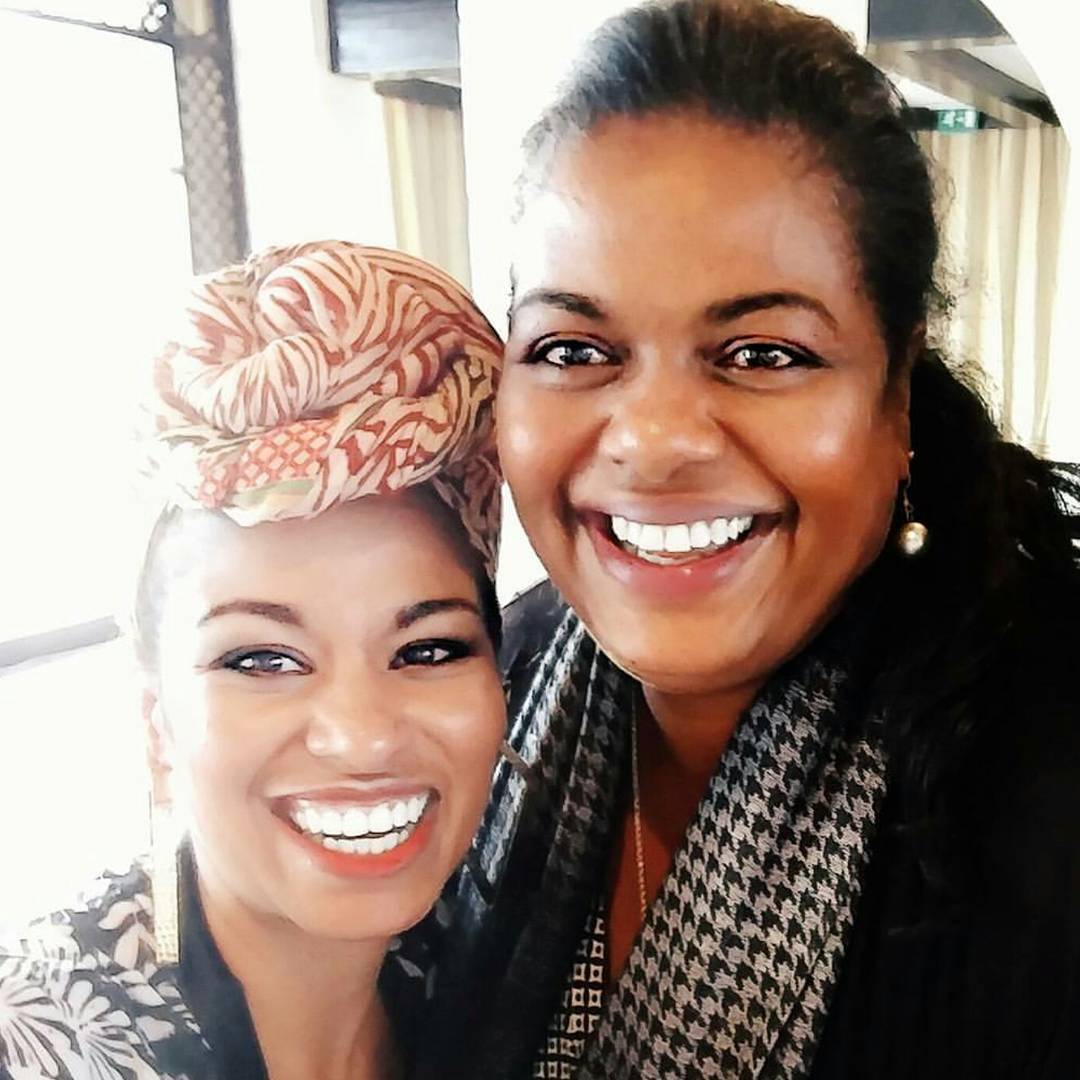 Below is what Julie Gichuru wrote:

You are my HERO alongside our fellow Loreto sister Wangari Maathai.
I watched you passionately work on the Sexual Offences Bill then present it to a hostile parliament that vowed to shoot down any attempt to protect women. You lobbied tirelessly & against all odds saw the passage of the Sexual Offences Act 2006, an Act that now provides a firm foundation for the protection of women, children & men. Resolute, determined, knowledgeable, principled & purposeful, you MADE A DIFFERENCE.

During the post election mayhem of 2007/2008 I struggled to find Voices of Reason amidst the threatening bray of loud extremists. You spoke up for peace & justice when many others were fearful. You took a NOBLE STAND FOR KENYA.

I watched you work diligently on the Constitution of Kenya Review Commission, making time to inform & educate Kenyans on the content of the draft. When you were concerned that processes were not being followed in the Commission you spoke out, UNBOWED BY PRESSURE & INFLUENCE.

You have delivered the most thorough, detailed & researched dissenting opinion in the Supreme Court ruling on the 2017 General Election. UNBOWED, you have spoken hard truths, for that you are now under fire from some quarters. Such is life. 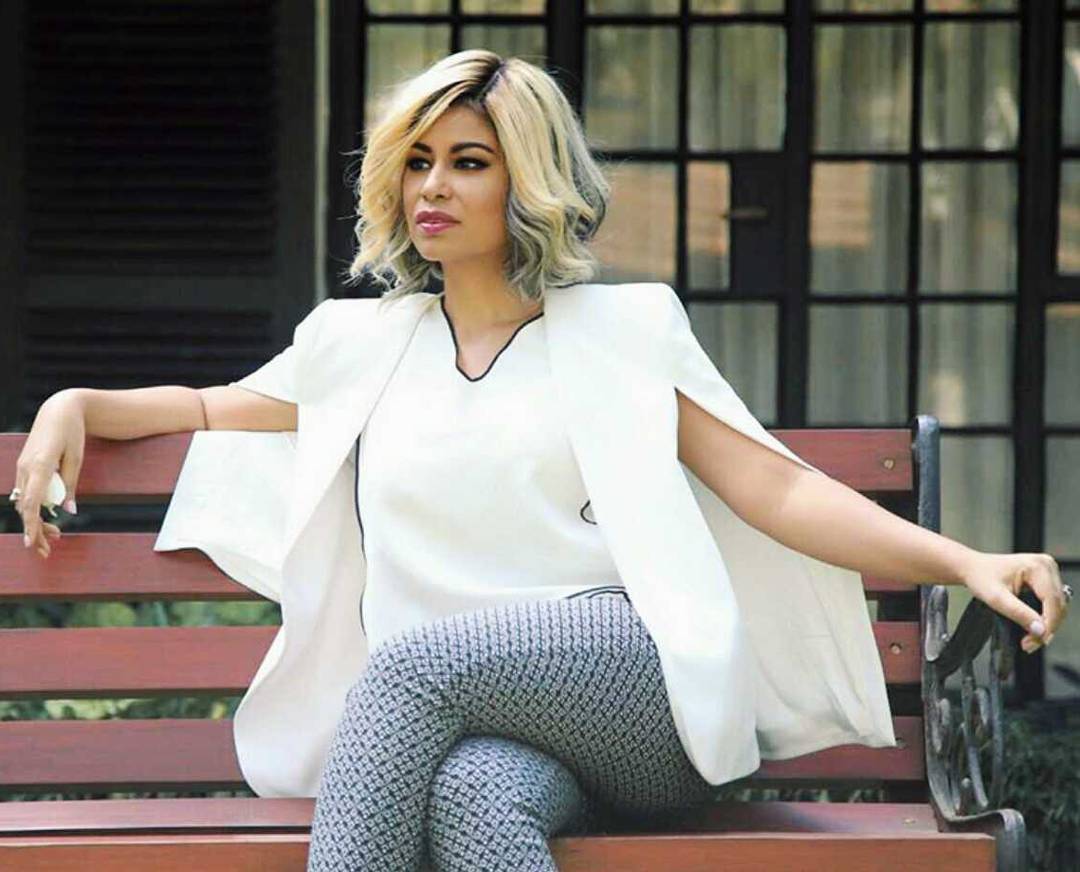 George Orwell wrote a fascinating essay, Shooting an Elephant. As a young officer in Burma, he was notified of an elephant that wandered into the village. A growing, braying mob that resented him goaded him on, demanding that he shoot the elephant. He knew it was scared, it had caused damage, agitated when it first wandered into the village but now the majestic animal was calm. He felt strongly that the right thing to do was to lead it safely, unharmed, out of the village. But this was not popular with the loud extreme voices of the mob. So, what was he to do?
You, Lady Justice Njoki Ndungu, refused to ‘shoot an elephant’. Most importantly, you took the time, effort & care to give the situation the time, effort & seriousness that it deserved. I salute you!

You are an exemplar. Stand tall as the winds blow. Your foundations are strong, woman of purpose, substance & grace. Stand tall knowing that there are so many more standing with you! ????
View all 23 comments
sieleweldonEven as her dissenting opinion may be unpopular among those who think the decision of the SCOK, I personally Would like to thank and congratulate Judge Njoki for been a voice of reason.