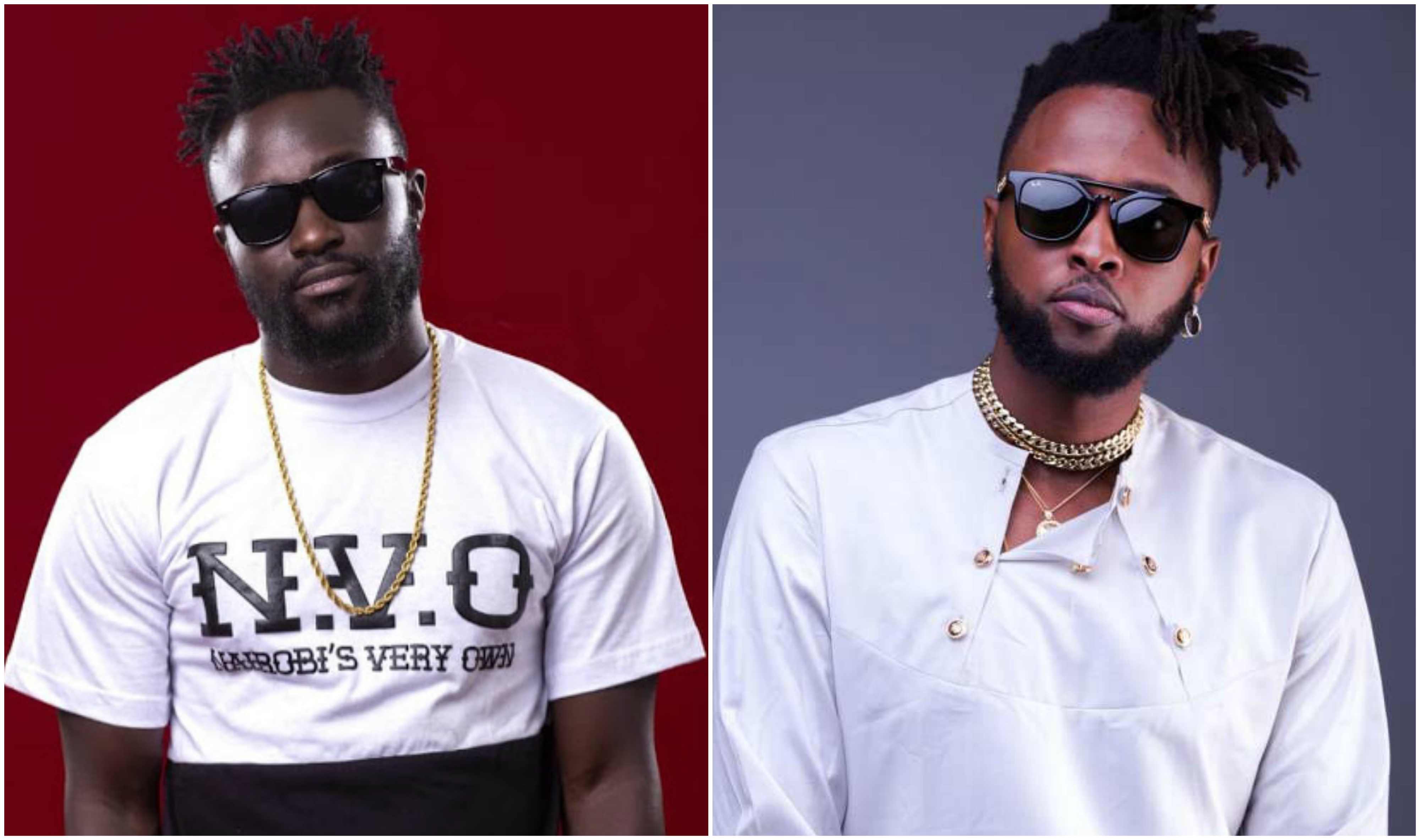 Musician-cum-producer Kagwe Mungai has officially released the audio for his collabo with Naiboi titled Nakulike.

The song is the second single off his album dubbed Spectrum which was launched at The Alchemist early this year.

If there’s a word that that best describes this song then it is catchy, it the kind of songs that you just want to keep listening to while thinking about a particular person, maybe your crush, maybe your ex.

Nakulike is a Sheng word that means I like you and as you can tell, this jam is a dedication to that person that you can’t get enough of. We all have that one person that is giving us sleepless nights. 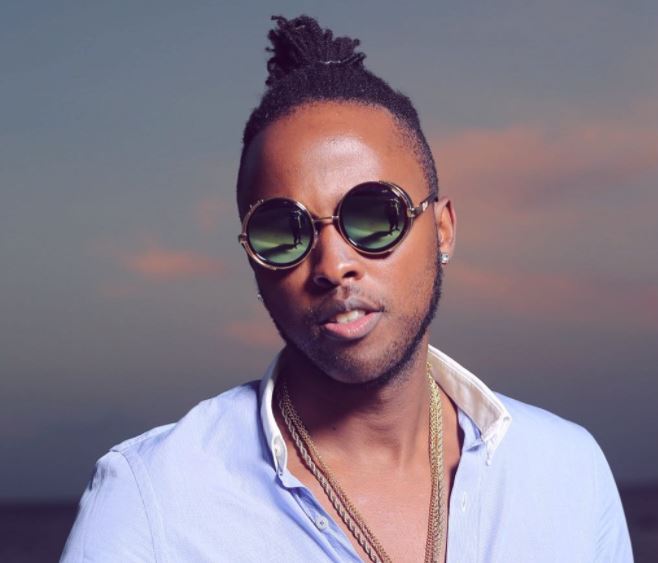 It encourages you to slide into that DM and shoot your shot because maybe, just maybe the other person likes you as much as you like them.

As expected, both Kagwe Mungai and Naiboi really came through on this jam. While the former nailed it with his voice, the latter had some dope wordplay.

His verse goes like,”Ah vile unanilike nakulike, got me singing about you on the mic no rehearsal putting my neck on the line, pale kwa DM nikislide kicommando, say you are a bad gal let me see more (buya) to my place my crib we can do more (buya) ushanikwachu mami no vitisho, iko alafu nakurelease…”

The other thing that struck me is the nice instrumental that was playing in the background. I couldn’t get enough of it.

Listen to Nakulike below and tell us what you think.