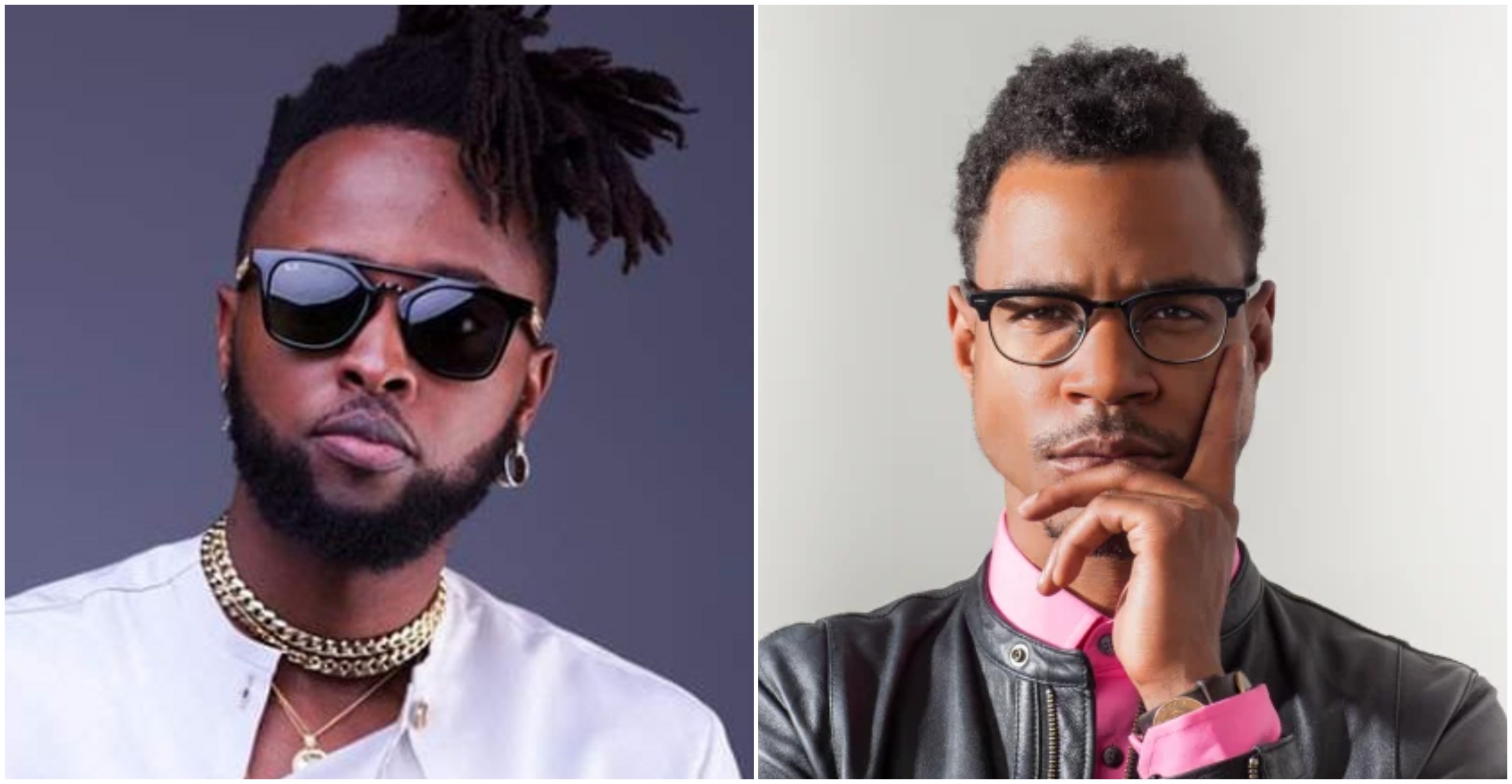 Musician-cum-producer Kagwe Mungai has released the audio for his collabo with jazz trumpeter Owuor Arunga.

Also read: Kagwe Mungai has teamed up with Naiboi on ‘Nakulike’ and it slaps really hard (Audio)

The song dubbed Pressure is the sixth single off his album titled Spectrum which was launched at The Alchemist in May this year.

As the title suggests, this song talks about the small things, either small or big, that cause people stress. The message is that you should not worry yourself to death. 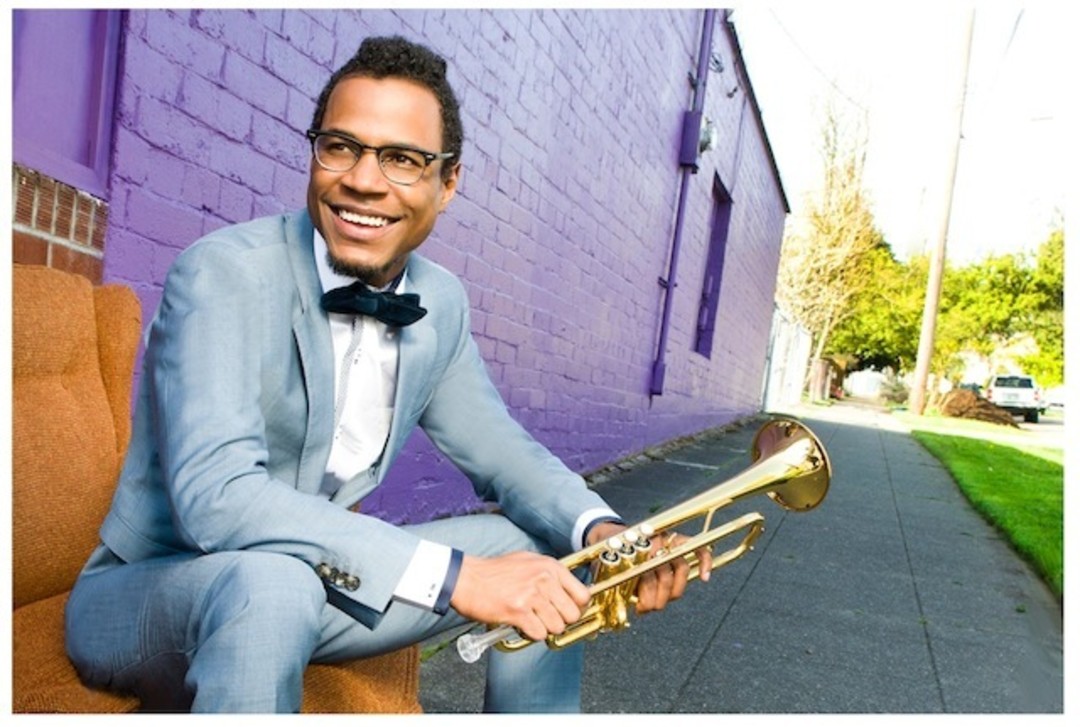 In this jam, Kagwe Mungai proves his lyrical prowess and in my opinion he totally nailed it. Although the message is simple, it has been packaged well. Chances are you’ll feel less burdened after listening to this song.

As expected, Owuor Arunga killed it on the jazz trumpet. The instruments adds a lot of flavour to this song and you can’t help but hit the replay button a couple of times.

In conclusion, this song is really dope. Actually, it’s my second favourite song from Spectrum after his collabo with Naiboi titled Nakulike.

Listen to Pressure below and tell us what you think.