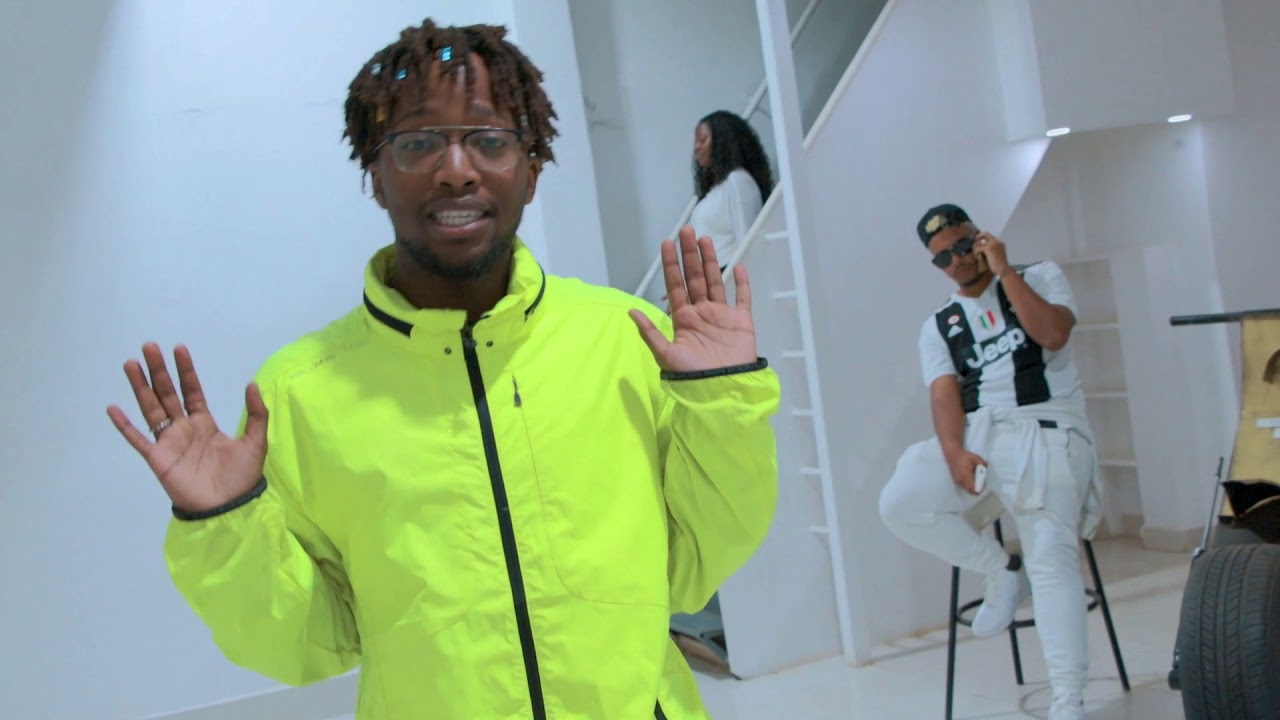 Being the first gig he has landed since establishing his music career in Kenya; Kahush has not only managed to win the hearts of many youths but inspired most to become better.

Speaking during the launch of Kahush’s ambassadorial job; His new Kenafric bosses Mr. Mikul Shah went on to reveal that having the young man onboard will help put out an image of fresh ‘breathe’ and air! 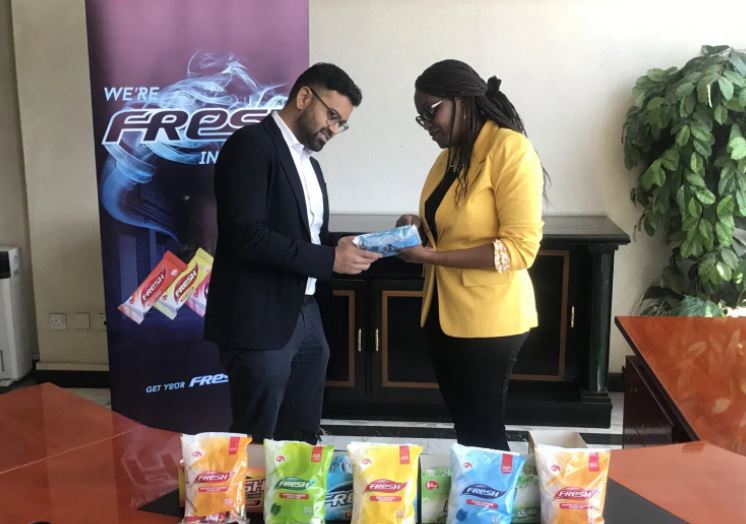 And just by looking at Kahush, we understand why they chose him…. I mean if freshness was a person – then it would be Kahush.

Our youth are the turning point we need, and for that to happen we need them to be Inspired, Expressive, and Confident. We are extremely pleased to engage in this partnership with Kahush. We know consumers chew gum to freshen their breath, to concentrate, to elevate anxiety and we took this into consideration as we revamped Fresh Chewing Gum and the range of flavors it offers.

Speaking during this launch, the humble and meek singer went on to reveal that KIL was rebranding; and since he was a new face in the entertainment industry they opted to have him on board. Although Kahush is not a man of many words, he went on to open up saying;

Also read: Inauma lakini atazoea! Kahush reveals the one thing that turns him off in a woman (Video) 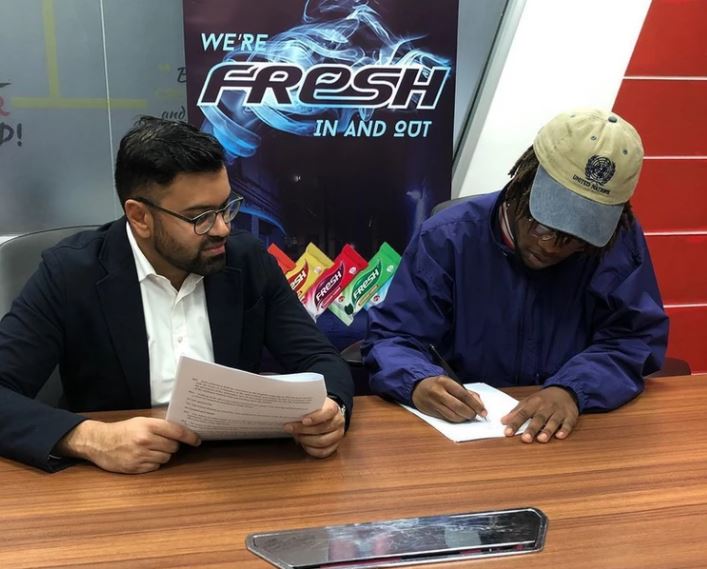 Fresh chewing gum was rebranding they felt the need to partner with an artist who is rising right now in the entertainment industry and who resonates with their brand.

Congratulations to the fella!