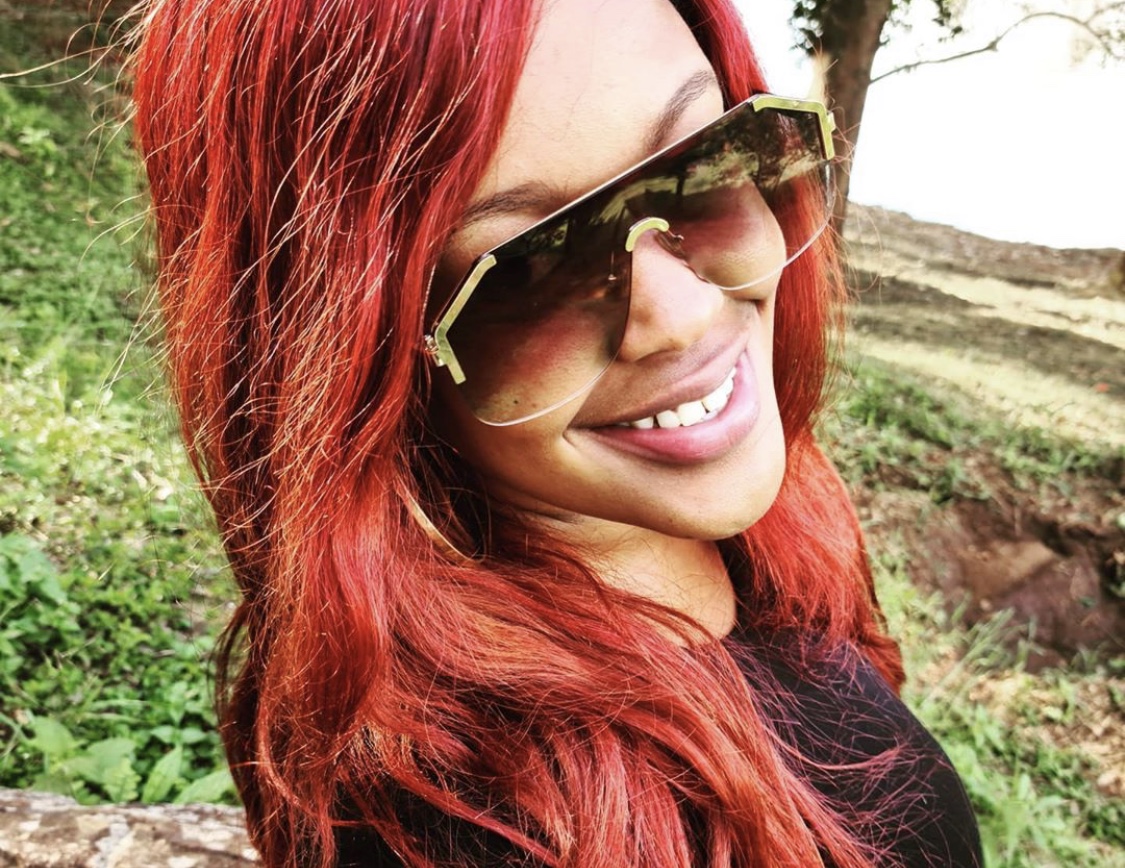 Kiss 100’s presenter Kamene Goro is in love and from her smile; I can confirm that she is indeed happy at last.

Ever since her fiancé left her 4 years ago just a few days to their wedding. According to Kamene Goro, she found out that her husband had been cheating on me with a lady he claimed to be his good friend. 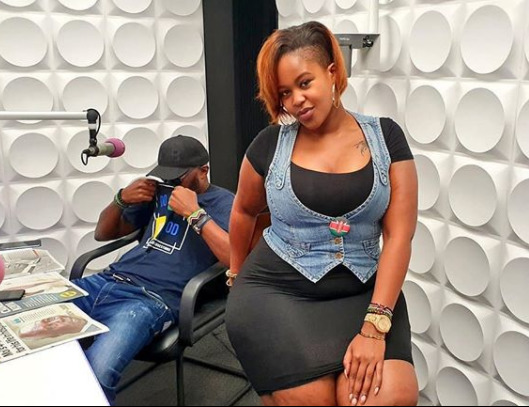 I didn’t know its new texts coming in so I continue selecting until the last bundle of messages deleted… it was a string of eight other messages from a girl called Rufas. I turned and looked at him and I have never seen such an old man look so down and beaten. I handed over the phone stood up and walked outside the room nikasikia No no no, it was the devil.

4 years down the line and Kamene Goro has managed to bag herself a new man to move on with. This also comes at a time when many have been assuming that Kamene is romantically involved with Andrew Kibe who also turns out to be her colleague at Kiss 100.

However, Kamene Goro’s new post has definitely humbled most online gossip tabloids who had been linking her to Kibe; but since we don’t know who was behind Kamene’s camera,  maybe dismissing Kibe wouldn’t be such a good idea.

Anyway, below is Kamene’s post in the company of her new man! She went on caption the photo saying; 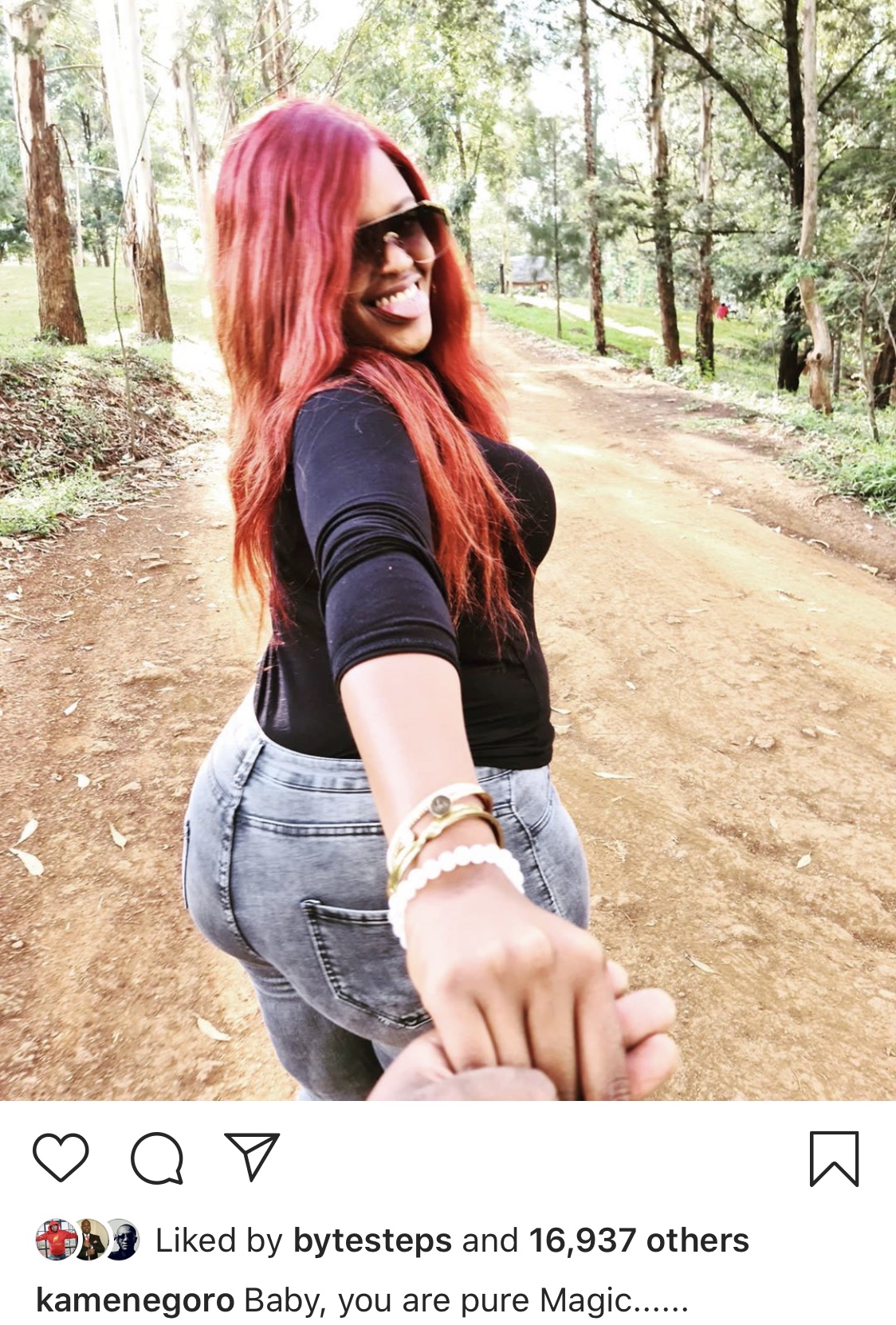