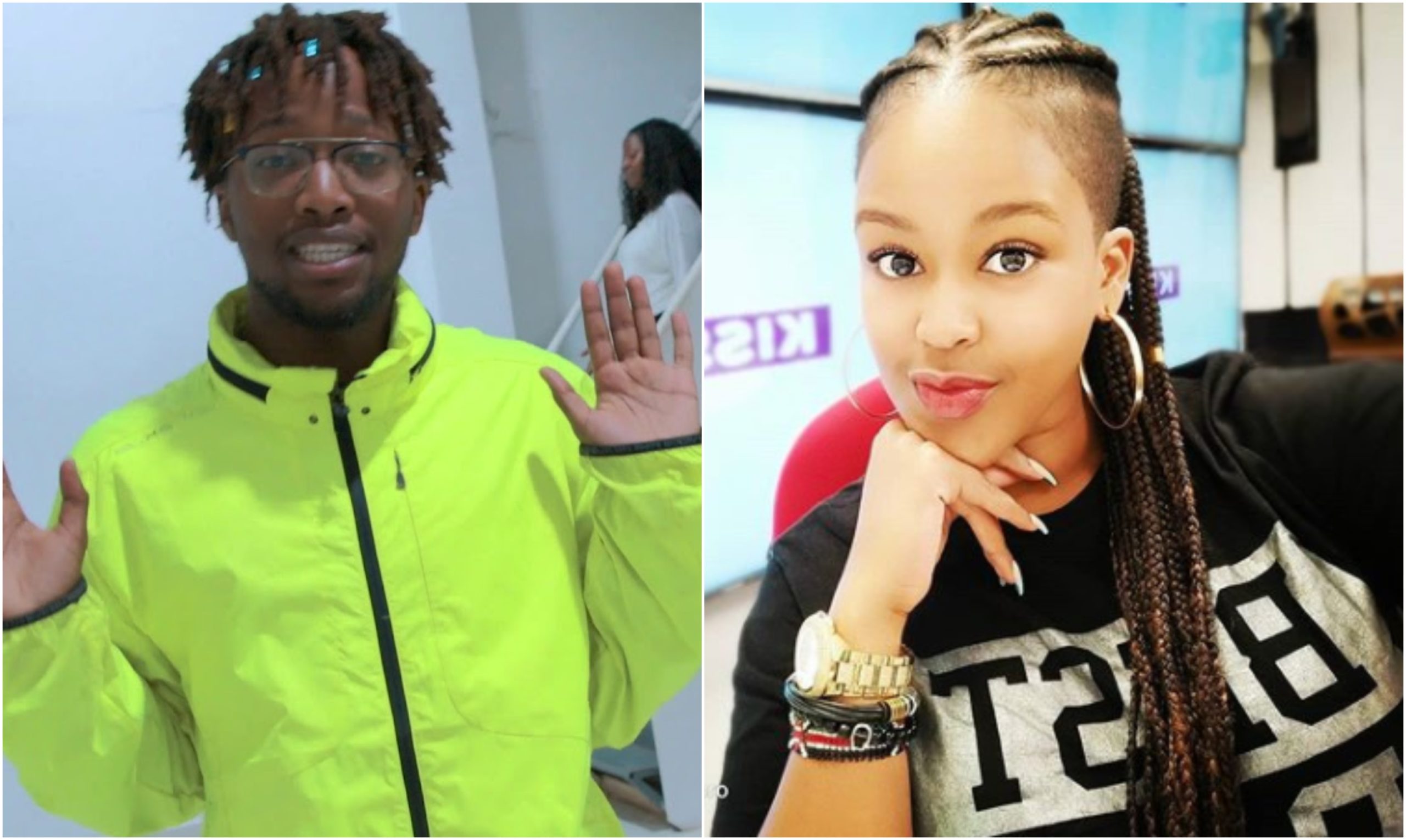 For those that had already drawn conclusions about Health CS Kagwe’s son Kahush, Kamene Goro’s recent encounter with him stands to prove you wrong.

The basic assumption was that being a Kenyan cool kid born to one of the country’s now most talked about individuals, Kahush would be all bossy and flossy whenever in public but just like you and me, Kamene Goro was left awestruck.

Also read: Alarm as Kahush and Chris Kaiga’s month-old banger ‘Mastingo’ gets pulled down from YouTube

During their morning show on Kiss FM, Kamene and Jalang’o shed light on the kind of kid Kahush is after crossing paths with him on Friday and trust you me, his humility, high level of discipline and respect for everyone stood out most. 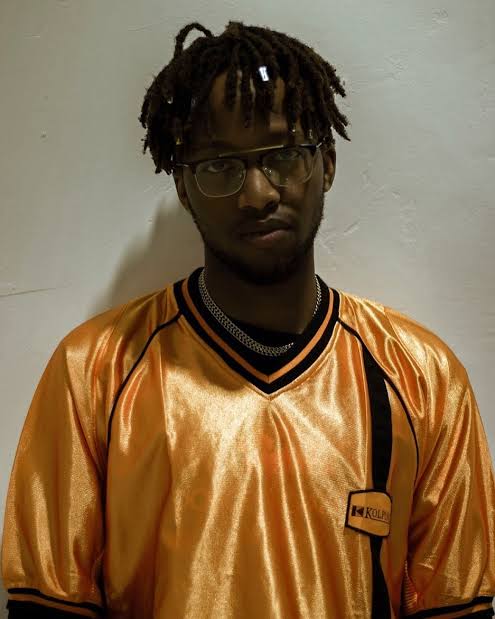 According to Kamene, he was very well disciplined, well brought up, with very polished English, very humble and kind and this left her perturbed.

“I was so impressed with how he is good mannered,” she jerked. Her co-host, Jalas on the other end elaborated further recalling a time he sat with Kahush and had a chat with him and to the comedian’s utter surprise, the kid did not care about his dad or who he is. 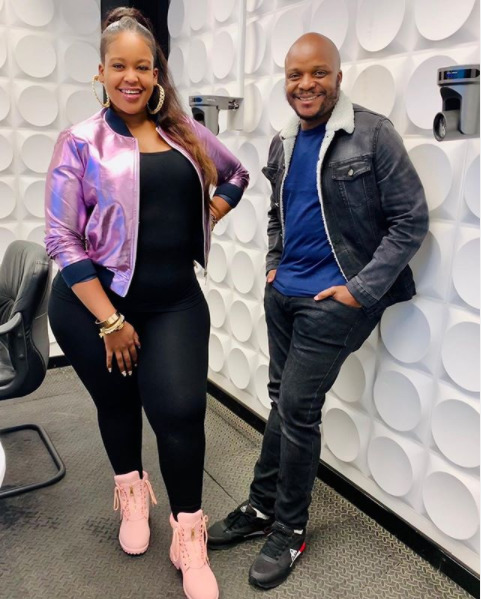 “He’s not his father’s son. He’s him,” explained Jalas. Surprisingly, Kahush was not the kind who would brag about his family background or whose child he is, instead, he identified himself as he is, so humbled and very respectful towards people.

This saw the two Kiss FM hosts attack children of individuals who are not even presidents, but always brag about where they come from and are very rude and indiscipline.

“He says that his music and his dad’s politics don’t mix. He leads his own life. But there are people here whose dad’s are just MCAs and they go bragging all over, feeling like they can step on everyone else. Usituletee!” Jalang’o loudly bashed.