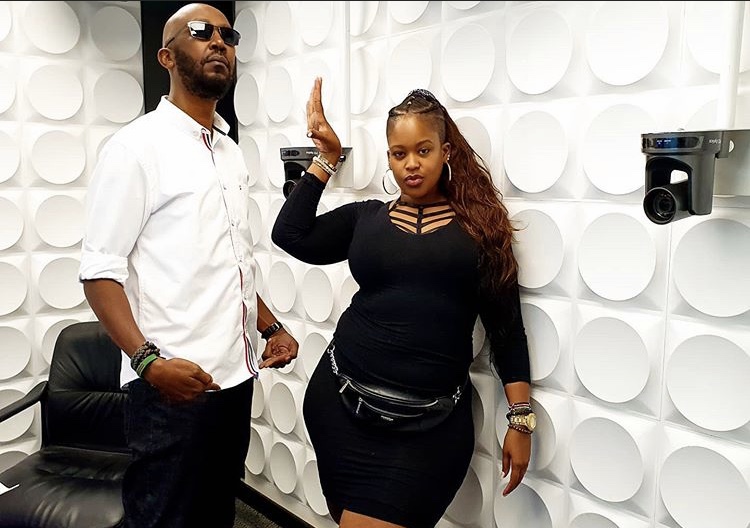 Kamene Goro and Andrew Kibe may have been the best duo but the latest move made by RAL has confirmed that in this life; every man/woman will be on their own on that judgement day!

Well, word making rounds on social media is that Andrew Kibe will no longer be part of Radio Africa team after his contract was terminated. According to reports the guy often reported to work late and the negative vibe with the police caught on camera was giving Kiss FM bad reputation.

For these reasons Kibe was shown the door and now Kamene will be hosting the morning show on her own; as we wait for  the new cohost to join the lovely lass. 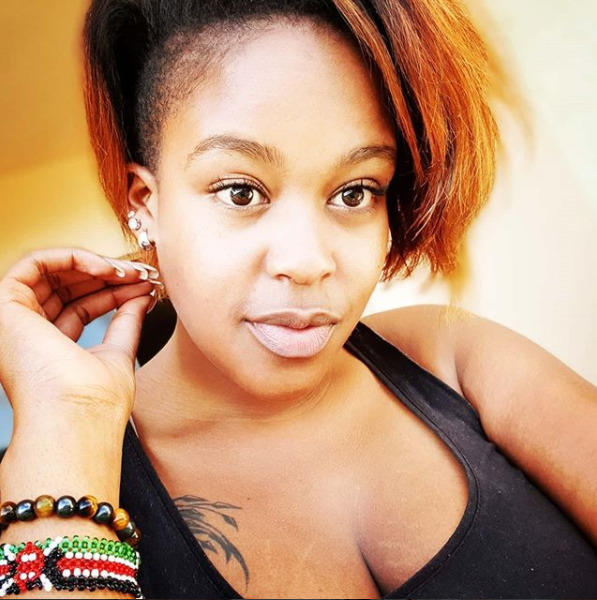 Although Kamene’s reaction did not carry the feelings we hoped to see, she went on to write;

Which may explain quite a lot considering the fact that these two were said to have more than work chemistry going on.

As of now, Kamene has not said much probably to avoid getting herself in the same situation as Andrew Kibe! 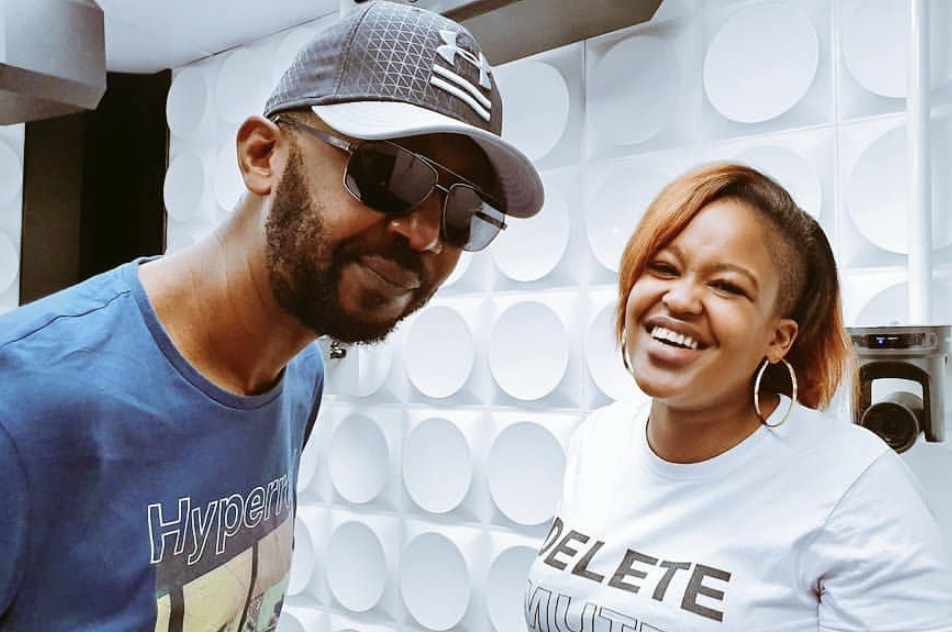 However truth is, fans can’t imagine a show without the controversial stories from Andrew Kibe; which means some may end up following him to the next station planning to welcome him to their team.

This also comes at a time when many have been assuming that Jalang’o is set to join Kiss FM thanks to his latest interview where he opened up saying;

But I want to say, I might end up on Waiyaki way, on Waiyaki Way there are so many radios. But I had an amazing meeting with my friend, my boss; the first person who ever gave me the first-ever radio contract, Mr Patrick Quarcoo.

We had a long discussion, so takeaway NRG radio but I think I might end up back at where it all began, Radio Africa. Which radio I still don’t know, could it be Kiss 100, Classic FM or Jambo