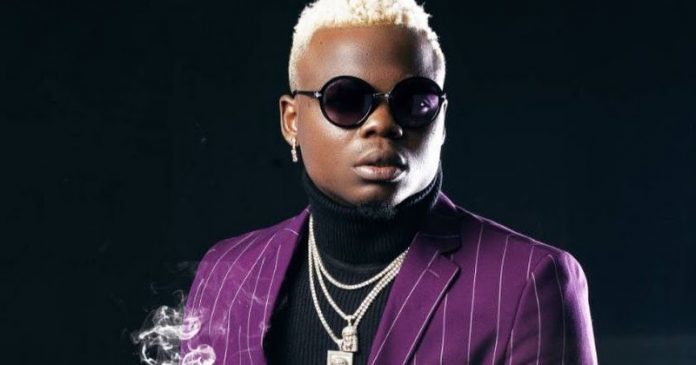 As much as Diamond and Harmonize have tried downplaying it, fans have a feeling that Harmonize is no longer a member of the record label. 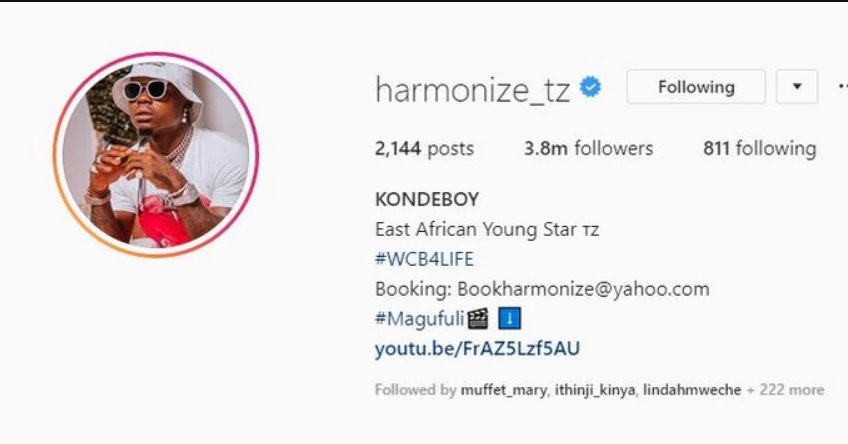 The chemistry is no longer there and Harmonzie has been missing Wasafi’s key appearances. Harmonize recently gave fans more doubt after changing “Signed under WCB Wasafi Label” on his social media pages that used to show he is a signee of WCB Wasafi.

All other Wasafi artists have that line except him which further fueled rumors that he’s on his way out. 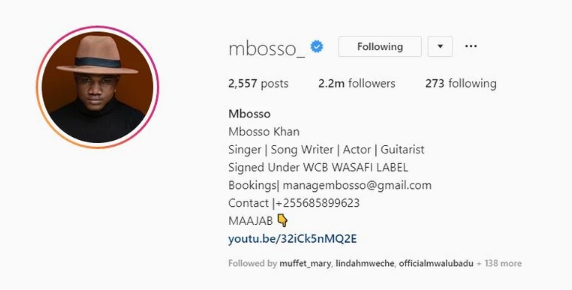 A few weeks ago, Harmonize told journalists to stop focusing on negative things and understand that he’s not leaving Wasafi.