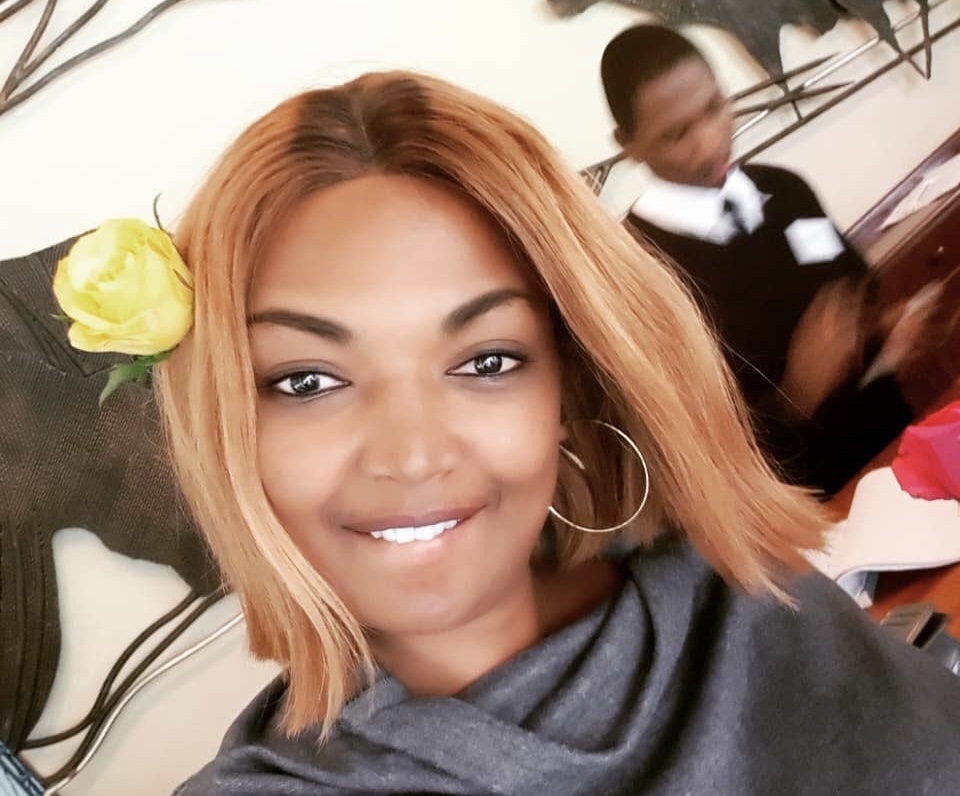 Karen Nyamu has been making headlines for the wrong reasons this past week. This is after she was spotted with as  Samidoh a married man; and rumor has it that she could be his second wife.

Of course there are critics who continue h****g her for her guts especially – after her video with the singer enjoying life in Dubai. Some of the critics do not understand why or how Samidoh would leave his low key wife; to build a home with a socialite politician c*m lawyer. 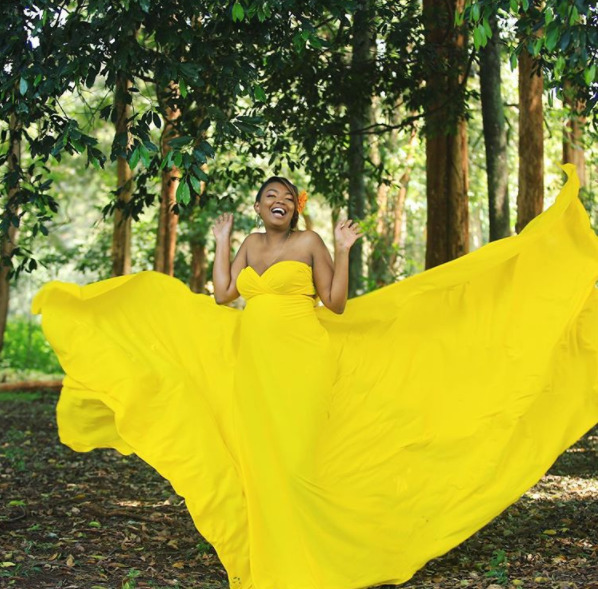 However speaking to Massawe Jappani during a recent interview on Radio Jambo; Karen Nyamu not only played the ‘I don’t care card’ but denied dating Samidoh – while wearing a bracelet with his name on it. Jokes on her! 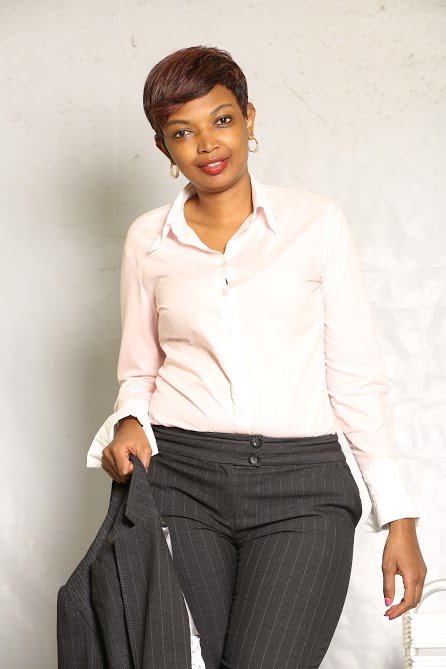 Away from this, the two ladies also happened to discuss Nyamu’s dating life; and for the first time we now understand why the lady likes; or rather prefers ‘using’ men and not having anything serious with them.

According to the lady she dated a v*****t politician during her 20s; and this changed her mindset about men and marriage. Although she had every reason to disappear from the politicians life; Nyamu says she couldnt since he had employed her in his company. 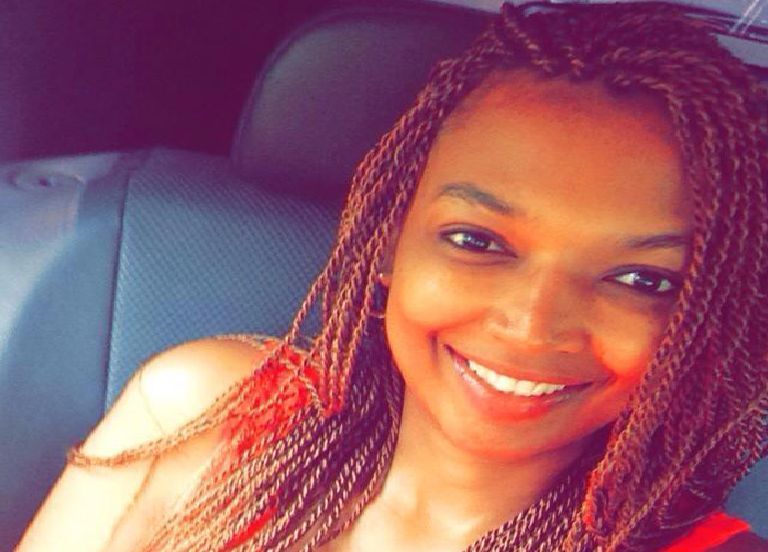 Speaking about this Karen said.

I was very young and the guy was famous. I felt very intimidated that even if i report nothing would be done to him, and so I did not report. I thank God I left the relationship.

Although many have called her out for her ‘ghettoish’ behavior i.e s*****g w**d in public among other things; Nyamu made it known that she loves her children but will never get married. She said,

I love having children and getting a family is a good thing. But i have decided to never get married based on my experience.