¨I left the popular show Mother-in-law and I was jobless for two years¨ Kate actress narrates. 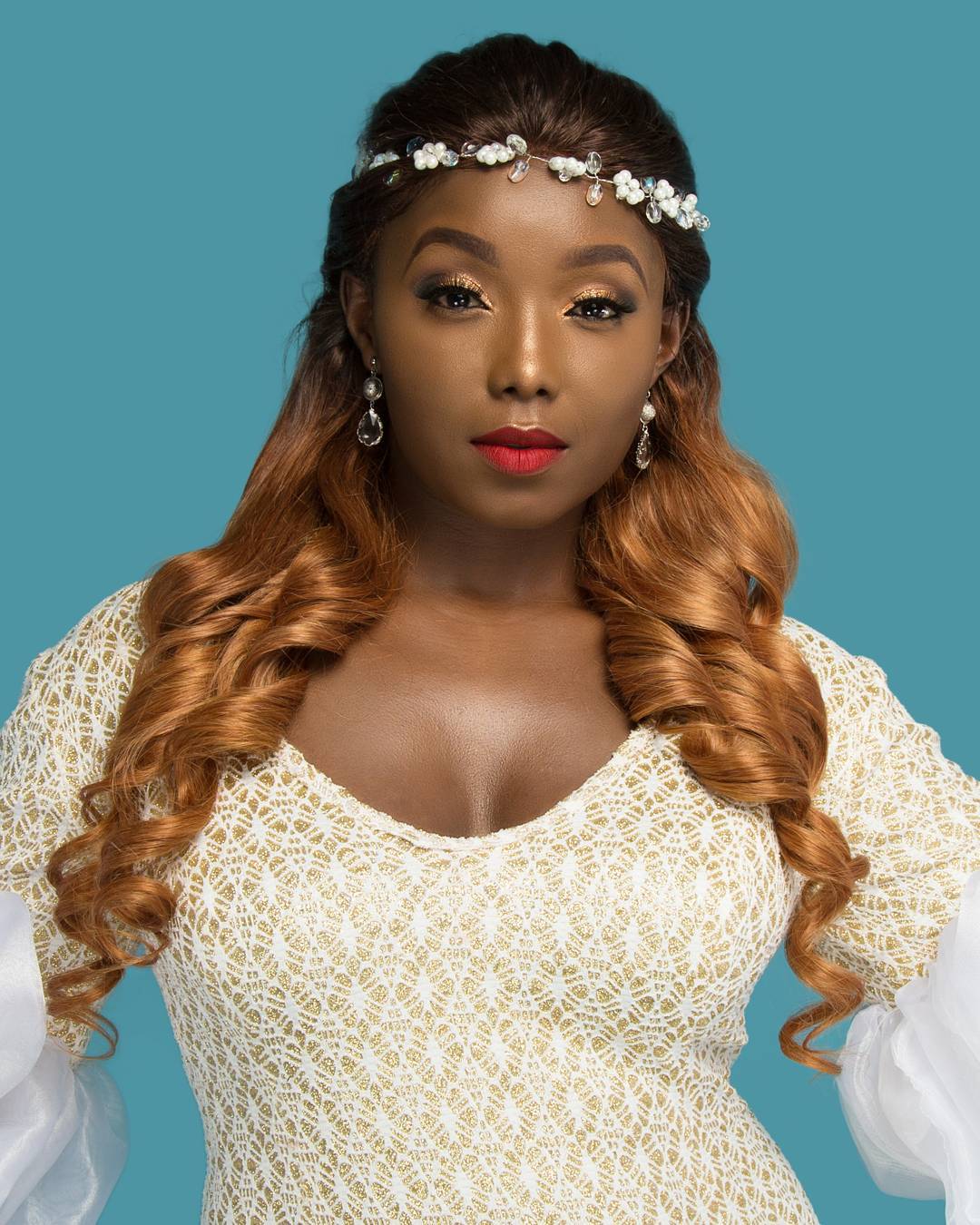 Catherine, better known as Kate Actress, opted to leave her most starred popular TV show, Mother-in-law, because she wanted growth.

However, as many would have imagined, things did not turn out as we all expected, neither did she.

¨I left the popular show mother-in-law and I was jobless for 2 years. I left the show because I needed to grow¨ Kate explains.

During an interview with Switch TV, she pointed out that she encountered difficulties trying to get new acting gigs.

¨I started looking for a job but no one could hire me then.¨

¨Because they thought I was expensive or because I have been on a couple of shows.¨she continued.

The popular actress further explains her husband´s major role in her career.

¨My husband told me that your comeback has to be your own thing.¨

Hustling might have been the way to go if at all she looked forward to bounce back on her two feet.

¨We shot Sue & Johnnie, tried hawking it everywhere but finally got someone who believed in it.¨ she revealed.

¨He saw something in me and believed in my brand.¨ Kate speaks in reference to her husband.

It was through this hit comedy series, produced by her husband, Phil Karanja, that she returned to the limelight.

¨We met on set, started out as friends.¨

¨We thought to ourselves that we are friends; we get along really well so let´s get married.¨

Kate then revealed how she later settled down with her longtime friend.

¨I realised that people get frustrated because they think my life is perfect.¨

Kate Actress says this in regard to netizens´ reactions who think she brags whenever she puts up family posts on social media.

¨It doesn´t mean that my family is bliss or I´m showing off in any way. I do it to encourage people out there.¨ she articulated.

It is through her career experiences that Kate cites, she has learnt how to handle trolls and bashing from social media.

¨I have come to understand that being a public figure means that your life is not private anymore¨ she sadly expresses.

¨I have learnt to grow a thick skin but sometimes you have to handle it when they overstep their boundaries.¨ Kate added, boldly.

¨You need to package yourself as a brand. Find your strengths, use it for a proper cause¨ the beauty closed off addressing aspiring actors.