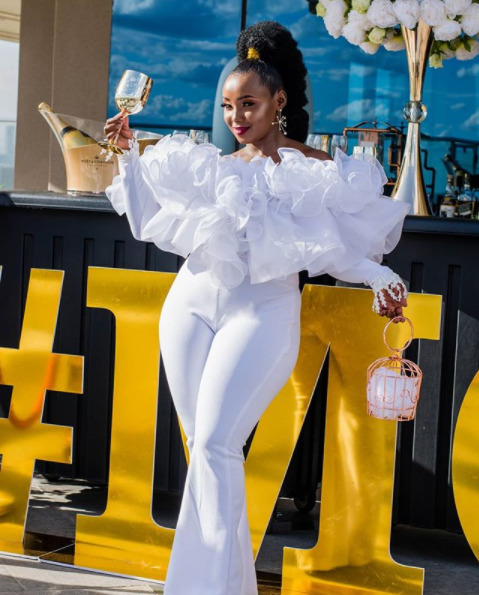 Kate Actress recently sat down for an interview with MC Jesse and she said a lot of hot rubbish that really didn’t capture my attention nor my imagination until she spoke about her experiences dating as a single mother.

“How Phil Karanja earned the title ‘dad’ from my teenage son,” Kate actress opens up

You see, before her wedding to Phil Karanja, she was your stereotypical single mum trying to find her prince charming after kissing plenty a frog and getting impregnated by one. She eventually did find her prince charming in the form of a cuckhold but we are not here to discuss the matter of Phil Karanja. Instead, we are going to focus on something she said which sparked my imagination was that she was put through the ringer by the men she tried to date. 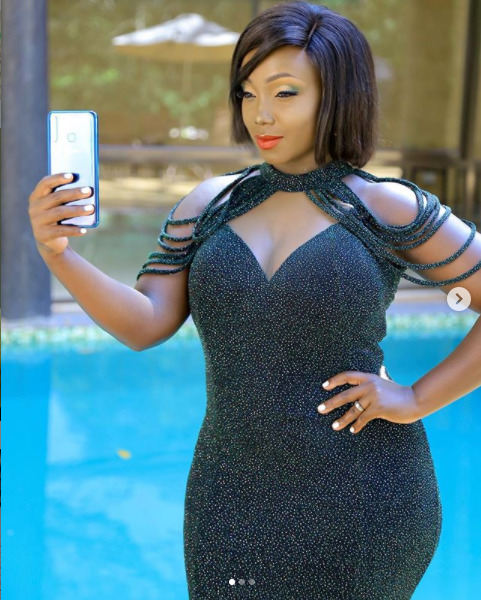 You see, single mothers like Kate Actress have an entitlement problem. They believe men exist simply to make their lives “magical”. Single mothers have exemplified poor judgment in the men they chose to interact with. You see, it takes two people to make a baby. The woman, however, is responsible for the state of her family if you’re inclined to believe science and research papers that put forth the concept of Briffault’s Law.

But away from all that jazz, the main reason, however, why men do not take dating single mothers seriously is down to something interesting that we saw unfold on Xtiandela’s IG stories where he had a conversation about how single mothers usually stay having “entanglements” with their baby daddies.

What that translates to is the fact that women like Kate Actress probably still have entanglements with their former beaus so why would any man worth his salt seriously date a single mother? What they will do is simply have some fun times and when things start to get heavy, they simply keep it moving. The reason for this wisdom is simply because no one walks into a restaurant, looks around for leftovers and starts enjoying and savouring them. The only people who do so are people who have no choice and are being given handouts. 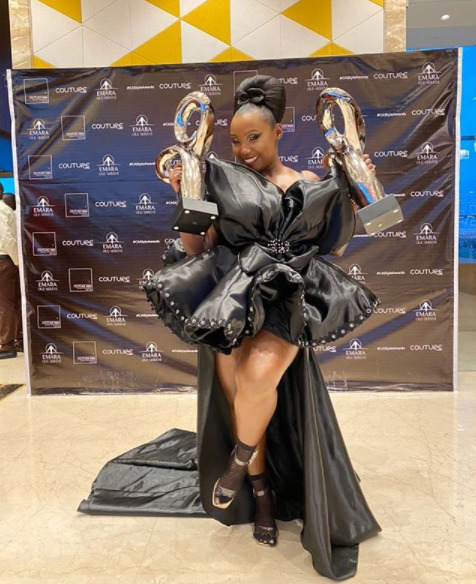 Sure, there are a lot of women who are not in any form of an entanglement with the baby daddies but why hazard that risk if you are a man with multiple options? Why would you risk being cuckolded by a deadbeat dad as your woman probably describes her ex and all that just for her to go back to him -the man she previously described as a man lesser in calibre to you…

I mean, it’s not all heartbreaks and screeches. Afterall, Kate Actress has a simp husband and all’s well that ends well.