Kaymo of “Thitima” accused of conning an upcoming artiste 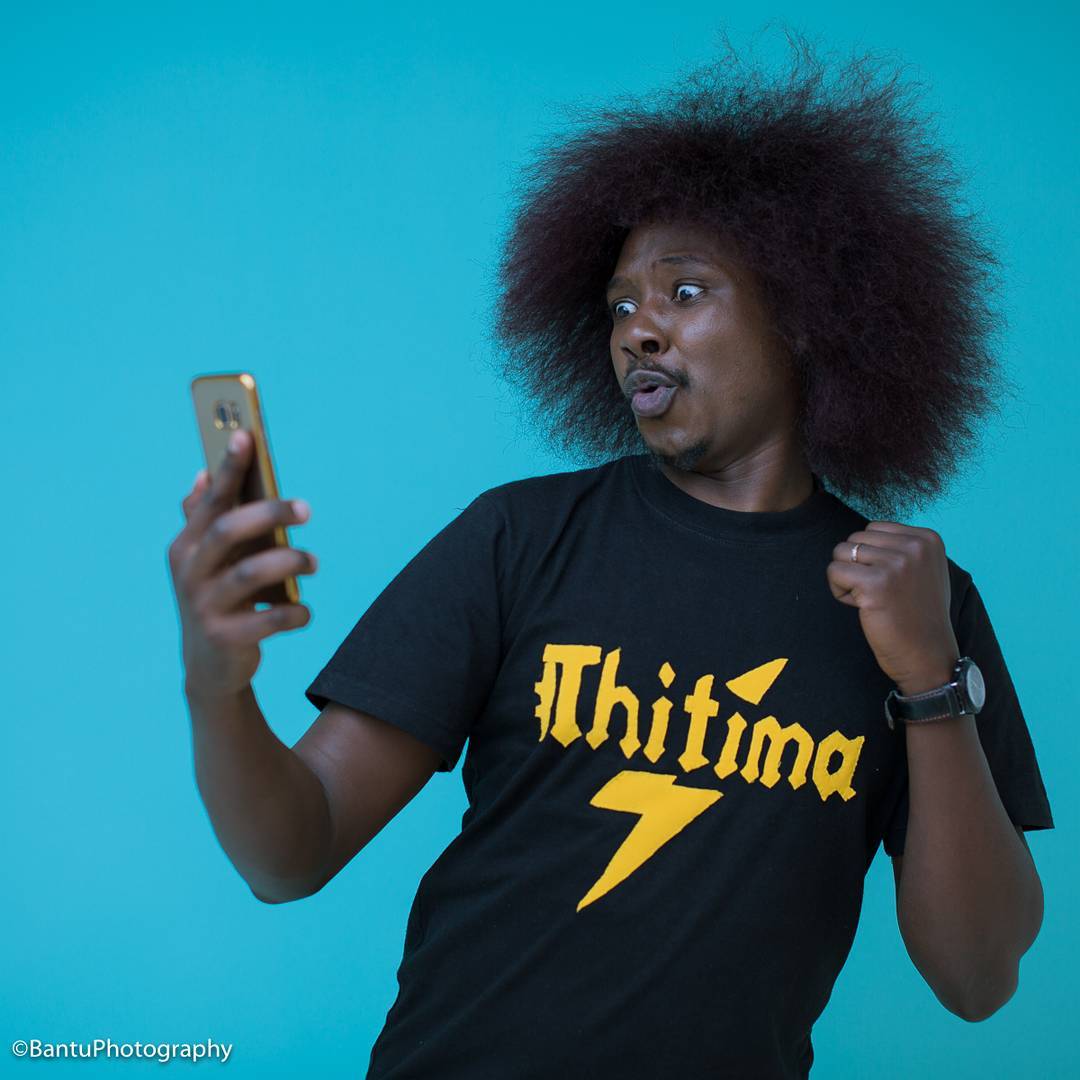 Another upcoming artiste has come out accusing one of Thitima hit makers, Kaymo of conning him. The upcoming singer, Ben Libe opened up about his situation shortly after DJ Mo was exposed by another artiste.

Speaking to Mpasho, Ben Libe says he paid Kaymo 6k for a studio session which he has not received. This was however back on 27th December but up to date Kaymo has been playing him. He said; 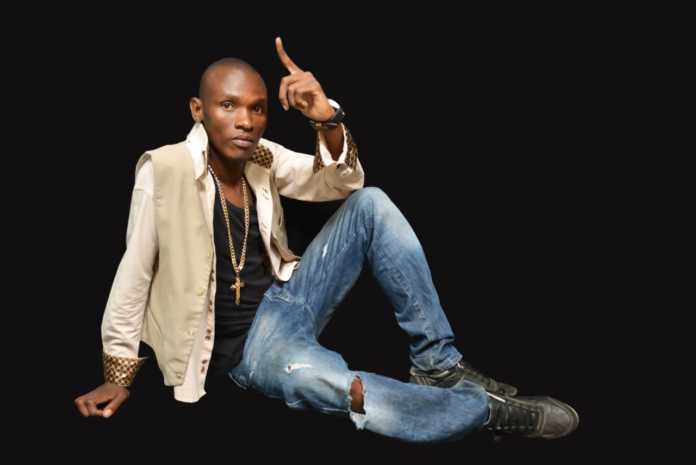 It hurts me a lot that those artistes at the top use us instead of supporting us. I busted him at his studio and played him some of my samples songs. He likes one. Kaymo then said he would make the song even better and that’s when I paid him six thousand shillings through Mpesa for the recording. However, since then he has been evading me. At first, he was saying he is ever busy. I understand that artists are busy because they have shows but this does not add up.

Ben says that Kaymo no longer picks his calls and he now feels like he got conned. In his opinion he feels that Kaymo’s actions are proving that he is in this industry for the wrong reasons. He went on to add;

He never picks my calls and he even seems to have blocked me since my calls are not going through. I would like to call out these big artistes who are so full of themselves and keep on taking advantage of us upcoming ones. I even wonder if he really does gospel music for legitimate reasons because honestly, he should not have done this to me.

The upcoming singer has however given up on the project and now wants his money refunded. He says Kaymo cannot lack 6k and this is why he is now hoping that he refunds the money. After ignoring his calls, the thitima singer apparently has started reaching out to Ben saying things that don’t add up.

In fact, as of today, he personally called me and told me things that do not make sense. I just want him to refund me since he is not able to honor his words. A big artiste like him cannot lack 6k. He is only beginning to respond because he is aware that word is now out there that he conned me. You know many people have ways of earning money, perhaps this is the way he gets his. I personally do not have beef with anyone, I just want my money back.

After Mpasho reached out to Kaymo he said,

I sent Ben the instrumental. After that, he was not satisfied with it. He said that it does not sound good. So told him to visit me at the studio we redo it and he did not come

This comes shortly after DJ Mo found himself in the same situation with Nexxie who says he paid Ksh 20,000 for his song to get maximum air play but things turned out otherwise.