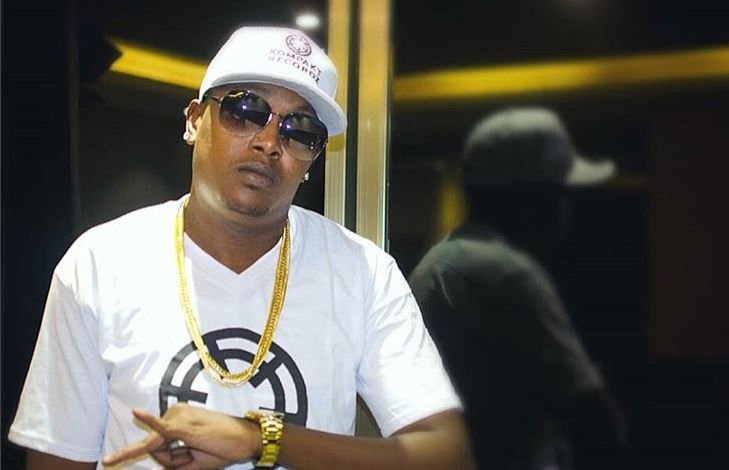 Kibera-bred rapper Kevin Ambalwa, popularly known as Kayvo Kforce, has released a new track  and it’s getting a lot of love from his fans.

The jam titled Winter Inacome, which simply means winter is coming, has been ruling the airwaves since it came out a few hours ago and we are also feeling it. Like, really. 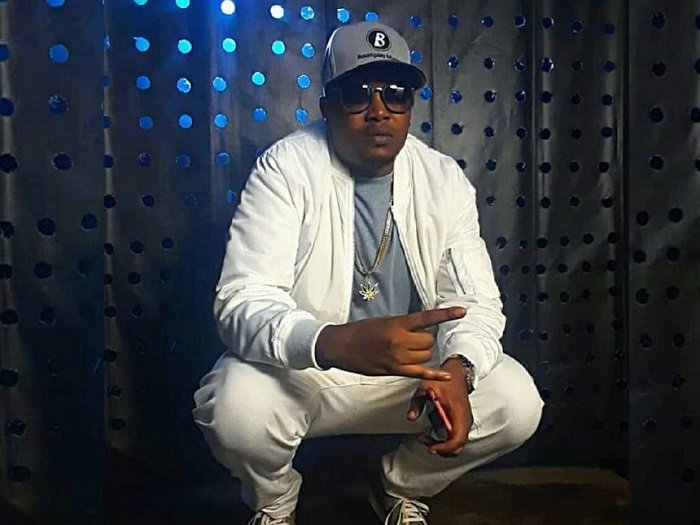 This song is warning to rappers who feel that they are so hot on the streets to be on the look-out because they will not know what hit them and why they did not see it coming.

As I was listening to Winter Inacome, I couldn’t help but acknowledge Kayvo Kforce’s lyrical prowess. This guy has a mad flow and tight punchlines. To add to that, his rhymes are out of this world.

He makes it look so easy and we all know that it is not a walk in the park. It’s not a surprise that he is still relevant to this very day. 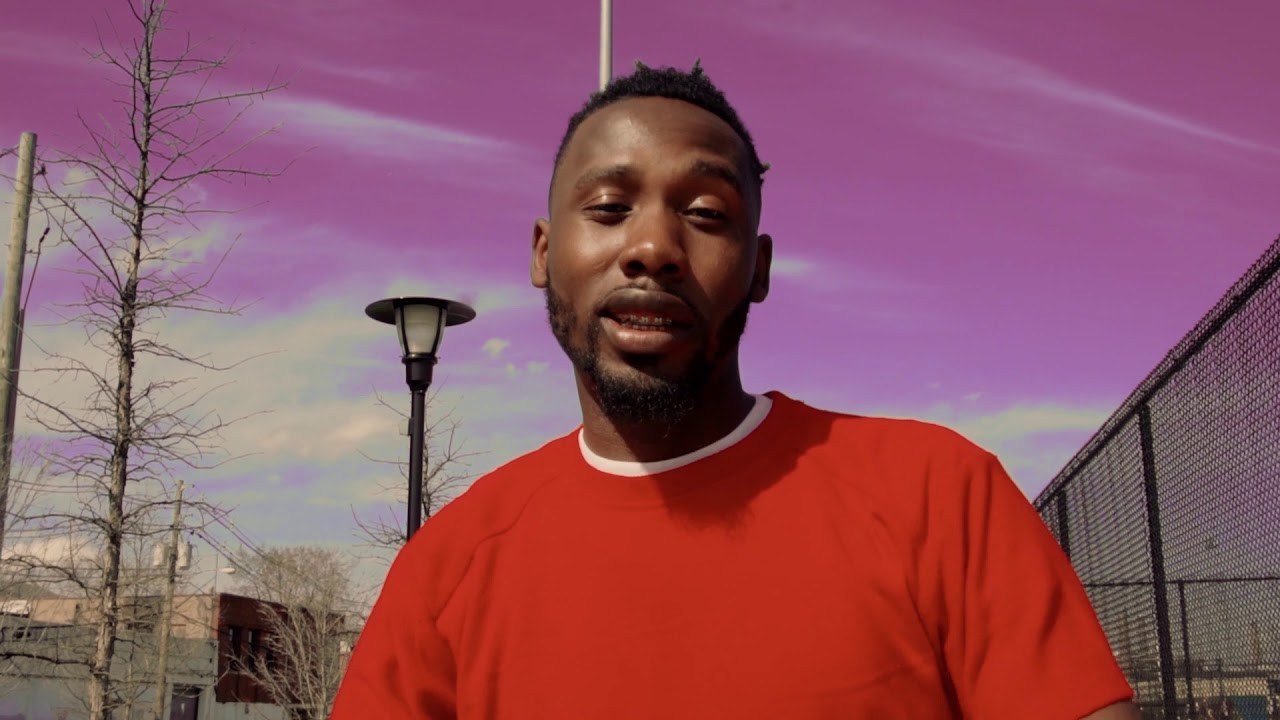 Mr. Ke4 also aced it. He has a unique ability to play around with words and make some lit rhymes. To add to that, he also has some great punchlines.

The beat on this track is on point and it blends really well with the flow of the rappers. The video concept was simple but I feel it works for this jam because to be honest, we just care about the flow and punchlines.

Watch Winter Inacome below and tell us what you think.