If you are keen enough, I’m sure you’ve noticed that almost every Kenyan comedian has crossed over to music. It’s almost as if that was the endgame for all of them. Wasn’t it though? 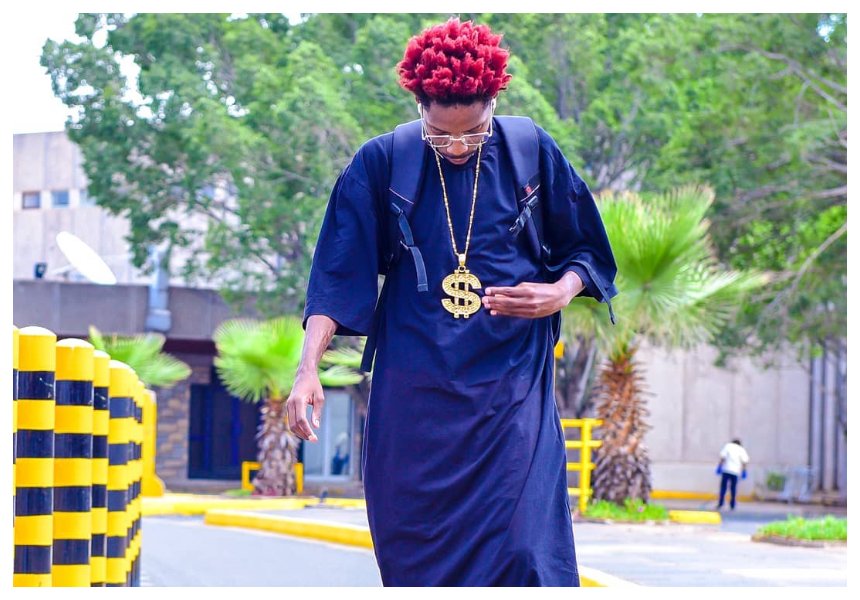 Sometimes I ask myself why they all decided to make this predictable move. Like, did they stop to think that we were already tired of their lame and tribal jokes. I guess not.

In as much as some of them are talented, (I give it to them, some can sing but  I won’t mention any names) why did they imagine that they would have any impact as musicians? What did they really want to achieve?

I bet it all began when they realized that they had lost relevance as comedians, that people were not cheering them as they used to so jumping ship and music seemed like the best option.

In my opinion, if you have established your career in a certain line, you should try your best to perfect it not to cross over to another career and fail terribly at it. 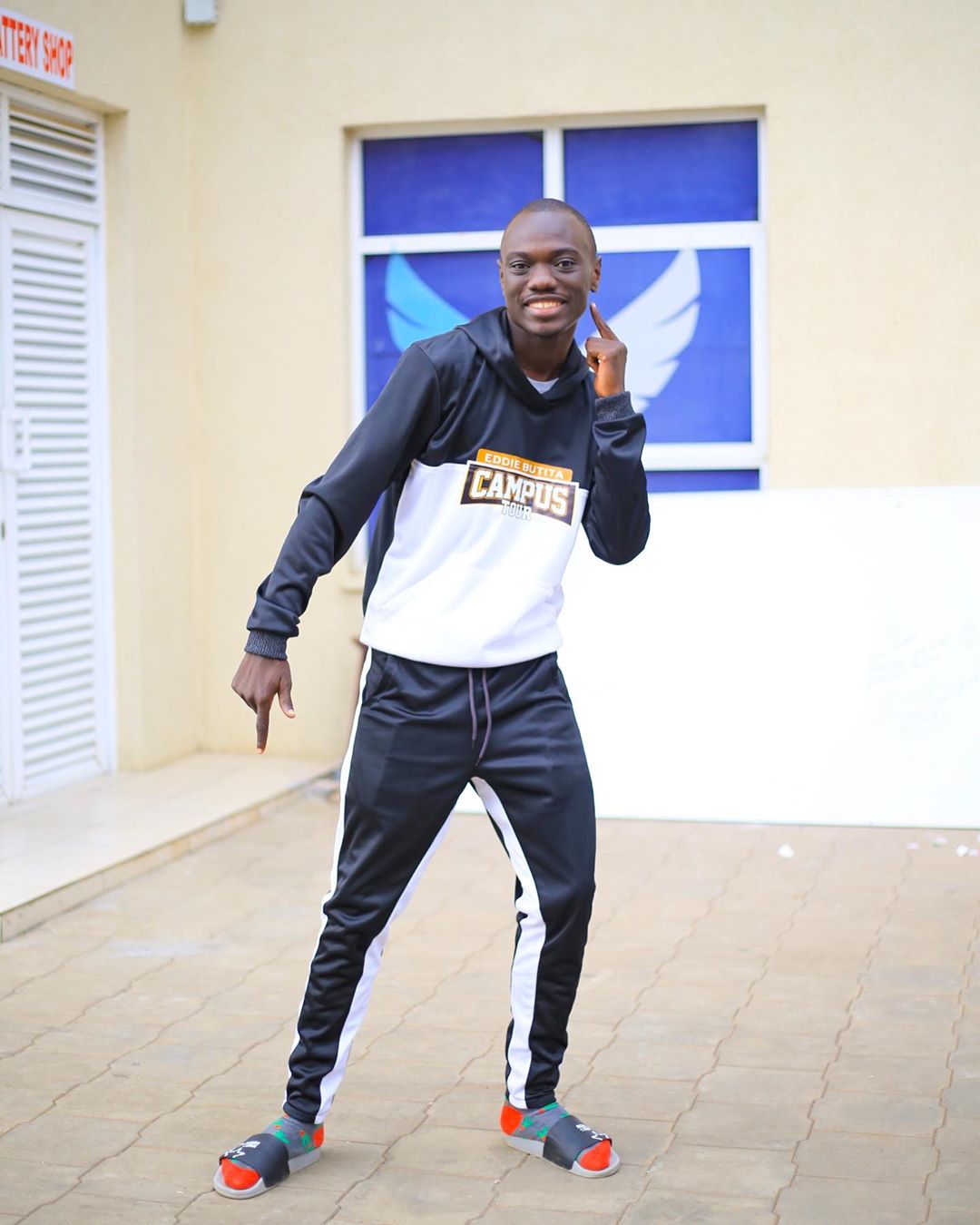 I’m aware that some of them try to include a comical aspect in their songs to show us that they can still do both but I don’t think anyone really cares.

It’s a fact that most of comedians are just trying to remain relevant by maintaining active fan bases but should they torture our eardrums while at it?

Whichever way you see it, Kenyan comedians should get back to terrible jokes that we were all used to and stay away from release music because let’s be honest, the country has enough musicians!