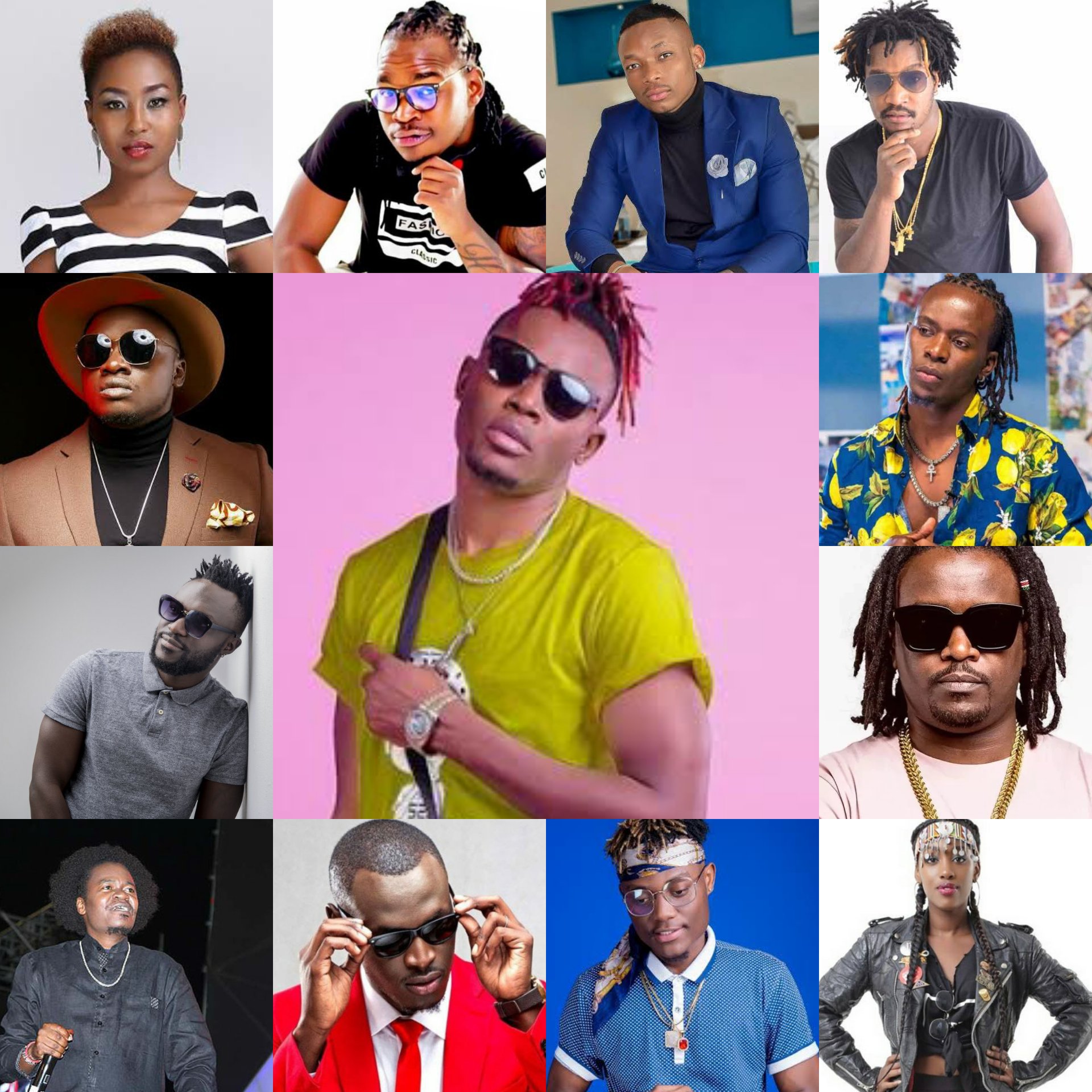 Maybe you’ve noticed, maybe you haven’t but Kenyan musicians have dropped so many collabos since the year began. If you are a huge fan of local music, like yours truly, I’m you are also impressed.

For the first time in a long while, there’s something good to say about the local entertainment industry. We’re barely five months into the year and we’ve seen the most unexpected collabos. It’s such an exciting time to be alive.

Artist have not only realized the importance of doing collabos, they have also decided to step out of the comfort zones. On a light note, I’m pretty sure Kenyan musicians agreed that 2019 is the year of working together.

What I love most about this is that our artists are not only working with their fellow Kenyan musicians, they are also crossing borders and working with acts from Tanzania, Nigeria, Ghana and Jamaica.

The likes of rapper Khaligraph Jones have featured on four great collabos since we crossed over into 2019. The songs are; Japo Kidogo, Kiboko (Remix), Megarider (Remix), and Chukua Selfie which was a campaign but still counts.

Papa Jones aslo featured Nigerian rapper Ycee on Gwala which was released in January this year.

If you’ve noticed, Naiboi is also doing a lot of collabos this year. He has two songs with Kristoff, a song with Brown Mauzo. He was featured on Chukua Selfie. His new song with Vivian and Savara dubbed came out a few hours ago.

Arrow Bwoy has also been breaking his back when it comes to music collabos. He has a song with Demarco, another one with Cecile. He has also worked with Gabu and Jovial

To say the least, I am impressed. I can’t help but imagine how many more great collabos we’ll see before the year ends. I hope this also serves as a wake up call to artists who have been shying away from collabos.

What are some of your favourite local collabos this year? Leave a comment below.