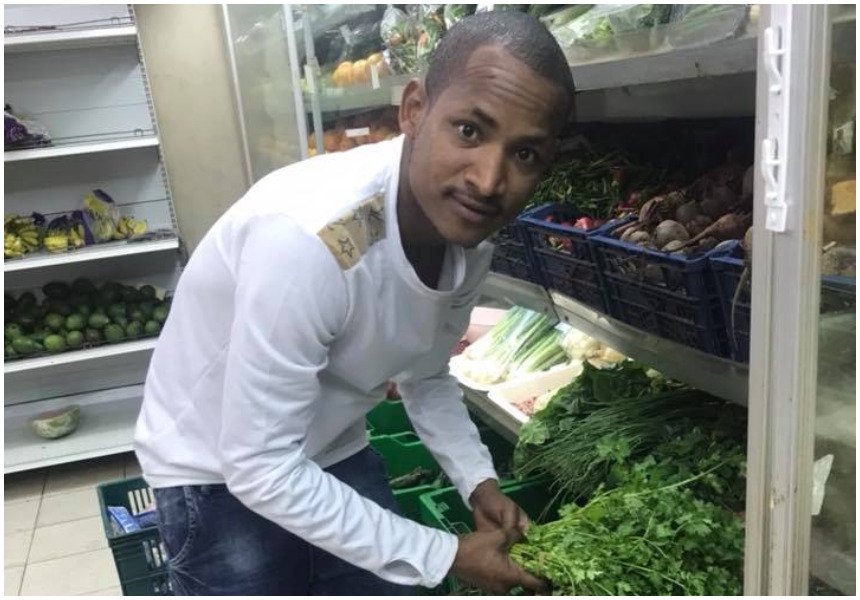 Babu Owino has his eye set on the presidency and people are fearing that he might not live to vie for the country’s top seat.

The Embakasi East MP revealed long ago that he would vie for president some years to come. Babu however didn’t reveal a clear time frame for his presidential ambitions until now.

The controversial MP says will vie for president in 2027. He sends a strong warning to IEBC against rigging election when he vies then.

“By the time I’ll be vying for presidency in 2027 the iebc chairman then better prepare to announce me the winner by bullet or by bullet.we have learnt the hard way and won’t make mistakes anymore,” wrote Babu Owino. 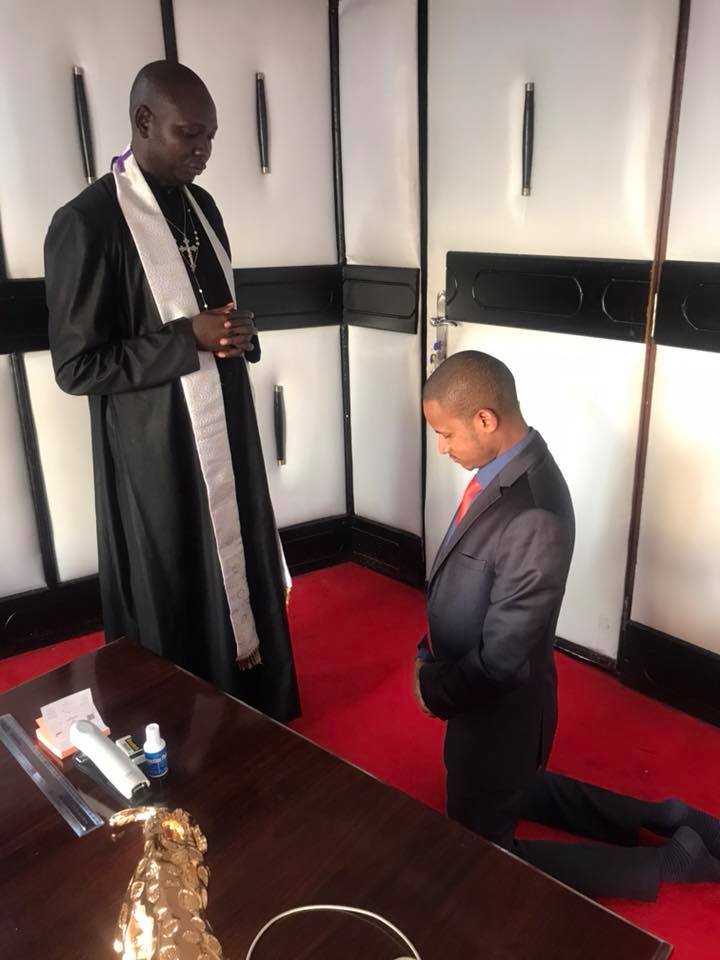 Kenyans are fearing for Babu Owino’s life after declared his candidature for 2027 presidential election. Most people claim the political system has a way of ‘dealing’ with ambitious politicians who pose a threat to certain preferred individuals.

Below are some of the reactions from Kenyans after Babu owino declared his candidacy for president:

Hon Fred: Babu we love you so much, but please restrain from talking about 2022 or 2027 or any other 20 something… Bcoz u don’t know what tomorrow holds… Jubilee might just assassinate you kesho (God forbid)…

Titus Akilisaba: That’s how stupid you are you are giving out your secret to your enemies in advance I thought my akivalia suti is Clever but the reverse is true. Bro forget if you wouldn’t swear Raila in then I tell you this for free moi family will be on the seat it’s up to you even karonzo sahau water melon tw

Antony Munene Wetu: 2027 you will be six feet under. Having been eaten by worms for seven years. So now guess what will be your death year….

Kimutai Matelong: IAm very sure its hard &tricky 4 u to retain your seat as member of Parliament come 2022,,,,,therefore dreaming 4 presidency is a vocabulary

Bonny Arap Kim: At this hour we accept you are in dream land but!!Baby Owino are you aware you are losing that seat next month after court ruling….you better find ways to go back to UoN and vie for student leader post.

Gideon Kimutai: We are 10 years away from 2027, don’t you think you think you owe the Embakasi East electorate a lot as of now and you are talking of bullets…. Wait, eti you got how many degrees?

Peter Mutie: Spare me these childhood dreams, swear in Raila and will see your potential. 2027, will you use the same method you have used to retain SONU slot till then?