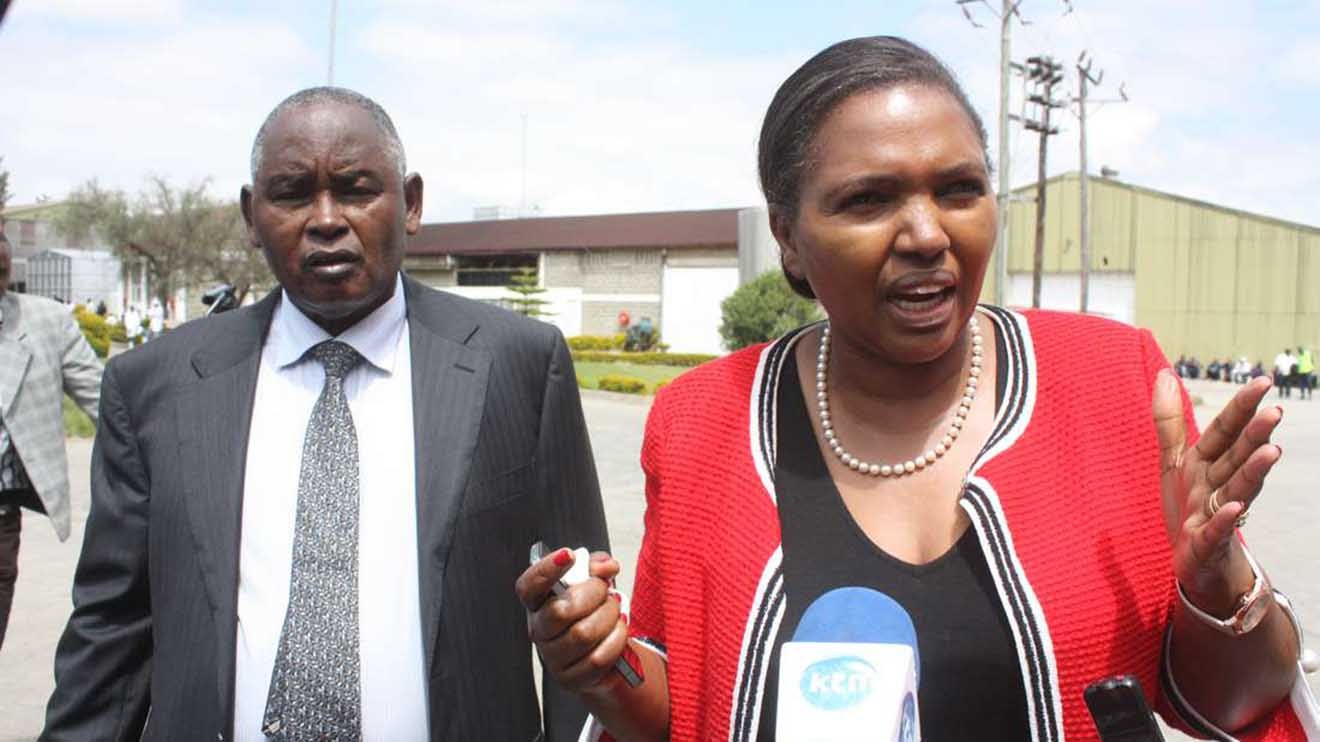 Anerlisa Muigai’s parents, Tabitha and Joseph Karanja have found themselves at a tight spot after DPP Noordin Haji ordered for their immediate arrest on Wednesday.

Detectives camped outside their Naivasha-based brewery where they were holed up for more than 12 hours since Wednesday evening. 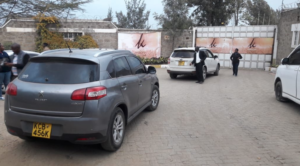 They were thereafter led into separate vehicles parked outside the premises, heading to the DCI headquarters. This is over alleged evasion of taxes amounting to over Ksh 14.4 Billion.

However, in a statement on Wednesday, Mr Karanja stated the company has not been involved in tax evasion and is now subjected to ‘humiliation and intimidation.’ 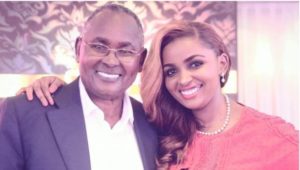 Additionally, Mrs Karanja denied the allegations terming the current issue as new war by her competitors.

Am shocked by the new allegations leveled against me, my husband and Keroche Breweries and this is pure malice. This is a vendetta war launched by my competitors and am ready to face the taxman and the DPP to prove my innocence. 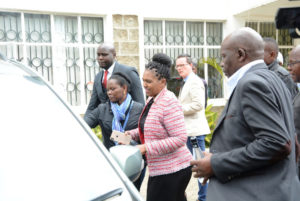 She however noted that she had some dispute with the KRA over rates the company was supposed to pay for their Vienna Ice drink.

We have engaged KRA over the rates we are supposed to pay and the issue of the Sh14b unremitted tax as claimed by the DPP has never been raised with us.

Dear Our President (Uhuru Muigai Kenyatta) I am writing in regards to our local entrepreneurs. I am humbly requesting you to intervene and help/protect us all in businesses. We chose you as our President. Everyday our local entrepreneurs are being fought. We trust and believe that you will do something about it. Thank You. #BuyKenya #BuildKenya # Regards Anerlisa Muigai.

Anerlisa believes local entrepreneurs are being fought and her parents have now fallen victim. In an earlier post, posing with her mom, the saddened heiress shares:

It doesn’t matter what position you are in, nobody should ever watch their mother go through harassment. #iStandWithKeroche #iStandWithTabitha

It doesn't matter what position you are in, nobody should ever watch their mother go through harassment. #iStandWithKeroche #iStandWithTabitha

And in yet another, she shares a photo of her parents and in solidarity captions:

Kenya netizens now stand in solidarity with the beauty, airing:

I stand with Keroche, we can’t be a country that sacrifices it’s own investors for the sake of a few gluttons, our investors are the back borne of our economy! These are the people that employ our youth, they feed mouths literally, we must rethink our direction as a country.

@hamankaregzI agree. Keroche in the past had been a victim of witch hunting and its time we stand behind our own!

How do you evade tax amounting 14b?and for how long? The company has been in existence and reports annually and renews licences annually. Something isn’t adding up. Unhealthy competition

It’s heartbreaking . And this has been going since the days I was journalist over 10years ago. It’s a result of corruption , a government can harass a local business in order to protect a multinational! I’m sorry for what you and your family are going through. I’m praying for you all. I love you 😘

For those who believe her mom can withstand the test of time:

They can never bring Tabitha down….she is a strong woman#istand with Tabitha karanja

All will be well I’m pretty sure it’s something your mum can handle after being in business all those years.

Sometimes God will make you go through tough situations to test your faith and for his name to be glorified. This is just a passing storm have faith in Him..

Tabitha Karanja remains a role model ever since I could understand the concept of one. She has been through so much harassment as a woman trying to make it in a male dominated industry, 1 and as a competitor to one of the leading brewers in the country. She’s a tough cookie. She’ll get through this.

Jah is with them if they never did anything wrong

And to those pinning the blame on the Kenyan government:

@matildahndunda how are we fixing the nation by attacking our investors before get rid of our tax eaters?

#istandwithtabitha .. we have lost the sense of being a Kenyan .. The govt is in a mess . They should line up the Thieves first then hunt the private sector.

I don’t refute the fact that we should pay taxes ..but where has the government been so we could have such accruals?? Then individuals work so hard to pay tax which endsup in individuals pockets… These government has failed 200% why should we work hard for few fellaz to enjoy the fruits??

I suspect sabotage attempts after the launch of KB Lager! How can the directors of a whole company that employs hundreds directly and thousands indirectly be treated so crudely. Keroche Industries is a National treasure that should have both government and society support. If there is any dispute the right channels should be followed while upholding the respect and dignity of the directors! Aren’t their procedures of summoning incase of tax non compliance? #BuyKenyaBuildKenya

Our Judiciary is just so rotten!!! How do you harass such people who have contributed to the growth of the private sector for so many years! Whether it’s true or not, they should handle them in a descent manner and communicate formally. I wish that’s how they treat the corrupt governors.. Shameless Judiciary! Ksh 21bn on Kimwarer got lost in the hands of politician, who was been arrested??? Really?

Finally, to those out to throw shades and counterattack:

EABL is fighting competition. Their time is up with their tasteless beer made of cheap raw materials.

When you pop in to a lounge or pub, ask them to serve you Keroche products or you ain’t gonna be served at all

If she is clean let her prove it court. It’s that simple. Stop seeking public sympathy

@shirugathuku please stop involving God where he should not. Evading tax is a crime. Even the Bible says give Caesar what belongs to Caesar so let Keroche pay tax