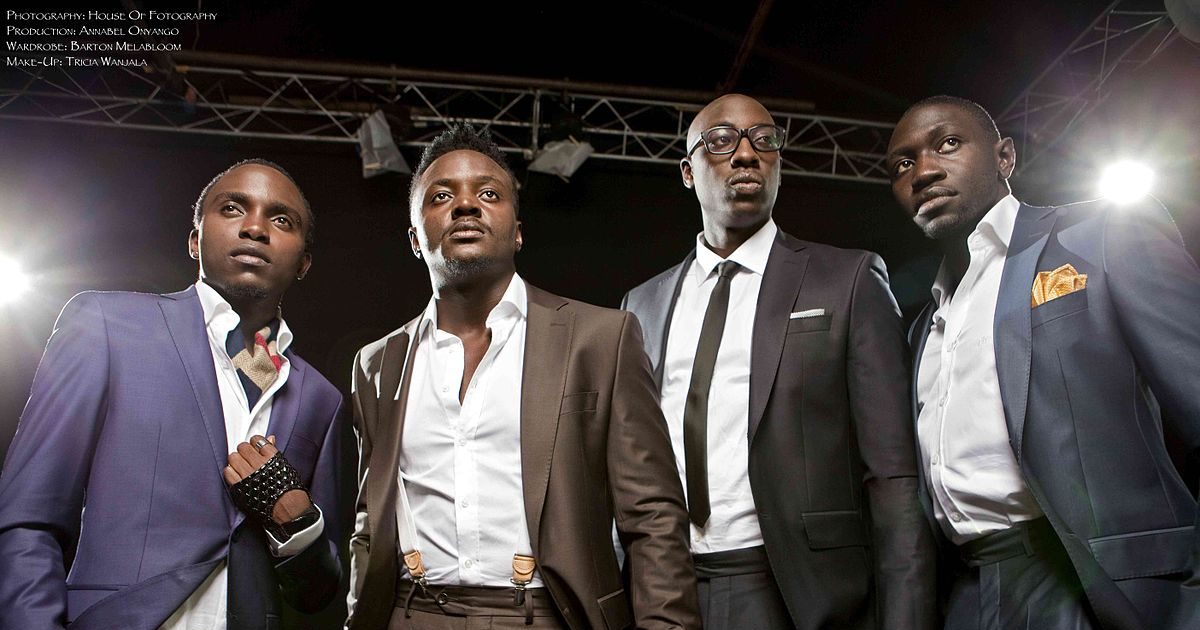 Kenya Film and Classification Board’s chairman, Ezekiel Mutua has responded to a concerned Kenya about the real meaning to Sauti Sol’s Suzanna track.

In a letter published on a local daily, a citizen spoke out against the viral song whose cultural meaning makes it inappropriate.

In Luhya, ‘Senje’ translates to the sister of your father, the individual explained.

Sauti Sol’s hit Suzanna alias Senje should be banned from the Kenya Film Classification Board. Senje is Luhya for aunt-the sister of your father.

So according to the individual, it did not make sense how a song that promotes ‘i****t’ should be allowed to play in radio and TV airwaves yet it was immoral.

How then can it be that a nephew and his aunt have a relationship? To fall in love with your father’s sister is unheard of, incestuous, an abomination and i*****l.

The anonymous source strongly condemned Sauti Sol for misleading the youth and corrupting their minds.

Sauti Sol have lost the way on this one and should be punished. The song will c*****t the youth and should already have been proscribed. 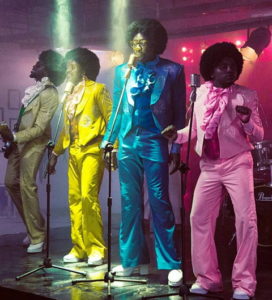 KFCB chairman Ezekiel Mutua should do the necessary. 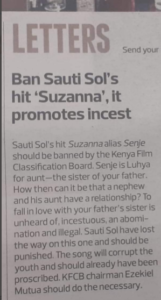 The KFCB CEO indeed listened to the individual’s plea and on the 27th of April, submitted it to the Broadcast Monitoring team for analysis. 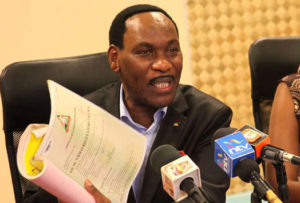 Fortunately or unfortunately, the song had been reviewed and given a clean bill of health, therefore authorizing its continued broadcasting.

‘Suzanna’ was rated GE (General Exhibition), recommending it for all family viewing. 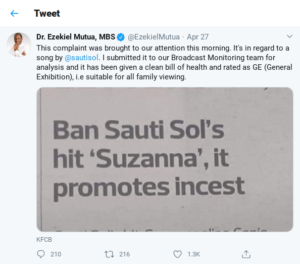 Kenyan b******d, Sauti Sol got wind of the allegations and cheekily responded:

These streets ain’t safe no more😂 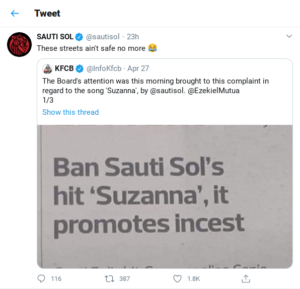 After it’s release, Sauti Sol’s lead vocalist, Bien Aime Baraza explained that ‘Suzanna’ is about everything we use to conceal our real image.

From makeup, to alcohol, to the Gram, to the monikers…all that explains their new jam. 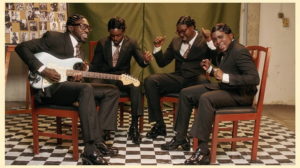 Adding that they picked on ‘Suzanna’ as the title and not ‘Senje’ because they felt the former would speak better especially to their global audience.

For the real meaning of Senje, Bien expressed:

Senje is an aunt but in this context, it´s the random aunt who everyone relates to including touts. E.g, when they tell you ´Aunty unashukia wapi?´

Have a good listen to the jam that premiered on 6th of February 2020.