Khaligraph: I’m about to be 28 years old, I ain’t got no time for Octopizzo’s nonsense 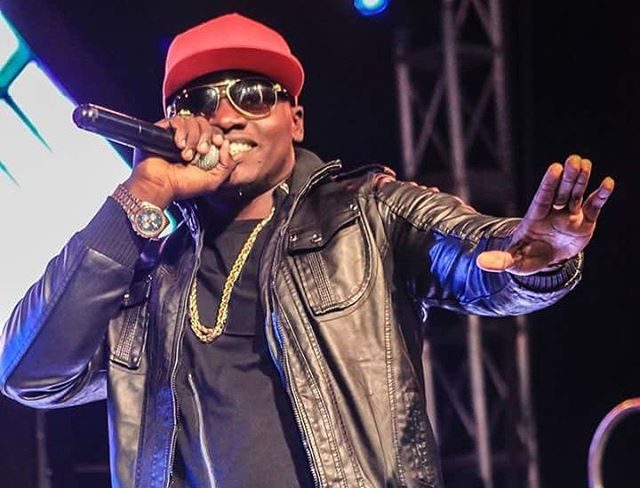 It’s been almost a decade since the dramatic fallout between hip hop gurus Octopizzo and Khaligraph Jones. Back and forth the two have attacked each other in their music, interviews and social media posts.

But now, Khaligraph feels that he’s outgrown the drama and plans to put it in the past officially as he nears his 28th birthday.

“I’m always trying to refrain from such, reason being I’m trying to focus on more constructive things so uhmm Octo is as young talented guy. on some real though he is young talented doing this thing, and I have seen this guy from way back where he had nothing,” Said Jones in a Kiss100 interview.

“Just seeing him right now I feel happy for him, coz we both have the same kind of background. I’m from Kayole and he is from Kibera, and so I let the young brother do his thing, I have nothing bad to say about him. Uhmm we had issues back then, but I’m about to be 28, so I ain’t got time for that right now.” “No….I don’t even know, you know it’s funny how ..I just post innocently first of all let me just clarify that the house, is not even my house the house that you saw me in, I was actually doing a show in Kitale, so that’s where I was staying so that ain’t my house for clarification purposes,” he said.