Khaligraph Jones back with a real story on ‘Ruby” 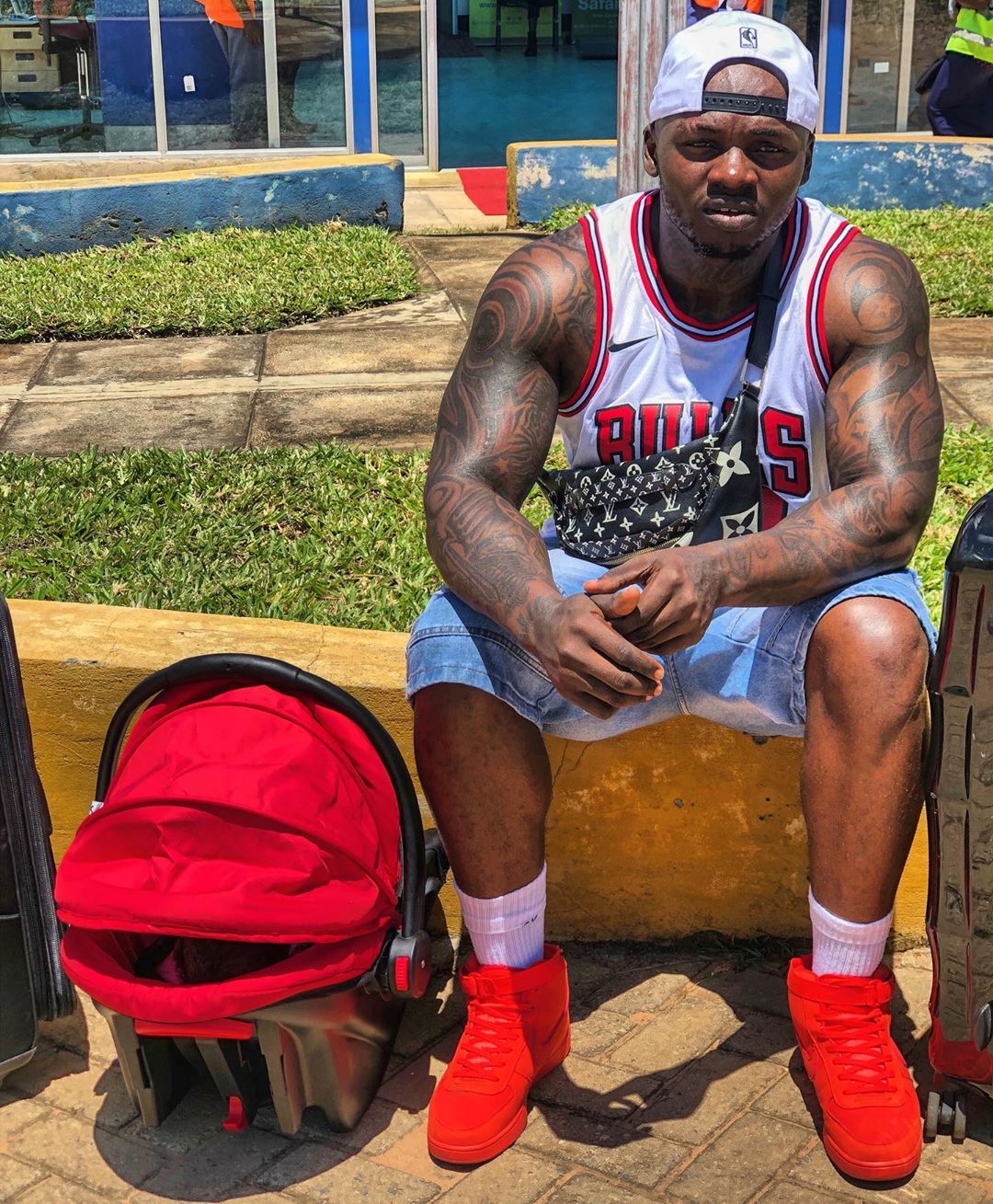 Khaligraph Jones pays tribute to his ex-girlfriend Ruby in a very emotional song. The rapper who at first freelanced about the Ruby girl talked so much about her and later released a song in her honour.

In the song, Khaligraph Jones talks of how she committed suicide after learning that she had contracted HIV.  Also, the rapper in the song says he feels bad when he remembers her. Did I forget to tell you that she was Ruby Jezebel?

Now you know that this was before the rapper was dumped by the lass before she later committed suicide. This was long before he met his immediate ex-girlfriend Miss Cashy and later hooking up with his girlfriend Georgina Muteti with whom they are blessed with a son, Amali Jones Ouko. 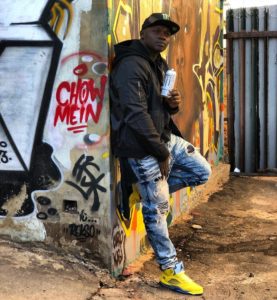 Ruby is a real-life story of Khaligraph Jones ex-lover

He took to Instagram to talk of the traumatic experience with Ruby, something which he says he has never shared with anyone.

First, this is soo sad and no one deserves to go through hell even if shit has happened to them.

In addition, the music video titled Ruby, he narrates how he met her after high school while he was working as a bouncer.

A traumatic experience  And no, am not asking for your help But hii kitu iliniumiza Listen up.  He says that all he needs is for people to listen. 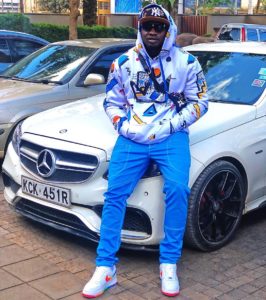 Fine gyal originally she was from Nakuru But upon kufika Nai she settled in Buruburu She was 19 I guess siko sure about the age but the first time we met ilikuwa ni Buru stage. In this stanza, Khaligraph Jones tells on how he got to meet Ruby who was just 19 years old.

Ruby was working in Westy, front desk She was earning more than me, I was hoping I won’t mess Coz most of the time, ye ndo alikuwa ananipa fare Hakuna siku ingepita kama Ruby hajaniombea. Also, according to Khaligraph Jones Ruby was his support system.