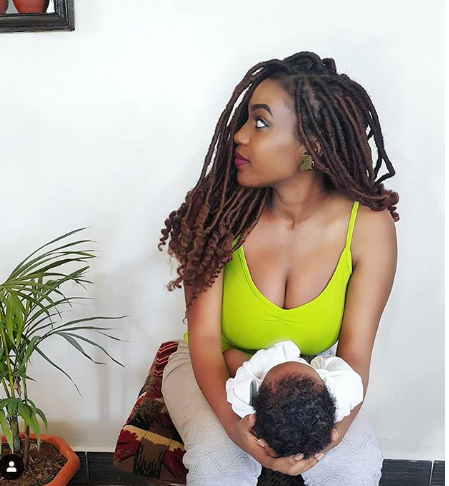 Rapper Cashy is a proud mother of one handsome baby boy she always tries to keep off her social media pages!

However even after her son turned 1 year the lass continues to keep her baby daddy on the low. Probably this is because he has been absent in both her life and that of their son as revealed on her latest post. 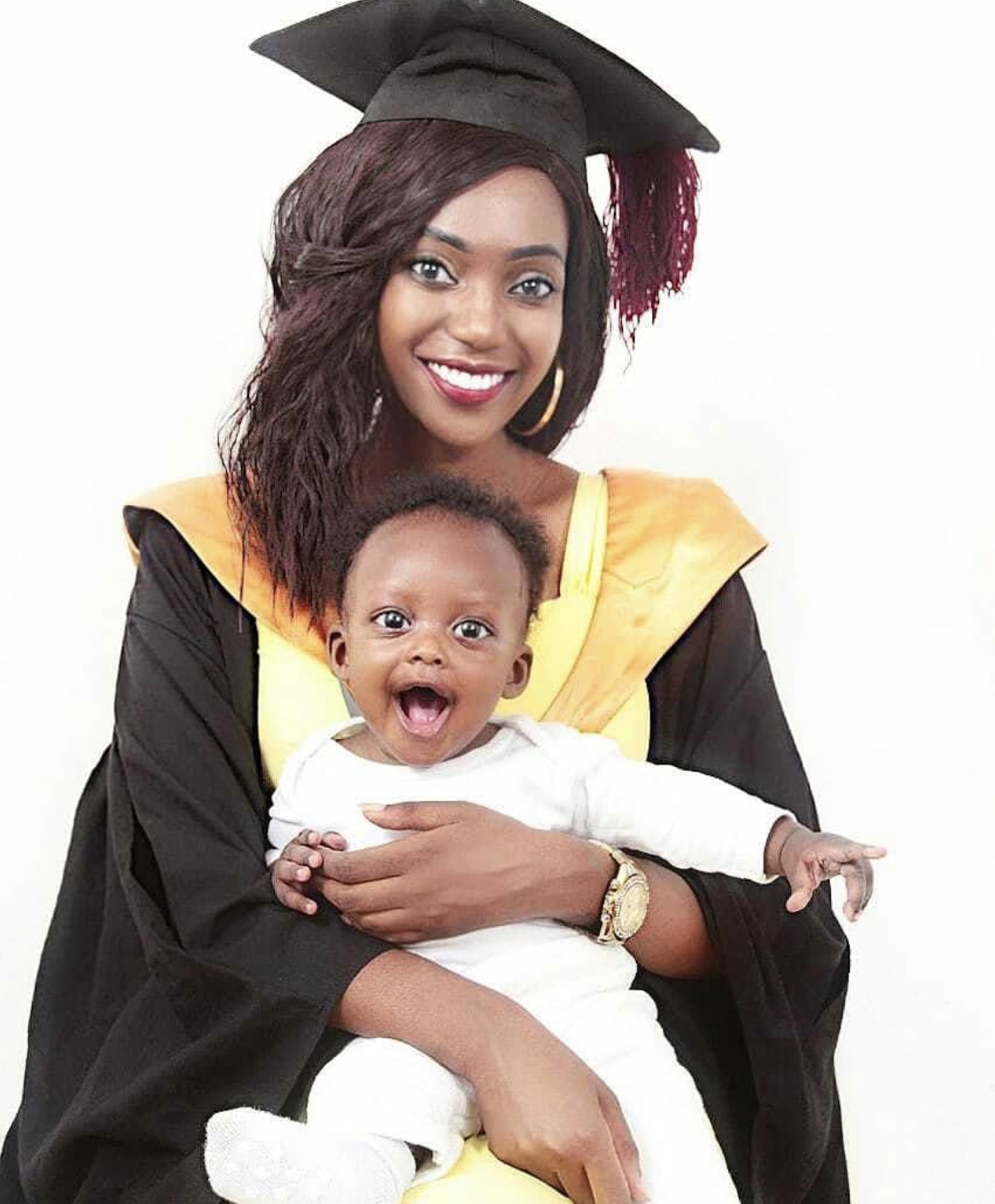 Through a detailed post shared on her Instagram page; Cashy for the first time speaks about some of the hardships she has been battling with as a single parent.

Cashy opens up about her son’s father

The lady reveals that she has battling with anxiety thanks to her baby daddy’s pride! She went on to write saying; 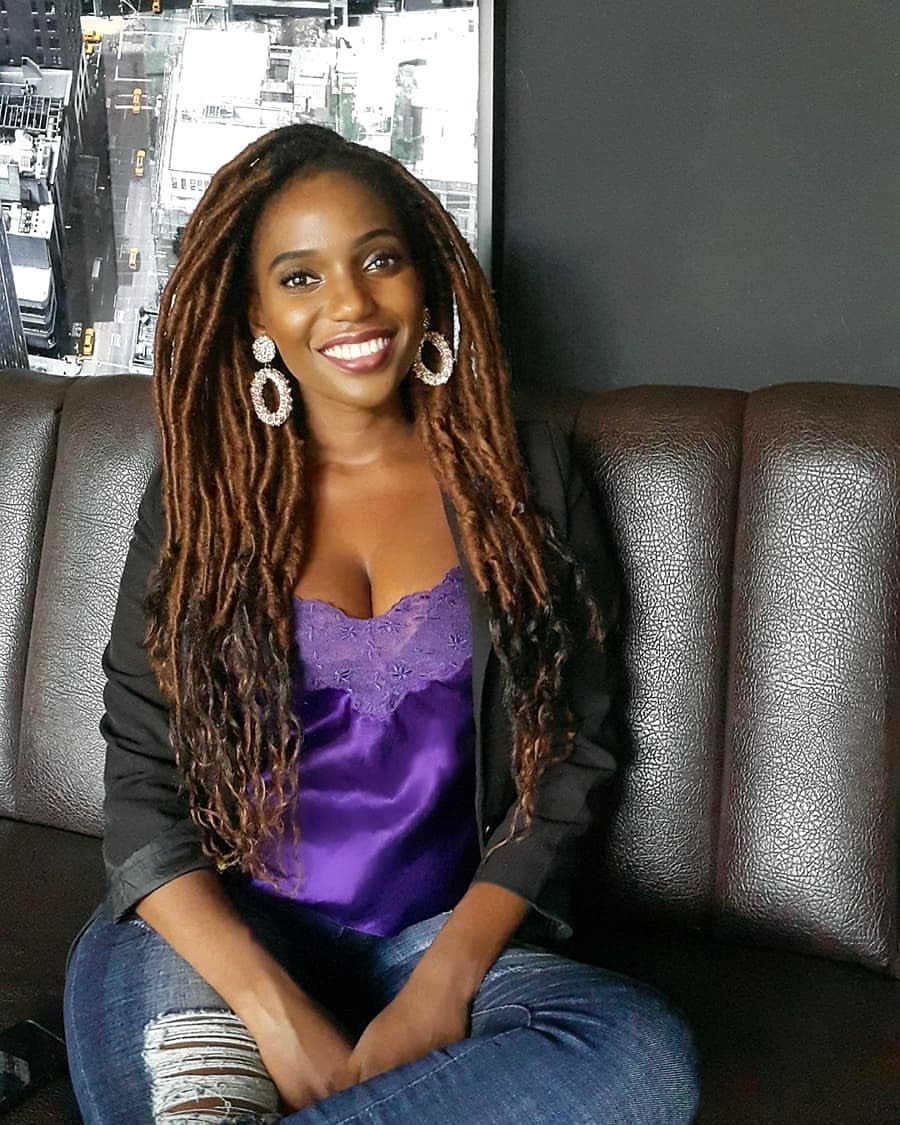 I cried for 3 hours before this picture was taken, but who posts pictures of their tears?… lol I cried because I feel very deeply for the wellbeing and future of my son. As a mom, I battle sooo much with anxiety and then pride, especially when it comes to dealing with an absent ‘other parent’. It gets overwhelming, and I think moms/dads are superheroes for handling their own emotions.. while still being fully present for their kids and being kickass cool parents.

Her story is however not new as many female celebrities like Pierra Makena, Bridget Achieng among other continue to raise their children as single parents. 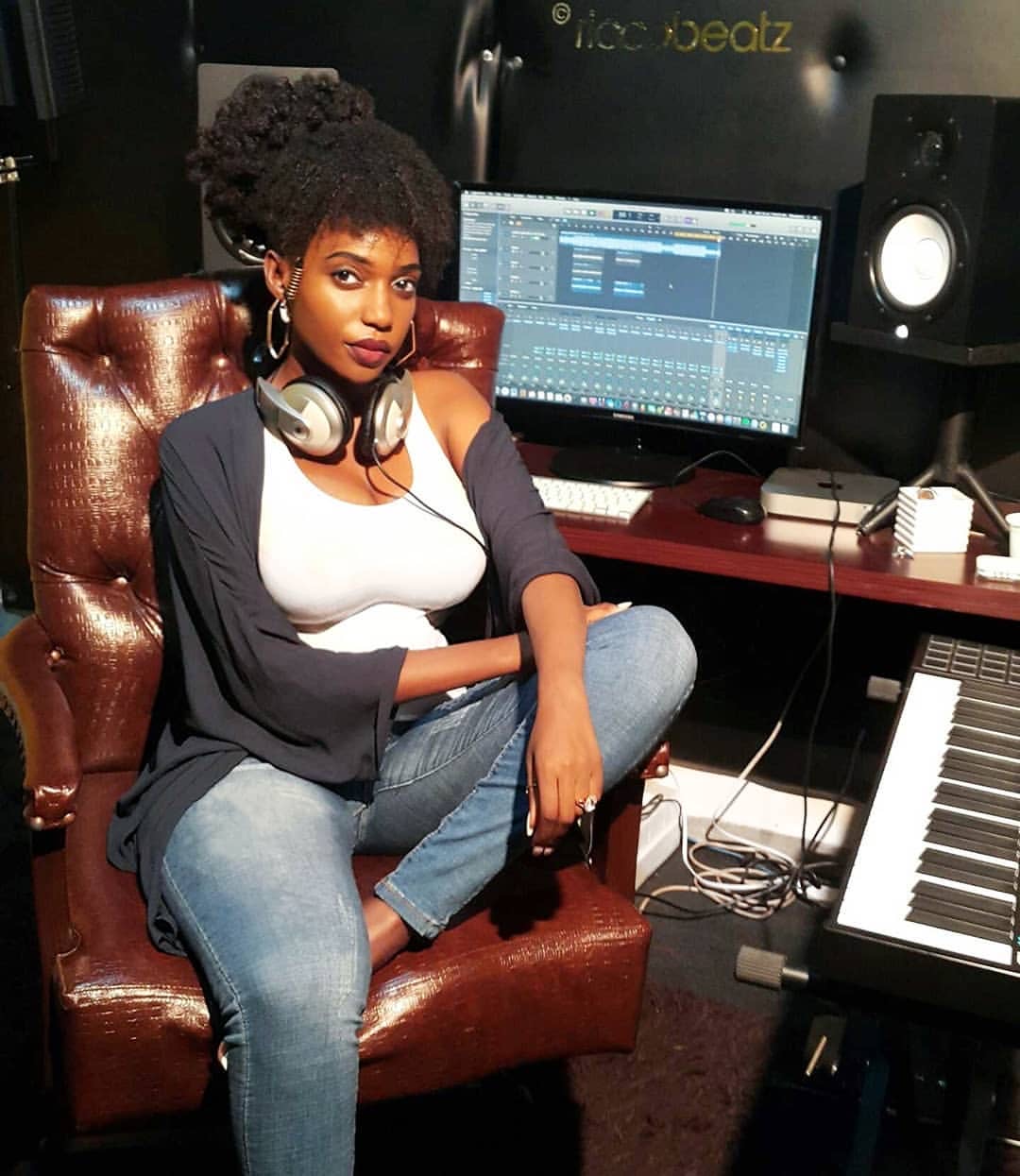 Power to everyone who manages to smile through the waves,Power to the men/women who step in to help raise these kids,and power to everyone else who holds our hands. ❤ Special love to all you moms doing your best😘😘

This comes after her nasty break up with Khaligraph Jones who she claims used to abuse her both physically and emotionally. They however both moved on and now Khaligraph Jones is currently in a serious relationship with, Georgina Muteti.