Khaligraph Jones opens up about his battle with depression! 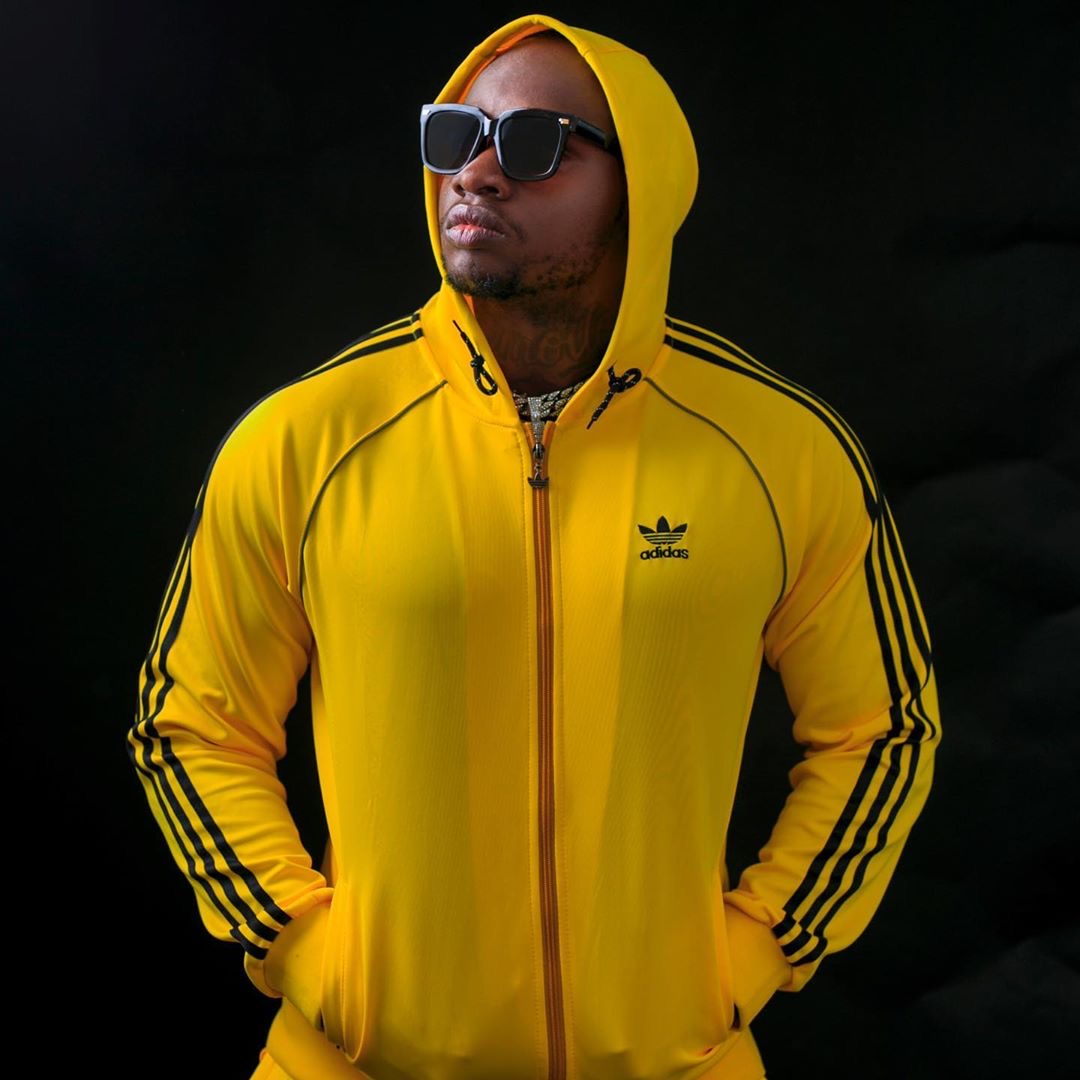 Rapper Khaligraph Jones is happy to be alive today! Back then when he had not ventured into music, the singer says life was quite hard for him to a point where he got depressed.

Speaking to Anto NeoSoul just recently, Khaligraph who is a father of one beautiful daughter narrated his story like never before. 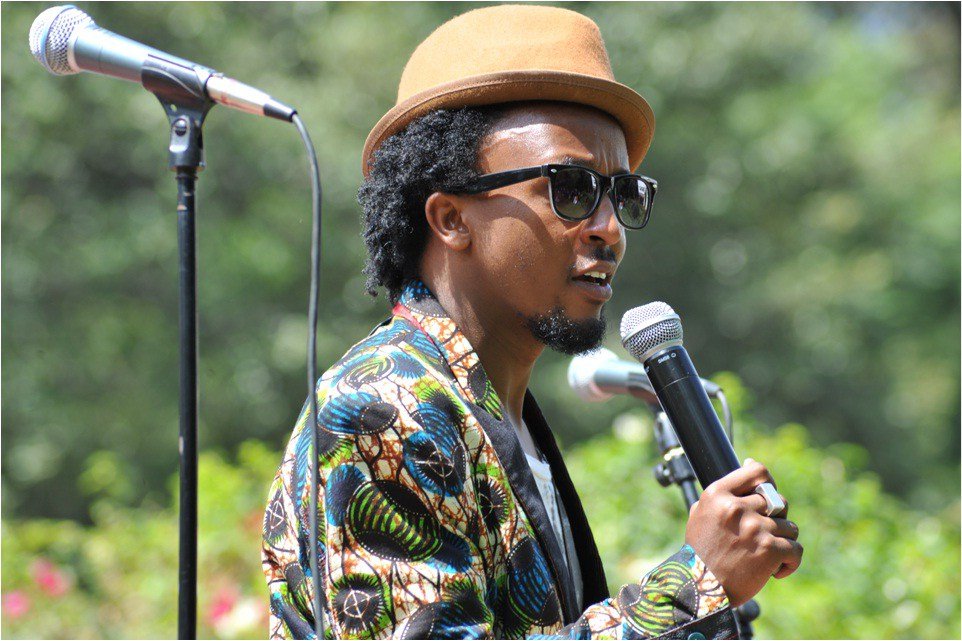 Anto NeoSoul who had watched a documentary about Khaligraph Jones went on to ask him whether what he revealed on the interview about his struggle with depression was real, saying;

You spoke that you’ve undergone depression before. There’s an interview I was watching , actually a documentary on you, and I was quite shocked that someone like you would have ever been depressed?

Well turns out that everything Khaligraph talked about on his documentary was true. The rapper says he was forced to drop out of form 4 due to the harsh circumstances in his family. Khali went on to narrate; 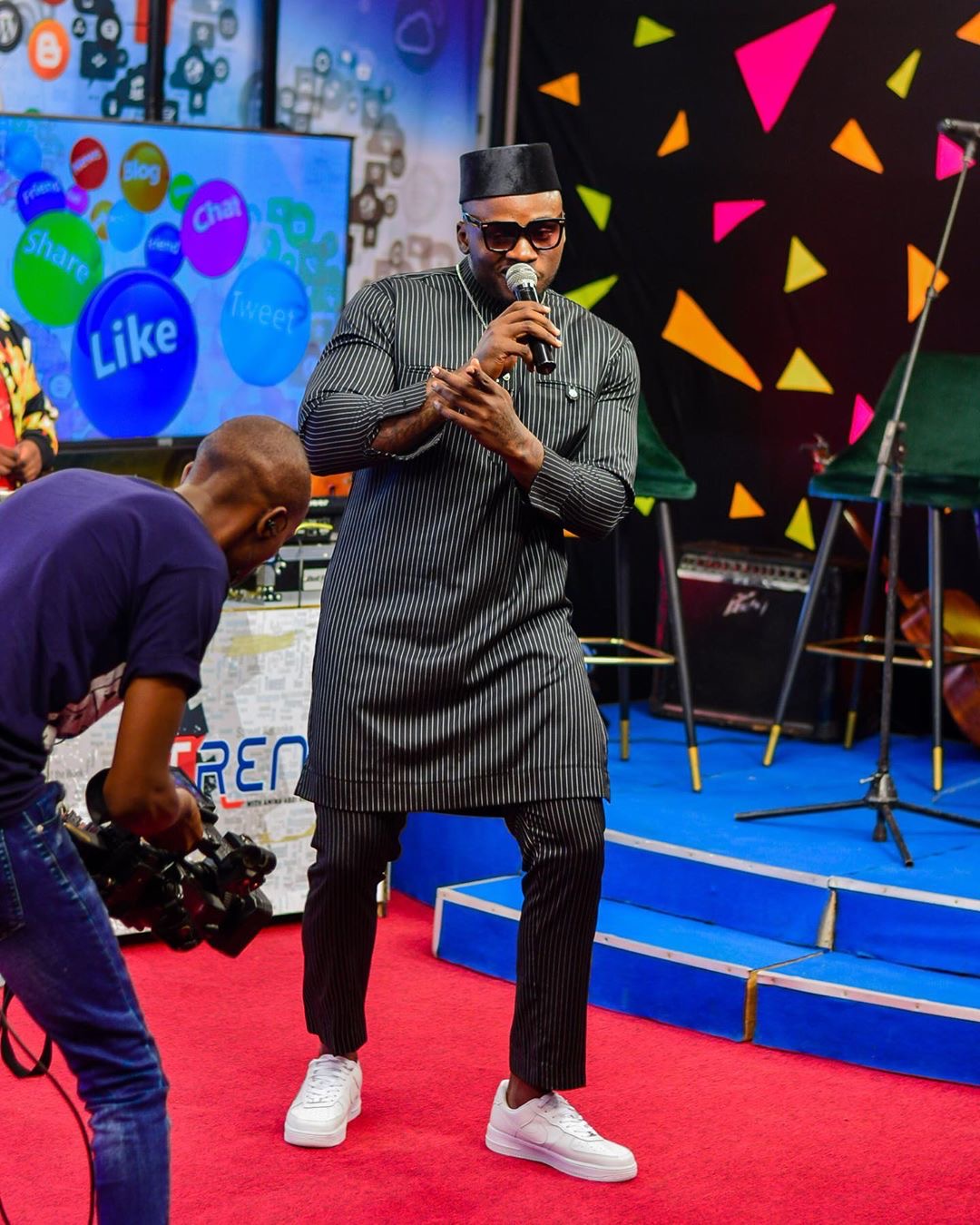 Life never used to be like this, things were different way back. You know where I’m from Kayole 1960 and of course coming from such a place the usual stuff is expected. When I’m talking about the usual stuff I mean ni ngumu Maisha ilikua hard I remember I was having a conversation with your DJ and I told him mi niliachia shule form four not because I wanted to but because of the circumstance at that particular point, just like I said ,Things never used to be the way they are now. Things used to be hard we had to undergo a lot of trial and tribulations and all that to elevate to this position but now we are happy God is good we are making moves.

How dealt with suicidal thoughts

Anto NeoSoul went on to pose question hoping his listeners would learn from Baba Amalia asked;

Is there a specific moment you told yourself this has to stop, this needs to end? Asked Anto NeoSoul.

Baba Amali did not hold back from talking about his experience. Papa Jones revealed that he often got suicidal thoughts but he now thanks God for giving him the strength to deal with them maturely. He went on to conclude saying; 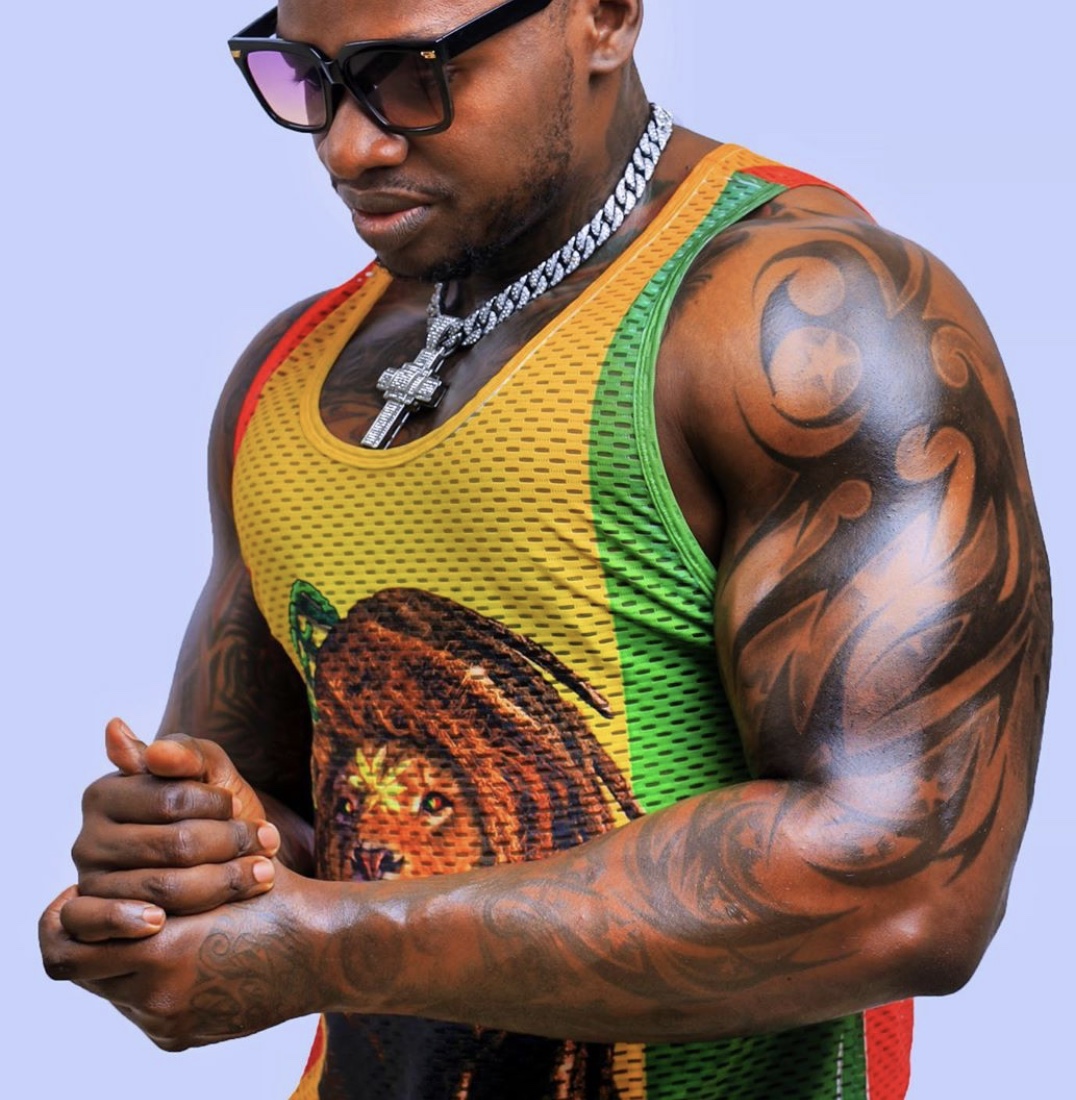 “Not once not twice, very many times. things used to happen at some point you would think it doesn’t get worse than this and then something else happens. I lost my dad and that time we had to move from Kayole to Dandora yaani life ilikua ni very difficult. And sometimes nlikua naona maybe Mungu sahii atatuonekania but you know that’s not how it used to be. You know at the end of the day its just life, hivyo ndivyo life iko and sometimes you have to be happy that you’ve made progress because I believe for me to be person I am today I had to go through all those things all those experiences, I am happy right now God blessed me