Khaligraph’s consistency is something other musicians should learn from 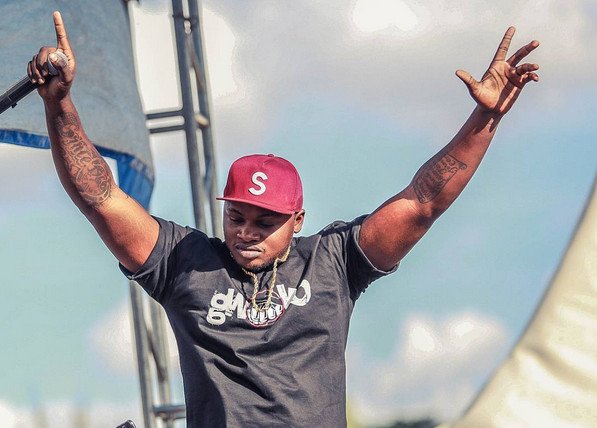 Khaligraph Jones is without a doubt the most paid artist in Kenya right now. Word has it that he pockets nothing less a cool 1 million bob per show. I honestly don’t know any other solo artist who can demand such an amount.

Unlike what most people think, Papa Jones was not an overnight success. His consistency and sheer determination got him to where he is today. Maybe you don’t know this but he is hardworking. 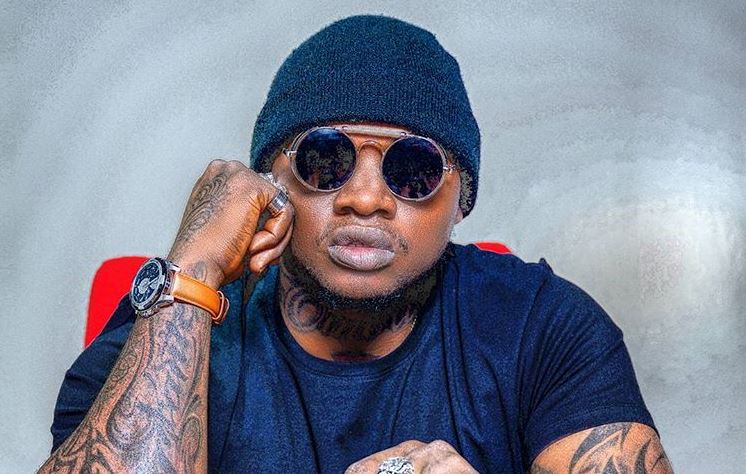 In a past interview, Khaligraph revealed that it took him more than 1200 songs before he became a household name. He never threw in the towel. He kept pushing until his efforts paid off.

Even after he became a household name, 28- year-old rapper continued to put in work. He even launched his own studio to avoid the hassle of setting appointments with producers. This is yet another gamble that yielded results.

Also read: Khaligraph should quit rap and become a singer

For instance, If you are keen, you’ll notice that he has been on a roll since the year began. He has 6 releases, including the ones where he is featured, thus far.

The songs are; Gwala featuring Ycee, Beat It, Superman, Japo Kidogo where he worked with Otile Brown, Kiboko (Remix) which he did with Masauti, Megarider (Remix) where Nameless featured him. It’s almost as if he has a new release every month.

By the look of things, Khaligraph is not slowing down any time soon and this should serve as a wake up call to Kenyan musicians, especially the ones who are trying to break out.

If Khaligraph is not slowing down yet he is at the peak of his career, why should an upcoming artist release only two songs in a year and bask in the glory of their success?

His story is enough proof that consistency pays. Upcoming artists should borrow a leaf from him and keep pushing until the world pays homage to them.