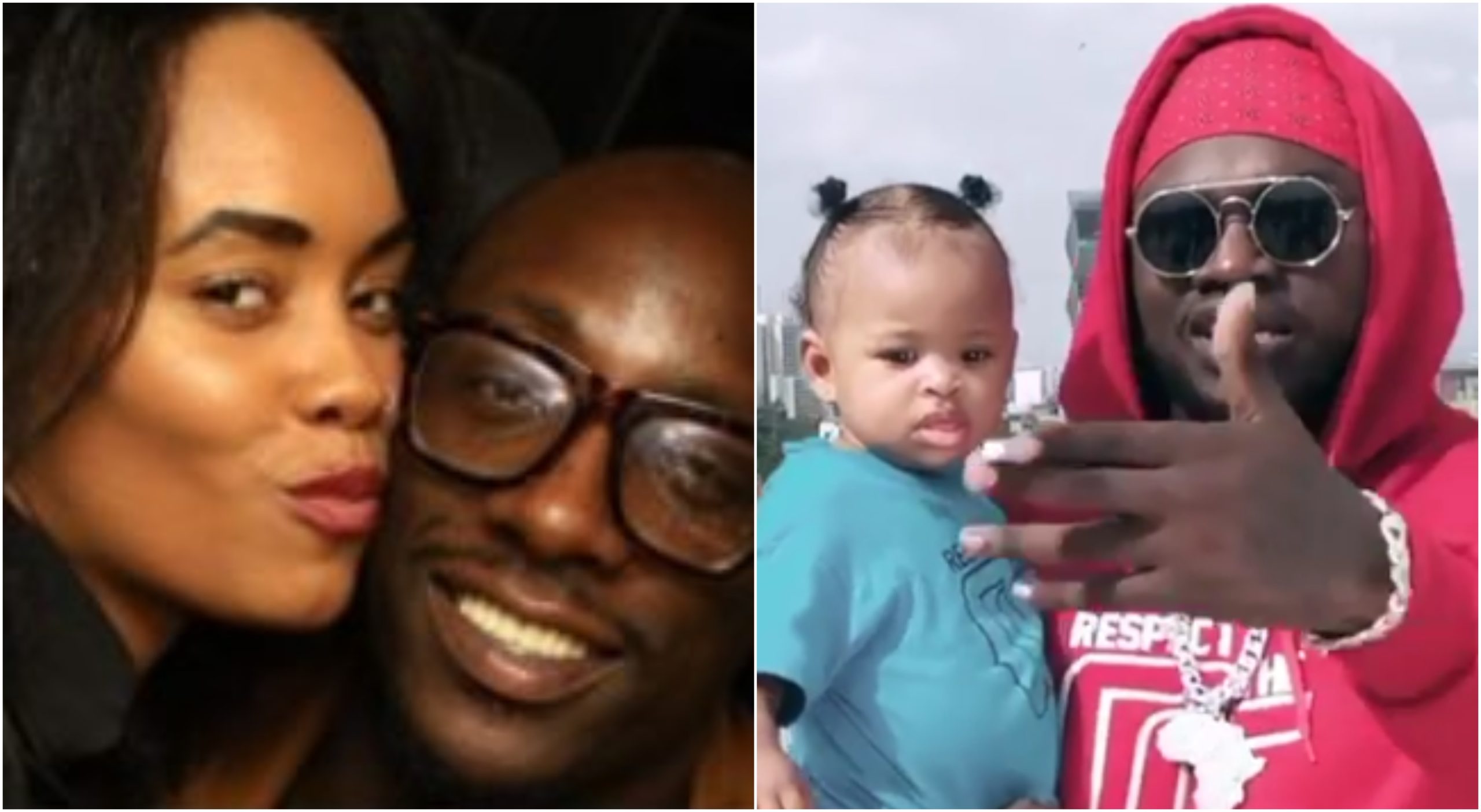 Majority of times we have seen Khaligraph Jones on the grind – proudly staging stellar performances with his hard-hitting lyrics but hardly do we see the family man spending sweet moments with his young daughter.

Well, it is the high time we did!

The celebrated Kenyan rapper recently stepped out with his little girl as he was headed to work but he was not going to leave home unless he took her with him. 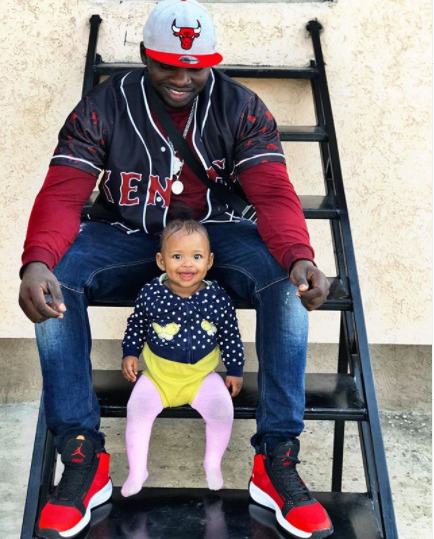 Agreed, daddy-daughter bonds are one of the tightest yet cutest but Khaligraph´s bond with his baby girl is at another level.

In a short clip, Khaligraph is seen getting into his Mercedes Benz before his little girl runs up to him and hangs on his hand, refusing to let go.

Jones then tries to ask his girl to go back to the house but she resented by letting out a sharp cry, declaring she is not going to buy into that without compensation. 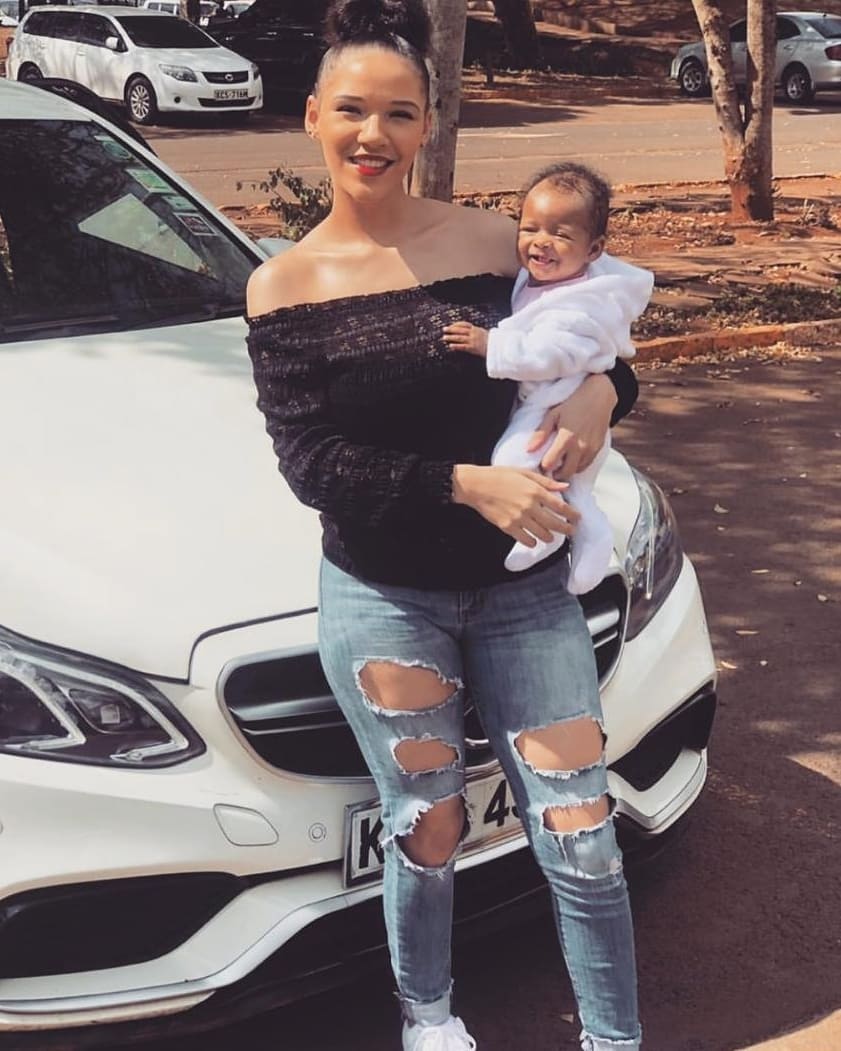 The award-winning rap act was forced to carry his little girl on her laps and spend some couple minutes there before she was convinced they could not go together.

His wife, who was behind the camera was heard lamenting:

Such a spoilt child.

For Khaligraph, these were just daddy duties he needed to put up with.

However, so enviable yet adorable was the moment that Sauti Sol´s lead vocalist, Bien Aime commented: 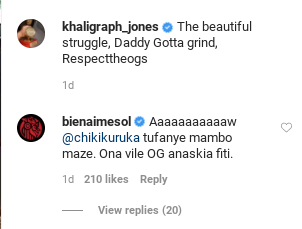 Bien was already asking Chiki for a child because he could not wait any longer to be a father like Khaligraph.

To this, his wife who was keeping tabs sweetly responded: 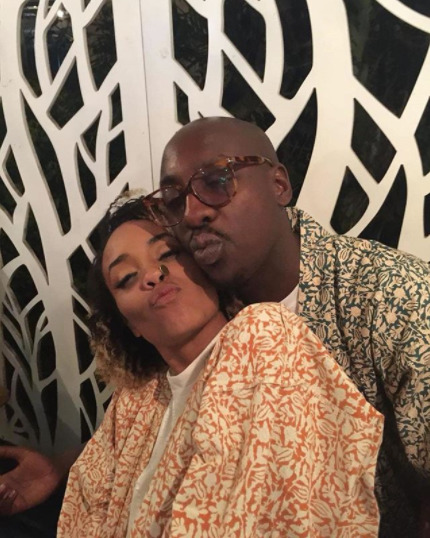 Just yesterday, Bien revealed he was not taking more than 2 kids but that was the standard. Adding that he could not just wait to become a father.