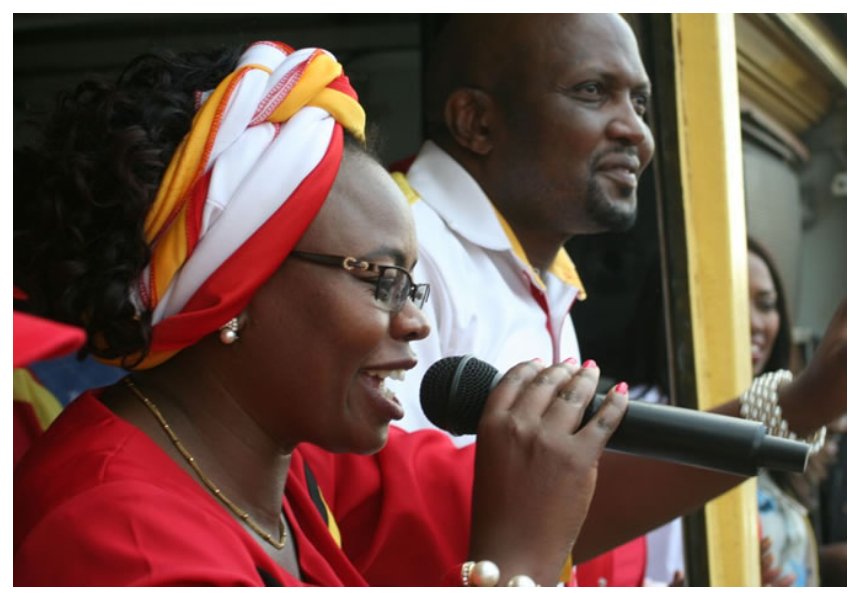 Kurua sensationally claimed that Uhuru had neglected Mount Kenya region in terms of development. The controversial MP said that the president was focused on developing other regions.

“As we enter 2019, you (voters) must think … our responsibility is not just to vote and after voting, the government that we form takes development to other regions. That kind of nonsense must stop. We were with him in Kisumu where he commissioned a road project, but when he visits (Kiambu), he only issues certificates to recovering alcoholics,” said Moses Kuria.

Kiambu Women Representative Gathoni Wamuchomba however claims Moses Kuria was drunk when he made the remarks. She said Uhuru commissioned the construction of major roads in Kiambu county including Wangige-Ngecha, Uplands-Githunguri-Ruiru-Moi among others.

Wamuchomba further offered to admit Moses Kuria to a rehabilitation centre. She said she had sent Kuria a text message requesting him to join Mama Care Rehab Centre in Karuri, Kiambaa constituency which she founded.