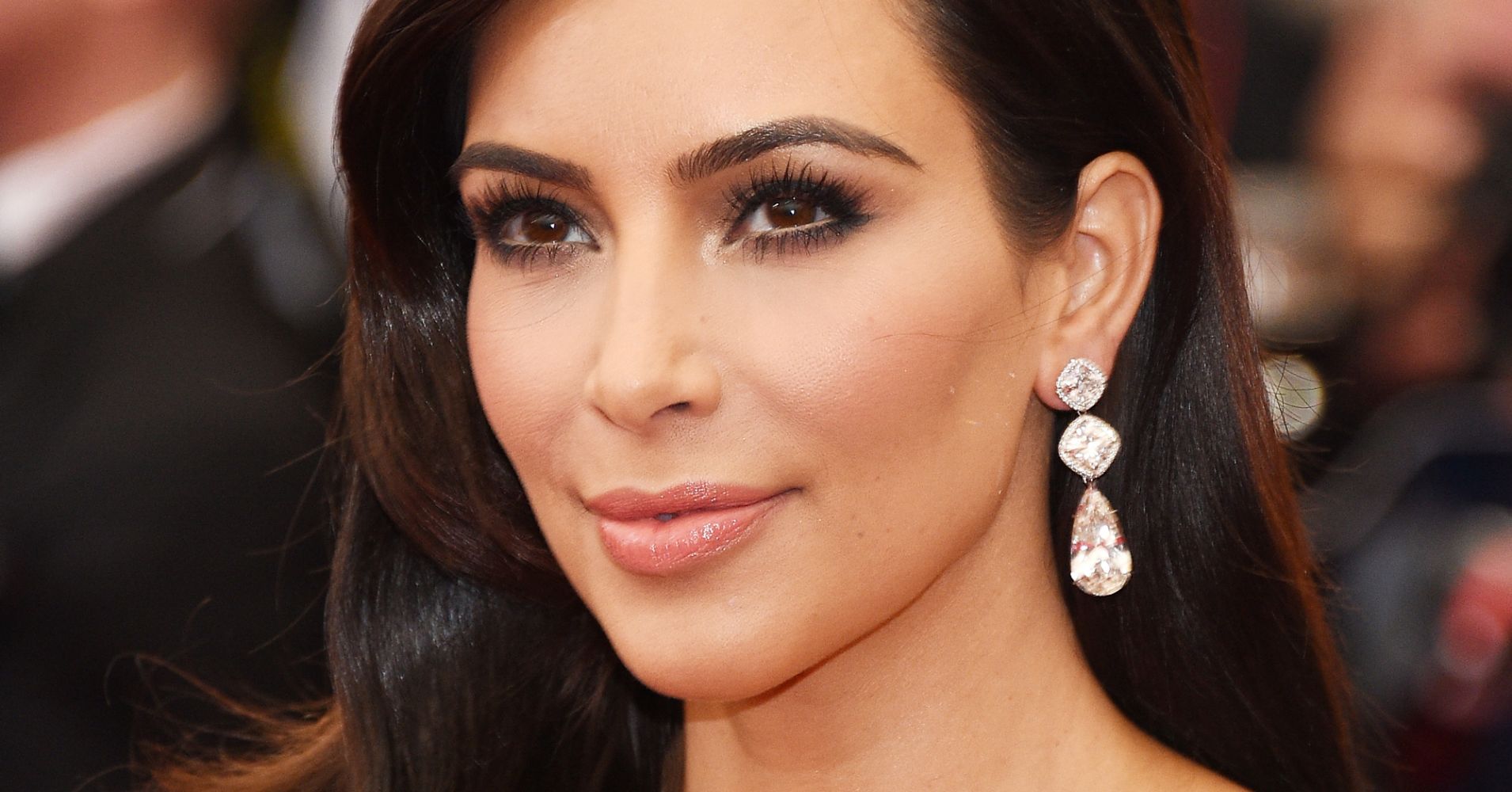 Kim Kardashian has offered to pay a former convict´s rent for the next five years until he acquires financial stability.

Popular Hollywood reality star, Kim Kardashian went ahead to offer that she would help Matthew Charles, a former convict to pay his rent, after he was recently released from prison. 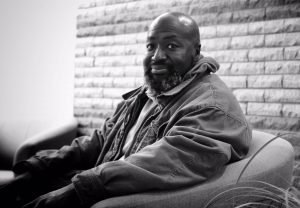 ¨Kim Kardashian-West, through Tracy, said they heard about my situation. Was moved and has decided to help me. And to me in an unbelievable way.¨ continued Matthew´s post.

The curvaceous beauty decided to give a hand after Matthew´s application to rent a home was rejected based on his criminal history and his lack of credit for his 20 years as a convict.

Citing from Matthew´s Facebook post, he was released from prison having served a good 20 years of his 35-year sentence, for non-violent drug and weapons charges.

¨Kim did not do this for attention or publicity, but I had to share it, because it´s too good not to, and my heart is about to burst with happiness, that I wish you too rejoice in these news with me.¨

Matthew Charles asserted publicly that Kim did not take this step for public recognition  rather, believes the reality star did it out of the goodness of her heart.

¨And many of your responses about the outcome of my dilemma prophesied it. GOD IS GOOD!!!¨ the post read.

He concludes by showing his sincere gratitude to Kim Kardashian-West and appreciates Tracy for the boundless love she expressed to him while he was locked up.

He definitely is elated and humbled by the kind gesture expressed to him both by the Hollywood actress and loved ones, considering the fact that he is an ex-convict.

Matthew Charles has since then found a full-time job, purchased a car as well as moved in with his friend.