King Kaka: How I made my music breakthrough with only Ksh 800 as initial capital 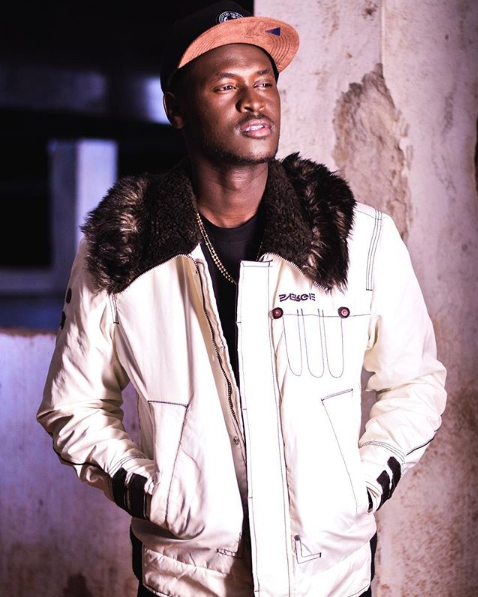 Music has always been food for the soul for Kenyan rapper, King Kaka but money stood in the way.

The top Kenyan hip-hop artist realized his love for music way back in the days so it was either he ignored it or took up the challenge.

He took up music and ran with it before realizing that without financial muscle, it was a waste of time and resources.

According to SDE, Rabbit writes how he went to Gikomba market, bought 4 plain T-shirts at a total of Ksh 800, not to wear but use as an investment to record his 17-track album.

The Kaka Empire CEO´s dream had always been to work with DJ Loop but being a famous producer already, meant all eyes were on him for quality music productions.

So he instead decided to appreciate the DJ instead of also asking him for favors. He took the 4 T–shirts, and painted 4 portraits on them: Jay Z, Ludacris, Snoop and DJ Loop.

Since that was the fashion at the time [2006], everyone wanted a piece but there was Music Week being held at Sarit Centre where Loop had a stand for his studio.

And since King Kaka couldn´t afford a stand of his own, he went to the one next to DJ Loop´s and asked if they would help display the T-shirts.

Na Current me ndio their Parent.

Rabbit then offered to pay a commission on every sale made. But that wasn´t his intent. He just needed an opportunity to request for studio time with the well-known DJ.

Luckily, Loop fell for it, not just by buying the T-shirt but also asked for Rabbit´s number.

So Monday, they met and asked what else Kaka could do and he proudly said he was training on graphic design though, from a cyber cafe. 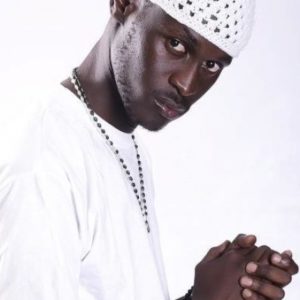 He had however not told the DJ he is a rapper but hanging around him, taught him how DJ Loop handled the music business differently.

And the lesson acquired is ´Don´t just love music, know the business behind it too´. DJ Loop would clad in a suit and so would his guests and always carried a briefcase for meetings.

Something that King Kaka admired and a street creed he has treasured so badly over time: How you look is the first language you speak before you open your mouth.

Unfortunately, he also took note of the fact that despite having the street as a major supplier of the Kenyan economy, the offices are what run the country.

Loop gave him this theory and always asked him ¨Kaka, where is the money?¨ that always nagged him.

However, back to his main focus, Music, Rabbit figured that since the DJ was mostly out of the studio doing meetings, then he could step in whenever he was absent.

By the 4th month, DJ Loop had already schooled him on how to produce music and sound engineering.

Further adding that since the DJ trusted the urban-poet with the studio, he would give him the keys and every Sunday Rabbit would record himself.

So In the spirit of keeping girls in school through the King Kaka Sanitary bank campaign , I am auctioning this jacket and I think I’ll be doing that every 2 weeks. This coat is iconic for its the wardrobe I wore during The second annual Goalkeepers which took place last year September, at Jazz at Lincoln Center in New York City. I got the privilege to meet Bill and Malinda Gates , Graca Machel and the French President Emmanuel Macron. Remember Kshs 600 Keeps one girl in school for a year. The auction starts at Kshs 10 the highest bidder by the end of today wins the Coat. (Donations can be made through our website BankOnMe.care) all the best. We start Kshs 10.

A year down the road, he had a 17-track album featuring Harry Kimani, Chiwawa, Zakah among others, just from his initial Ksh 800 capital.

King Kaka not only secured himself a production with the famous DJ, rather saw him as his mentor and teacher.

His closing shot is: when you want something so bad, make sure that patience is ingrained in your habit.