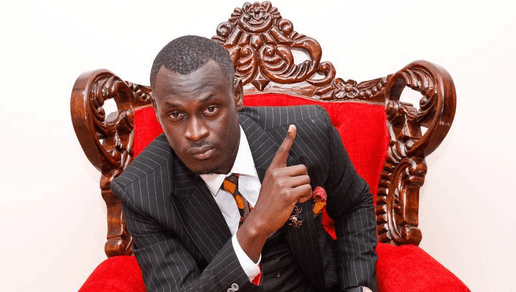 Kenyan rapper Kennedy Ombima, popularly known as King Kaka, has released the third installment of his Ole Gang series featuring some of the illest female rappers in the region and it’s a big tune. No, like really!

The femcees who are part of the third sequel titled Round 3 are; Silverstone Barz, Frida Amani, Dyana Cods, She Flo and Tilly.

If you thought Round 1 and Round 2 – in which he featured Mbithi The Kamba Boy – were dope then you’ve not seen anything yet because Round 3 is pure flames ladies and gentlemen. 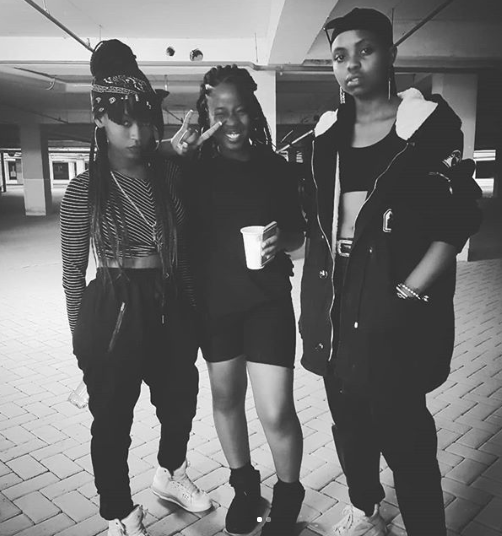 Silverstone Barz, Tilly and She Flo.

All the five female rappers who were featured in this jam nailed it. Believe you me, I had a difficult time deciding who my best 3 are. I know you’ll agree with me that it’s an uphill task after listening to this jam.

As expected, Silverstone Barz, who is also known as the punchline queen, came through on this jam. He flow is really dope and if you were listening to her on radio you would think it’s Cardi B or Nicki Minaj. 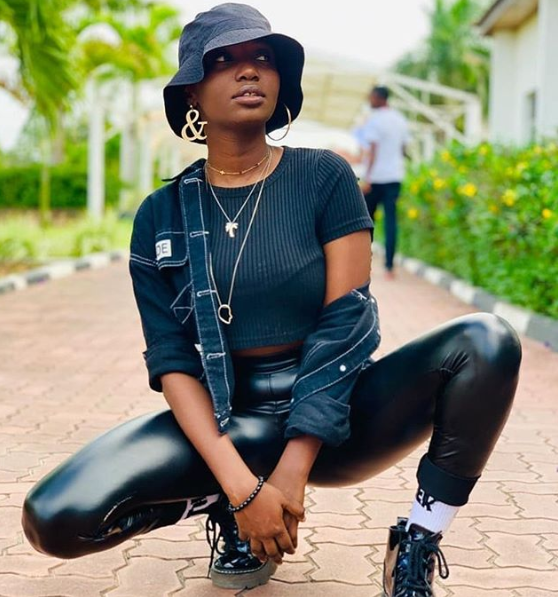 Frida Amani also did well in this jam. I don’t know about you but Swahili rap so really hard. To add to that, she threw in some English words to spice it up.

Dyana Cods didn’t come to play. She threw disses left, right and centre in this jam. From Bey T, Noti Flow, Xtatic to a ‘certain b*tch with no hair’, no one was spared. You can almost predict how this will unfold.

Admittedly, her flow is really dope plus she has some ‘bad girl attitude’ that most men, including yours truly, seem to like.

She Flo also killed it. The one thing that struck me about her verse was how she infused Kikuyu in her lyrics. If you’re not so keen, you might even miss that line. 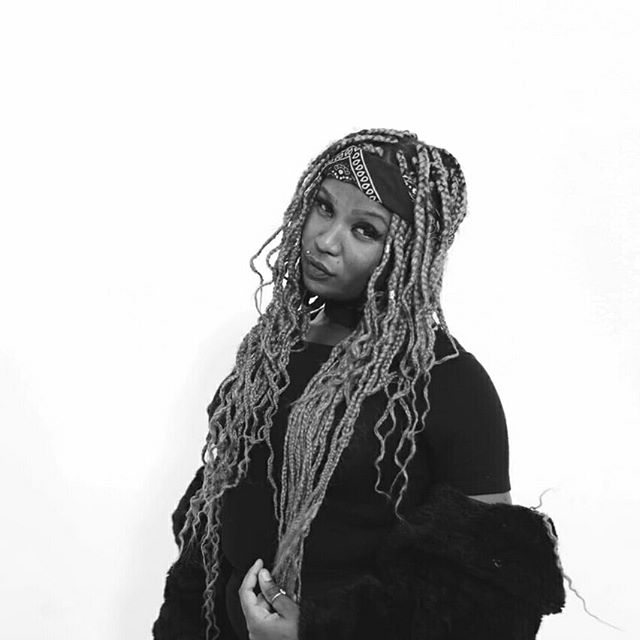 To be honest, there’s nothing worth writing home about Tilly. I’m not saying that she is not good, maybe, just maybe we should give her more time to learn the ropes.

Should I also tell you about King Kaka’s verse? Where have you been for the last decade or so? Anyway, it’s what you would expect from him perhaps a bit better.

Watch Round 3 below and tell what you think.