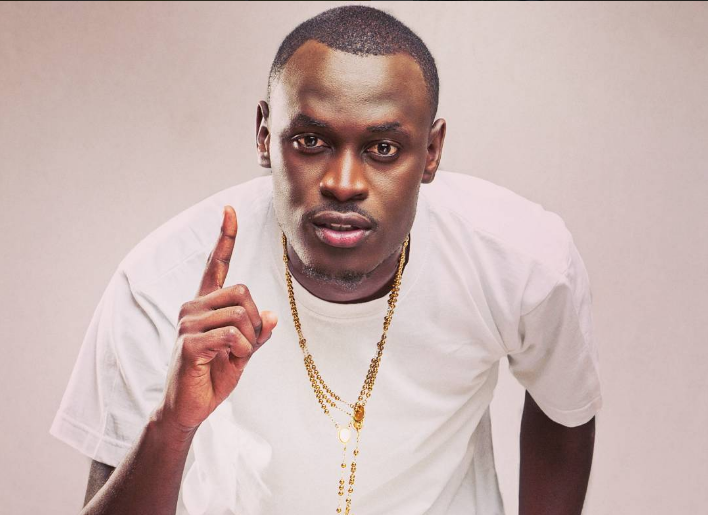 The song dubbed Dear Stranger, which is off his mixtape titled The Servant & The King, is about people that he was really close with at one point in time but they had to part ways for one reason or the other. Hence, they became strangers, sort of. 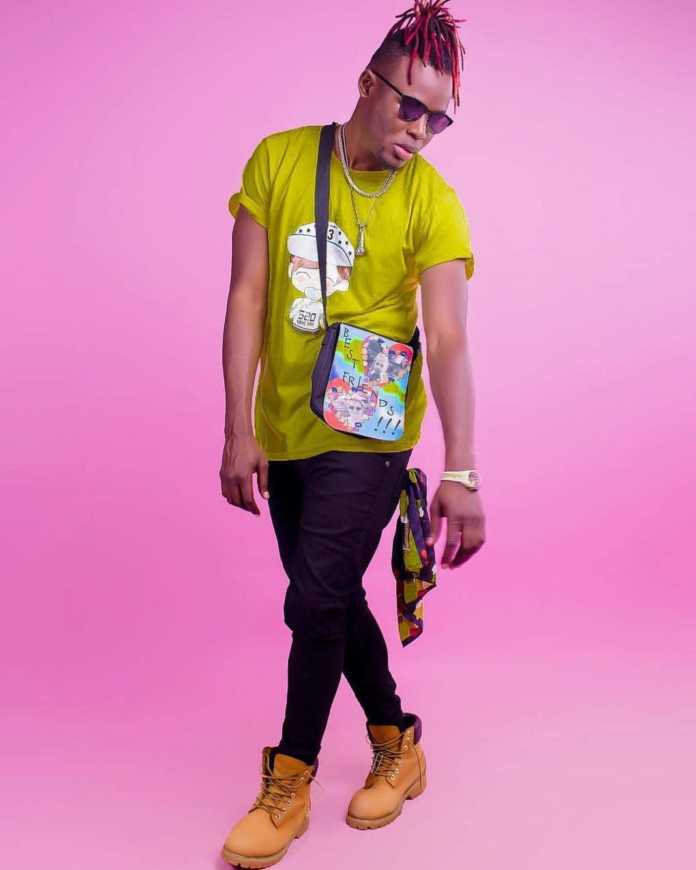 In the song, the Run Ting hitmaker mentions the likes of; Femi One, Arrow Bwoy, Avril, Rich Mavoko, Timmy Tdat, Pascal Tokodi, Phy and goes on to reveal how they influenced his life and vice versa.

His message to these people – who he helped rise in the local music industry – is that he’ll always be there for them and will help them realize their dreams, even if they disagreed at some point.

I love this jam. Apart from the fact that it’s well-arranged, it made realized that King King has sacrificed so much for many artists, were it not for him you would have probably never heard about some of the aforementioned musicians.

I don’t know about you but this song too me back to the Kaka Sungura that I used to listen to 10 years (or so ago) and the truth is that I had missed this version of him. 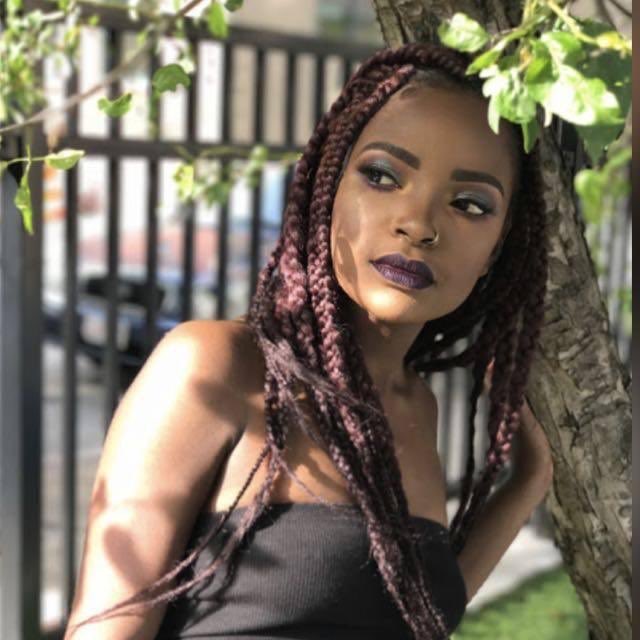 Notably, Xenia Manasseh also came through on this jam. She spiced it up with her mellow voice and believe you me, even if you don’t like King Kaka, the former will make you love this song.

I also love the instrumentation on this song. The tempo just blends well with both King Kaka and Xenia’s voices and it will get you hooked from the moment you hit the play button.

The video is also dope. The really utilized the location i.e. Lord Egerton Castle. Notably, the scene transitioning was also on point. Props to the videographer – CJ.

Watch Dear Stranger below and tell us what you think. Enjoy!