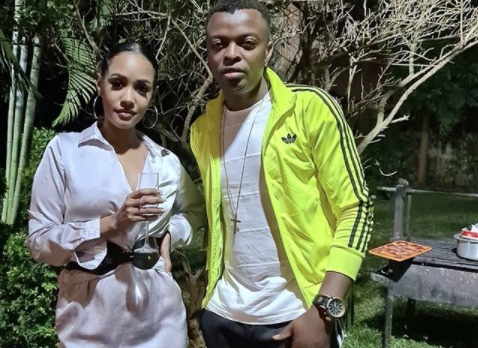 Ringtone has fallen in love and rumor has it that his latest lady is Azziad! Yes, the lady with a gorgeous contagious smile giving many men sleepless nights on Instagram!

Well, a few hours ago new photos showing the new ‘couple’ in town emerged shocking fans as no one saw it coming! There are those who have congratulated the two while others called out Azziad for choosing Ringtone’s money and not love!

We can however not confirm how true the dating rumors are; but all we know is that Ringtone is in love to a point where he cannot construct a proper sentence. As seen on his Instagram page, Ringtone questioned fans whether it’s a crime to fall on love a question that left fans correcting his grammar!

IS IT REALLY A CRIME TO FALL ON LOVE???? 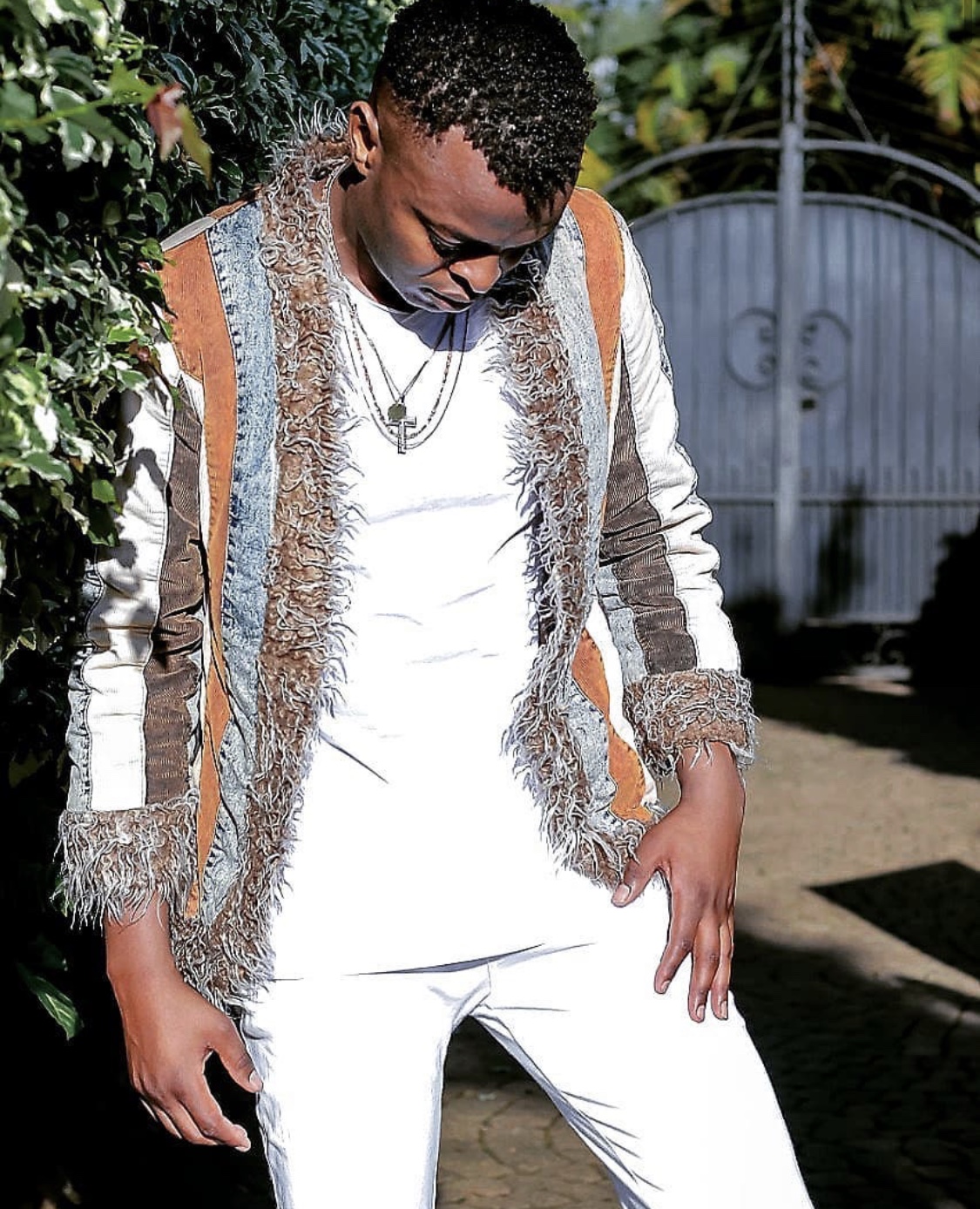 Thanks to new photos showing Azziad rocking a grown baby; we are now convinced that these two linked up for a new project that is set to be released soon!

However judging from the question asked by Ringtone on the above post, I am guessing the new song will be about love or a heartbreak! This is however a big relief for Ringtones fans who have been waiting for the singer to release new music. 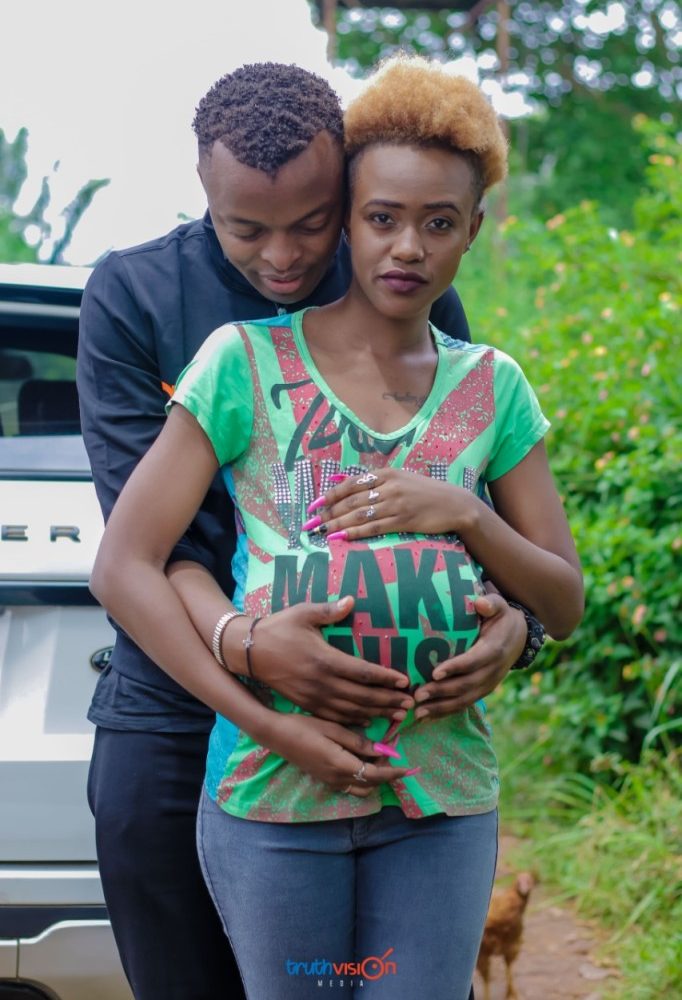 After helping Willy Paul promote his new song with the on and off scandals on Instagram; we now await to see whether Willy Paul will be returning the favor!

Also, after shaming Bahati for wearing women’s clothing; Ringtone has found himself in the same situation thanks to his stylist who picked out a multi colored denim jacket with fur that appears to look feminine.

Or did he pull this stunt to keep fans talking now that he has a new project set to be released soon? Well, with Ringtone one can’t be too sure! 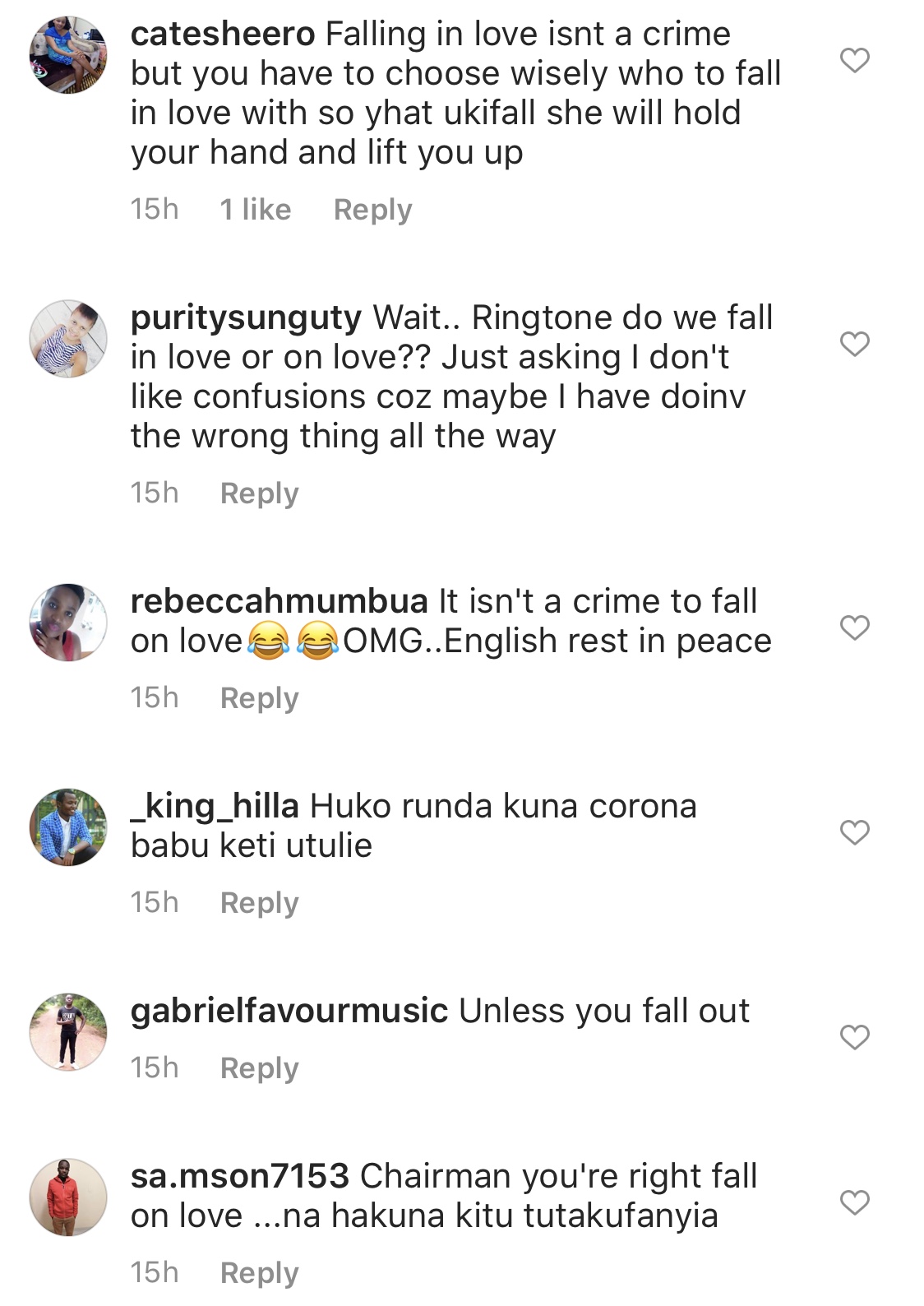