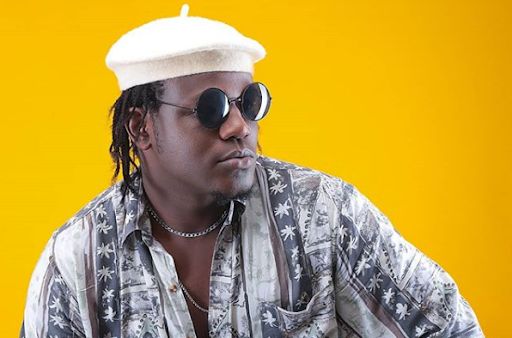 Music is currently one of the well paying art in the local entertainment industry. The industry has also grown tremendously in the past few years, leading to more and more artists becoming famous and making a descent living out of it. While most singers struggle to make it to the top, some just keep adding in value through their music.

One of them is Kenyan Hip-hop artist Breeder. The singer has set his price for shows and doesn’t seem to settle for less on this.

Speaking in an interview, the rapper says that he will be charging $10,000 per performance.

Breeder is currently a big deal in the local music industry. The rapper has a couple of freestyle songs. Talking of being a big deal, he has done several collabos with different artists, including the OG himself, Khaligraph Jones.

He featured in the popular ‘Khali Cartel 3’ which was released a year ago and has since gained over 3 millions views on YouTube. He has also done collabos with Benzema, Exray, among others. Breeder is one of the few Hip-hop artists that are taking Kenya’s music industry by storm. His impeccable talent will definitely take him further than where he currently is.