There were mixed reactions on Twitter when news about Catherine Namuye death was announced. The former Youth Enterprise Development Fund CEO mysteriously died in her Kileleshwa apartment on Wednesday October 4th.

Nation reports that the deceased just collapsed and died in her apartment. She was pronounced dead by medics who were called upon when she collapsed. Namuye’s body was taken to Lee Funeral Home awaiting a postmortem examination.

KOT reacted to Namuye’s death differently, there were those who expressed sincere condolences while others were excited about her demise. 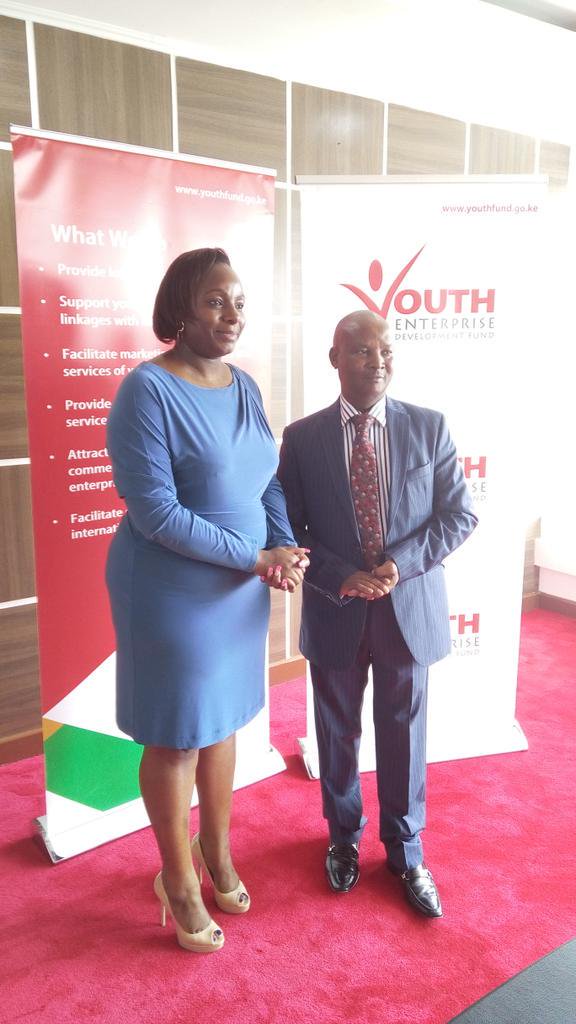 The deceased together with former Youth Fund board chairman Bruce Odhiambo were charged with 12 counts of corruption in relation to the loss of Kes 180 million of taxpayers’ money in 2016 (that explains the noise some tweeps were making).

Namuye and Bruce Odhiambo were accused of receiving Kes 4.5 million and Kes 1.8 million in kickbacks from Quorandum Limited for awarding the company (Quorandum Limited) a Kes 180 million tender to design a comprehensive ICT strategy and Enterprise Resource Planning design. 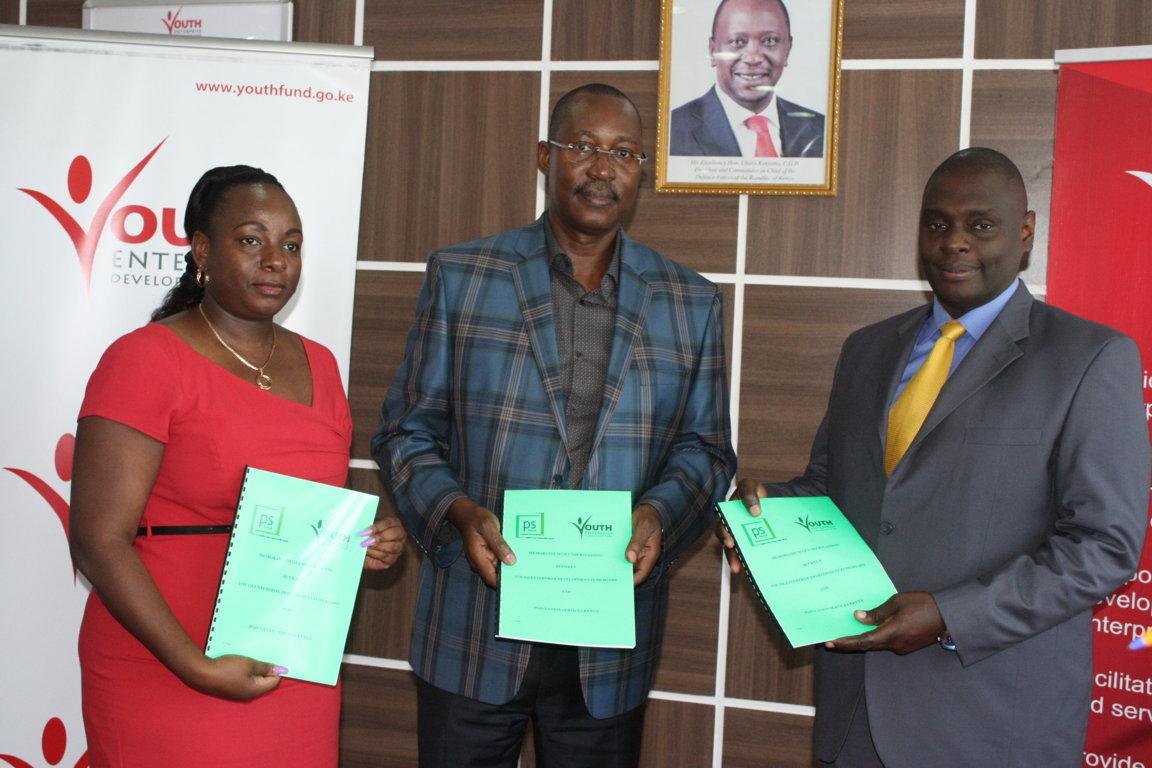 National Assembly Public Investment Committee (PIC) determined that Quorandum Limited was a non-prequalified contractor and that the whole tender was a conspiracy to defraud the public.

Below are some of the reactions from KOT following the death of Namuye: 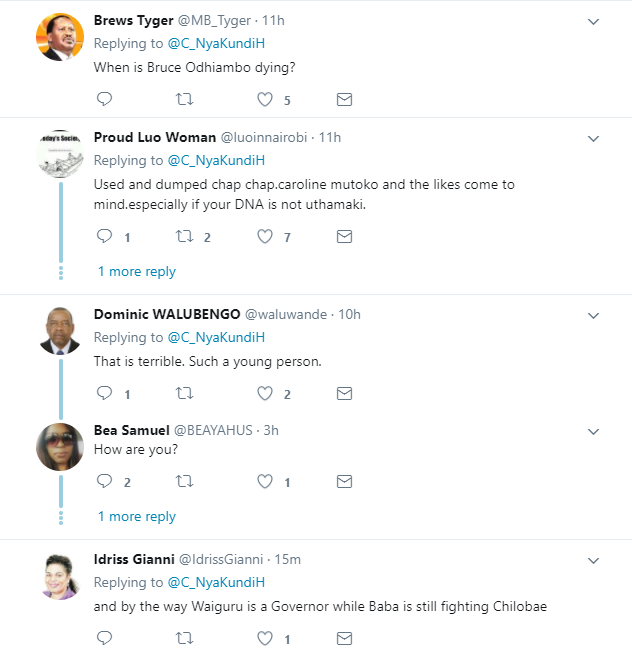 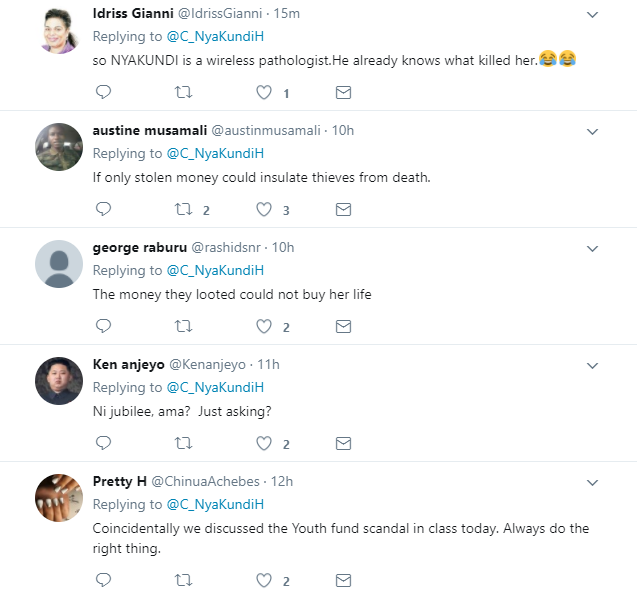 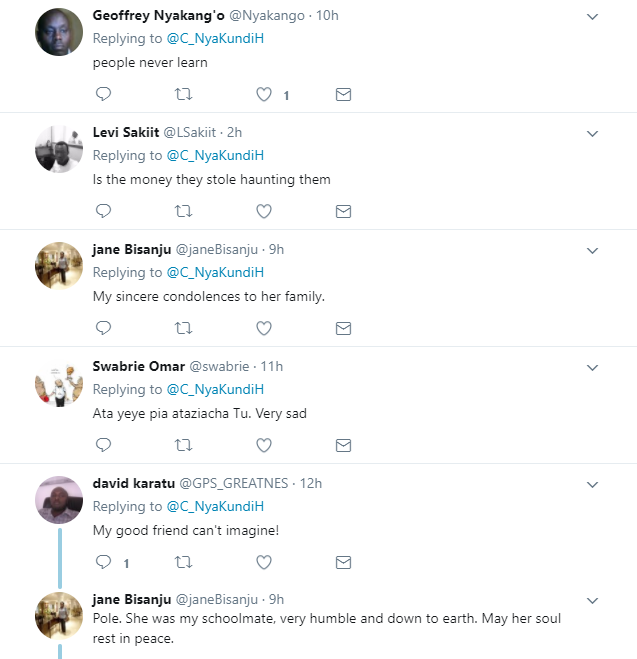 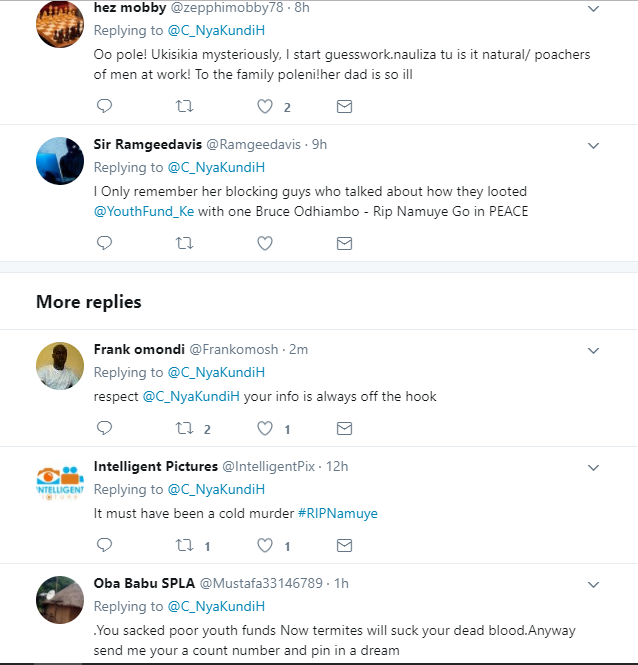